Today British Actor Daniel Radcliffe turns 26, and we thought it called for a celebration of the amazing things he has accomplished in just over two and a half decades. Starting with the most obvious, here are 10 times Daniel has won our hearts and at life: 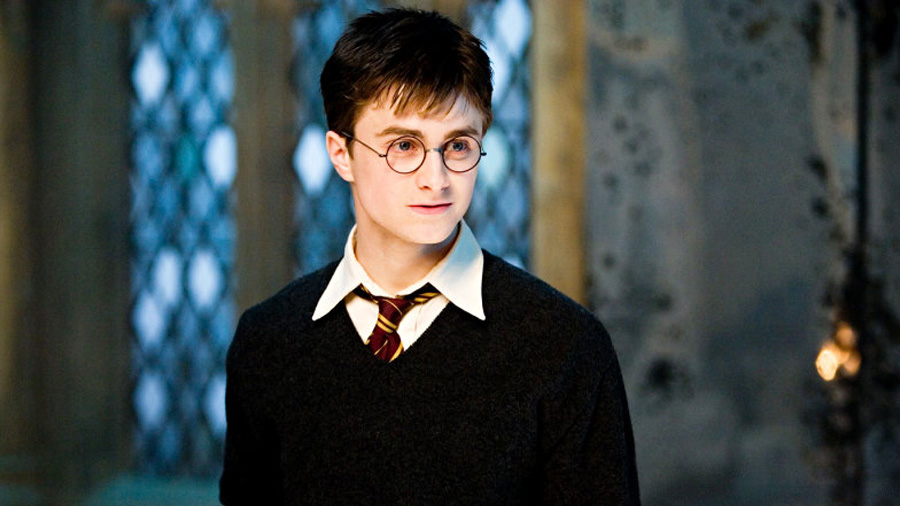 10. When he starred in eight blockbuster Harry Potter films as the Boy Who Lived… 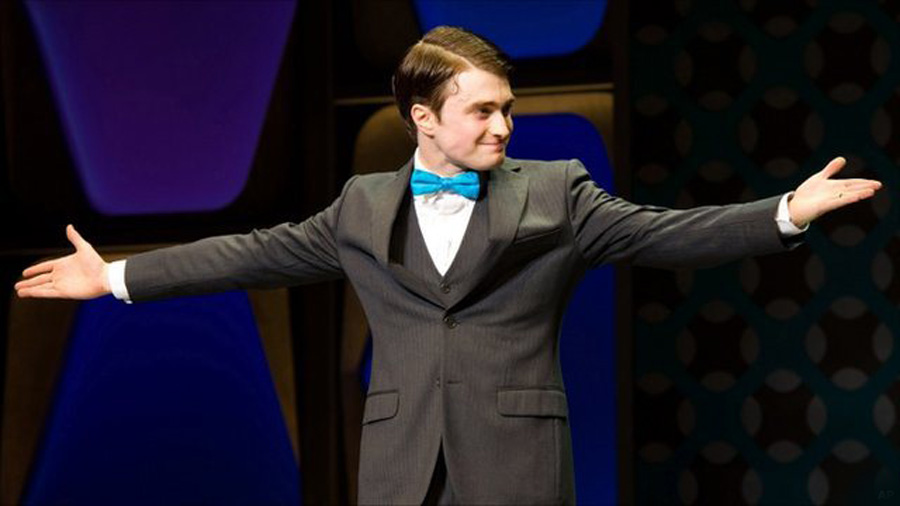 9. …and also on Broadway, in London and New York productions of Equus, The Cripple of Inishmaan, and the 2011 revival of the musical How to Succeed in Business Without Really Trying… 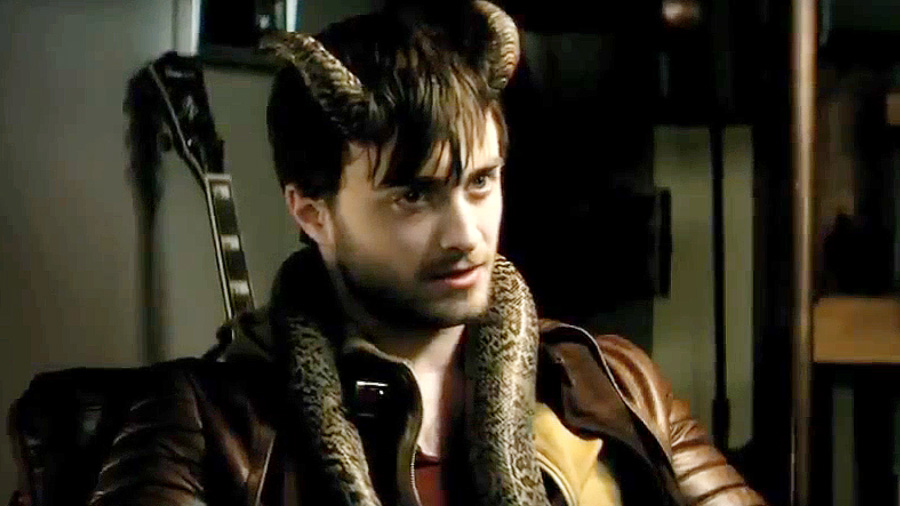 8. …and in numerous indie and horror films including The Woman in Black, Horns, and Kill Your Darlings. 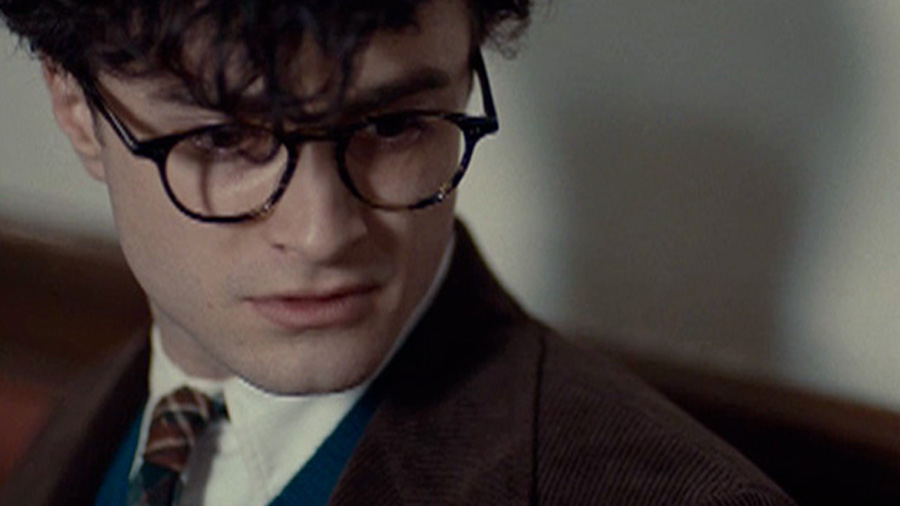 7. When he not only played a published poet (as Allen Ginsberg in Kill Your Darlings), but became one himself. Writing under the pseudonym Jacob Gershon, his work was printed in the underground fashion magazine Rubbish.

6. When, at the age of 16, he became the youngest non-royal to have a portrait (by artist Stuart Pearson Wright) displayed in National Portrait Gallery. 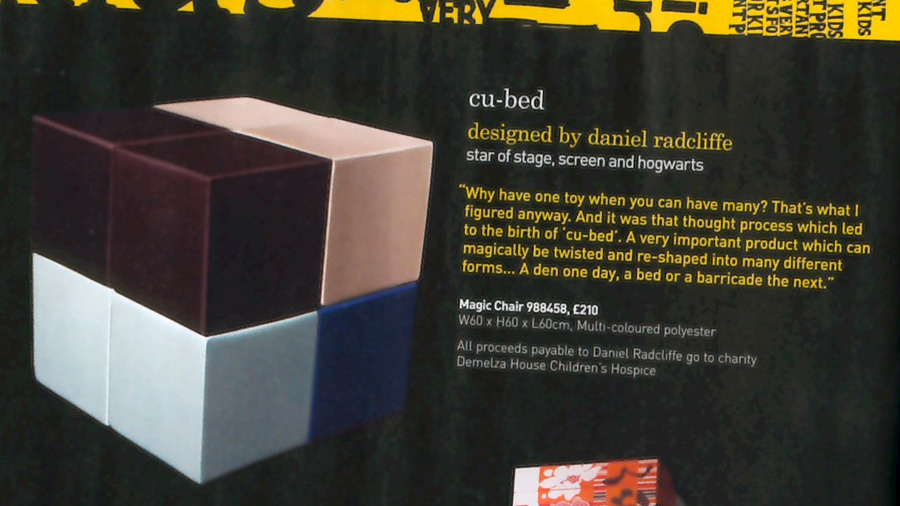 5. When he made a difference as a furniture designer, and proceeds from his Habitat creation, the Cu-Bed, went to Demelza House Children’s Hospice in England…

4. As well as the times he contributed to The Trevor Project, the leading national organization focused on suicide prevention efforts among LGBTQ youth.

3. When he busted out this amazing rendition of Blackalicious‘ “Alphabet Aerobics” on The Tonight Show with Jimmy Fallon.

2. When he played TWO different characters on the longest-running animated television series, The Simpsons, and one of them was a parody of the Edward Cullen character in Twilight.

1. When these perfect Harry Potter action figures were made in his likeness. Because really, isn’t that something we all want out of life?

Psst! We are giving all wizards, witches and muggles a chance to win one of these amazing Harry Potter figures on Twitter right now! See Terms and Conditions.

Oh, and I’d be sure to use that hashtag… I’m giving away a Harry for #DanielRadcliffe’s birthday!

These 9 Photos of Future Collectors Will Make Your Day