6 Iconic Possession Stories to Scare You This Halloween

In October, we’re all simply possessed by the need to watch scary movies. But with so many sub-genres, spooky stories, and monstrous mayhem to choose from, how do you pick? It’s not like these frightening films grow in pumpkin patches!

Luckily, we’ve put together a helpful guide focused on one specific horror topic. Despite what you might believe, exorcism movies can actually touch upon many different aspects of horror by delving into religious, psychological, and even legal horror. Some exorcism movies, like the upcoming My Best Friend’s Exorcism, also inflict a little humor onto the genre. However, the following selection relies less on laughs and more on scares — check out the list below to get your demonic possession fix filled. 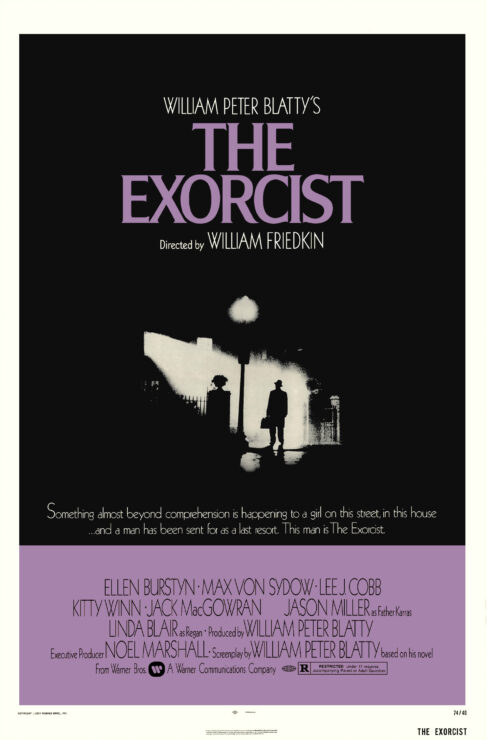 It all starts with The Exorcist. Considered by many to be the scariest movie of all time, The Exorcist centers upon a young girl named Regan who has been possessed by a demon. After exhausting all medical outlets, Regan’s desparate mother begs two Catholic priests to rescue her daughter. What follows is a shocking, bloody, and truly horrifying sequence of events in which Regan is subject to extreme mental, emotional, and physical abuse by the entity within her. If you watch it with the lights off, be prepared for some gnarly nightmares! 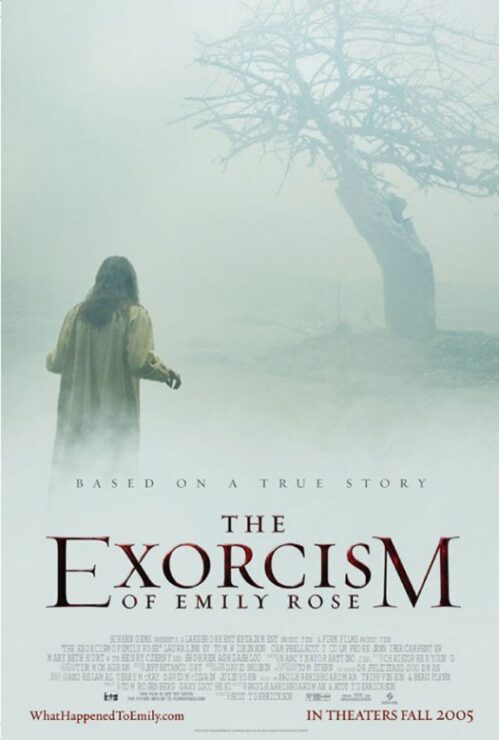 Based on a true story, The Exorcism of Emily Rose blends the supernatural story with a legal drama. It explores the aftermath of an exorcism gone wrong. Flashbacks return the audience to the possession event while the legal aspect is brimming with modern tension. Who is to blame for Emily Rose’s death? Do demons truly exist? Such questions plague the protagonists and audience alike as the film progresses. 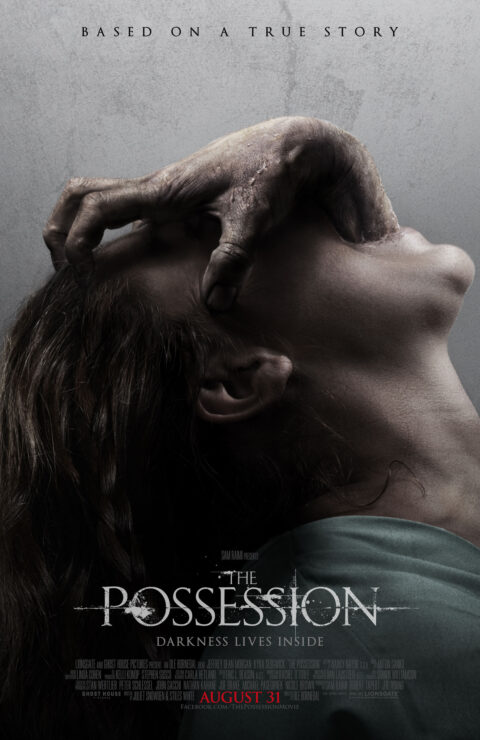 The Possession has a pretty typical setup. A young girl brings home a mysterious artifact, and darkness is unleashed inside the household. However, the religious elements involve Judaism, not Christianity, with a focus on ancient and Orthodox tradition that brings a new spin to a familiar tale. Additionally, producer Sam Raimi’s influence brings some unintentional humor to the horror, giving you that much-needed release of tension each time you laugh. 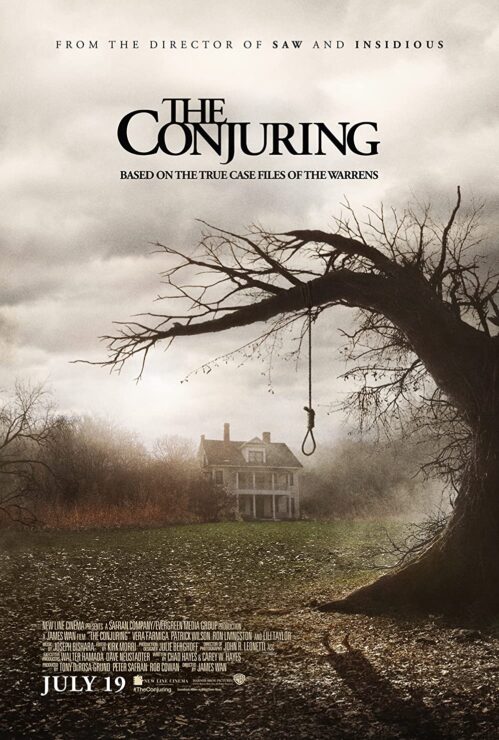 The first film in an ever-expanding universe, The Conjuring is a truly stunning story of hauntings and homes. Viewers are immediately attached to the protagonists, a demon-hunting couple with emotional, physical, and mental scars of their own. Over the course of The Conjuring, past traumas interfere with a good deed, increasing the absolute emotional devastation. It’s an incredible film for anyone looking for jump scares and characters about whom you can care deeply. 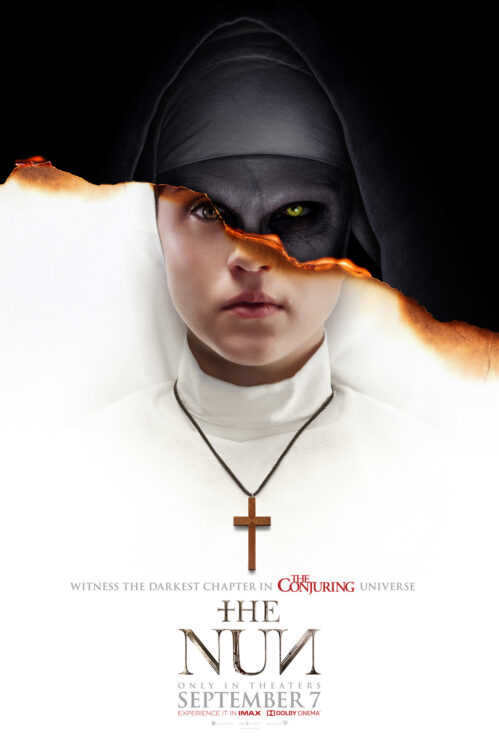 As part of The Conjuring Universe, The Nun tells the story of the malevolent entity known as Valak. It’s a gothic tale set at a monastery, so right away the costumes and set are gorgeous and just a shade of spooky. Those forces contribute to an omnipresent pressure simmering underneath every line and scene, making each murder that much more shocking or saddening. Also, although it is part of The Conjuring Universe, it still stands on its own as a great film that deserves a spot on your Halloween binge list. 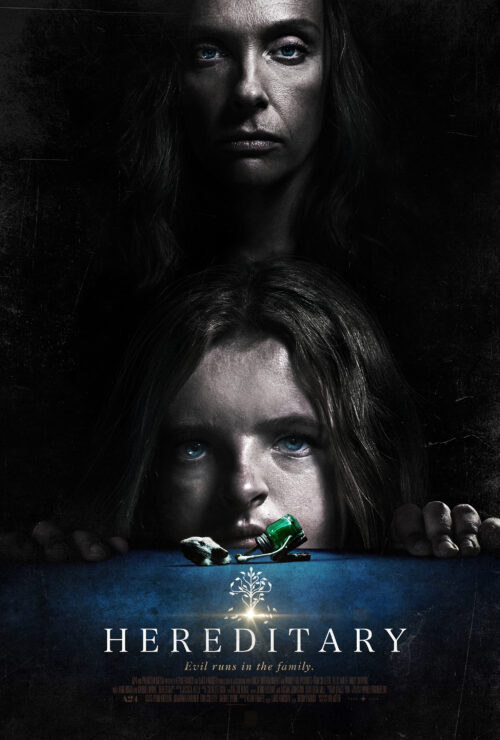 If you want a truly, truly scary film, try Hereditary. This one is purely psychological horror — playing with the protagonists’ minds as well as our own. The creepiness seeps into your very marrow, leaving you itching and flinching with each additional scary element until your heart is in your throat and you’re gripping a pillow for dear life. Hereditary also fittingly deals with family fights, trauma, and expectations, pulling at our own personal frights. So be prepared to battle your own demons when you hit play!

What are your favorite fictional possession stories and horror films? Exorcise your opinions by telling us over at side.show/geekgroup, and don’t forget to Let Your Geek Sideshow!

Star Wars: Who Are the Members of the Bad Batch?

Everything You Need for a Spooky Night In