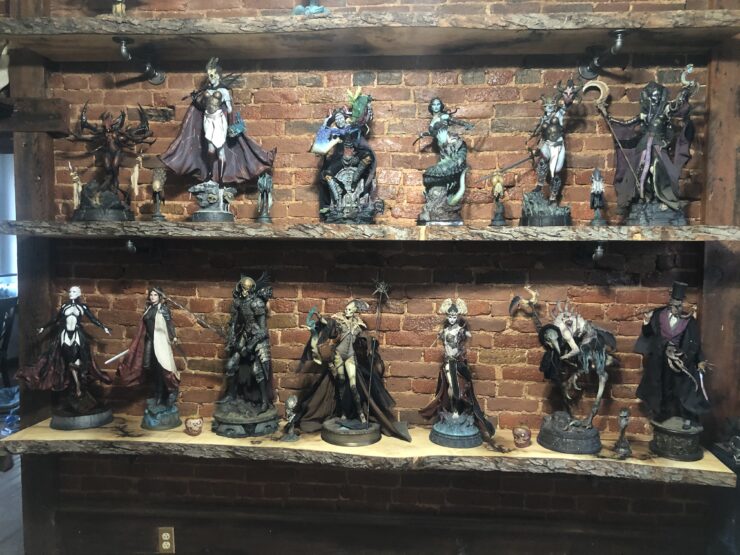 This week’s featured collector is a big fan of Court of the Dead. Meet Talon Tyeryar from Womelsdorf, PA. 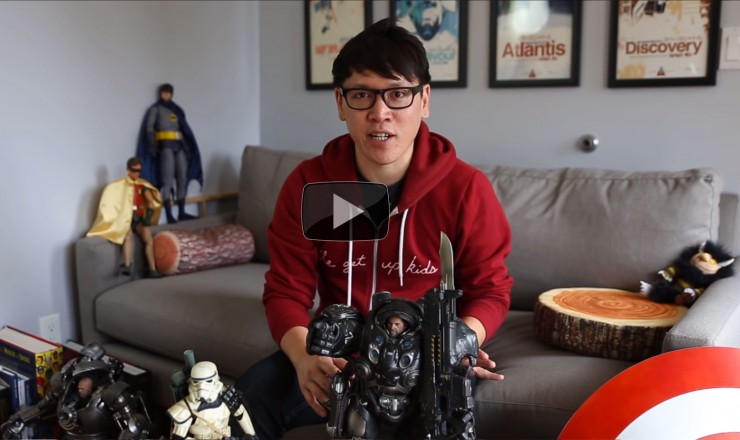 Our friend Norman Chan from Tested.com was thrilled to check out our Raynor Sixth Scale Figure from Blizzard’s Starcraft II in this episode of his Show and Tell video series! 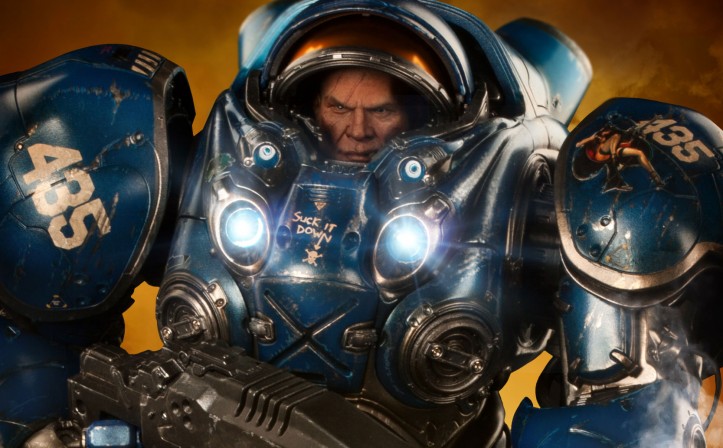 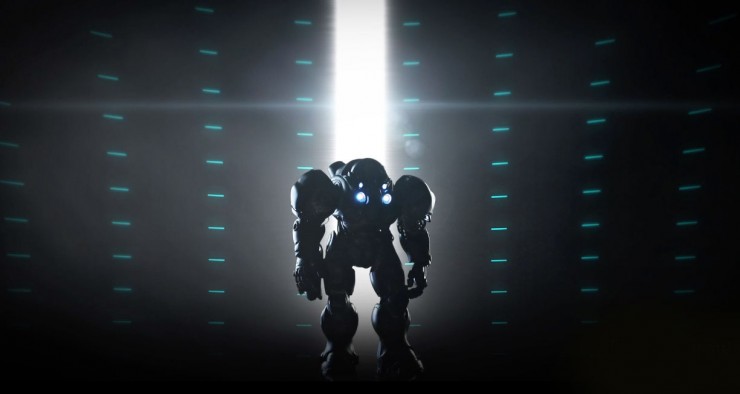 From Blizzard’s Starcraft II, Raynor is locked and loaded for your collection! Get a closer look at our Terran Space Marine Sixth Scale Figure in this exclusive video feature. 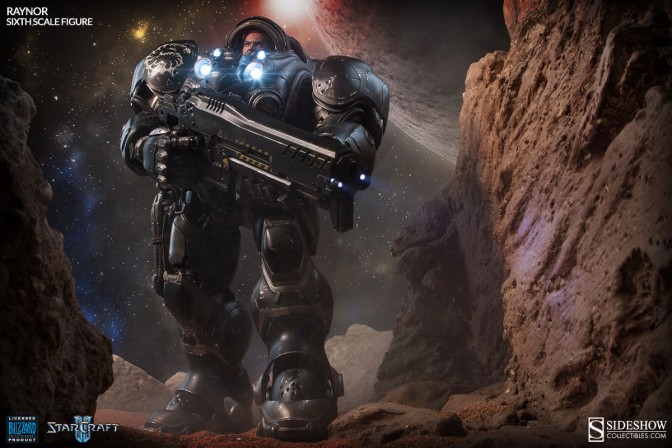 Rise and shine, boys! It’s time to do some damage! The Raynor Terran Space Marine Sixth Scale Figure from Blizzard’s StarCraft II has arrived, and he is ready to rock! 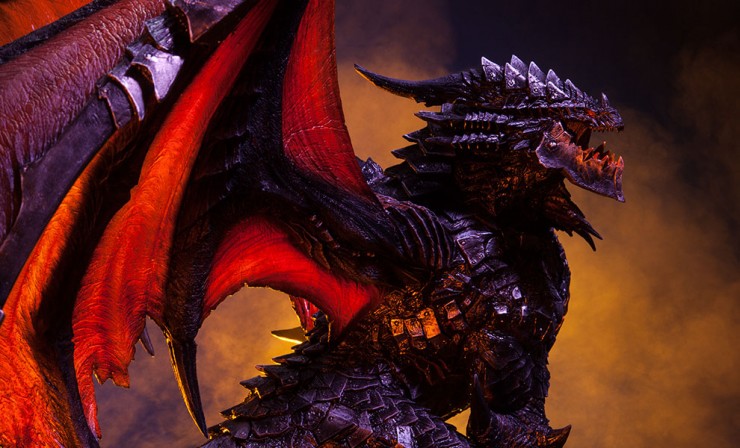