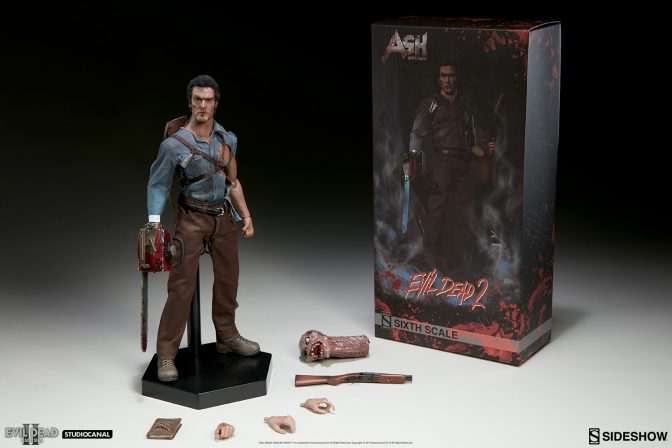 Check out these final production photos of Sideshow’s groovy new Ash Williams 1:6 scale figure! “…let’s head on down into that cellar and carve ourselves a witch!” Taking inspiration from Bruce Campbell’s riotous performance as Ash Williams in Sam Raimi’s Evil Dead II, we have created our own Sixth Scale version of the world’s most […] 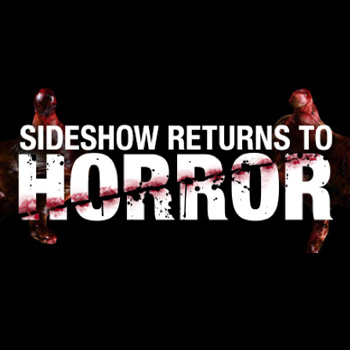 Sideshow has been fascinated with classic horror films and icons since day one! Now see what we’ve got in store for the future of horror… 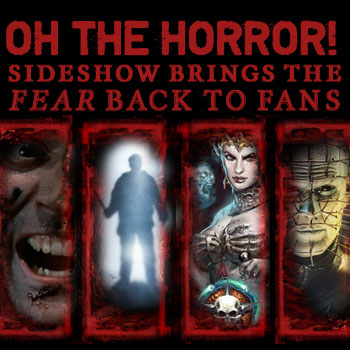