The Top Deaths by Dinosaur in Jurassic Park

Throughout the Jurassic Park and Jurassic World franchises, dinosaurs reign supreme over humans. Check out the most thrilling deaths by dino here!

Explore the science behind science fiction in the Jurassic Park franchise. Shane Smith shares fossilized facts about one of the biggest dinosaur digs in cinema! 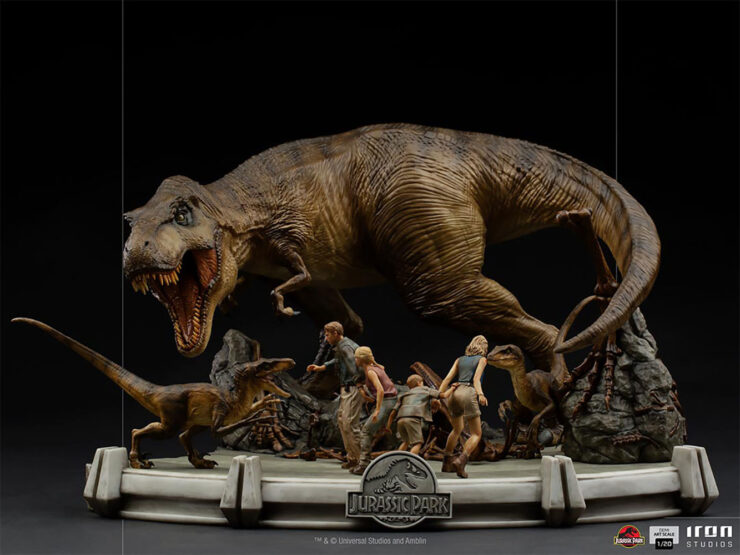