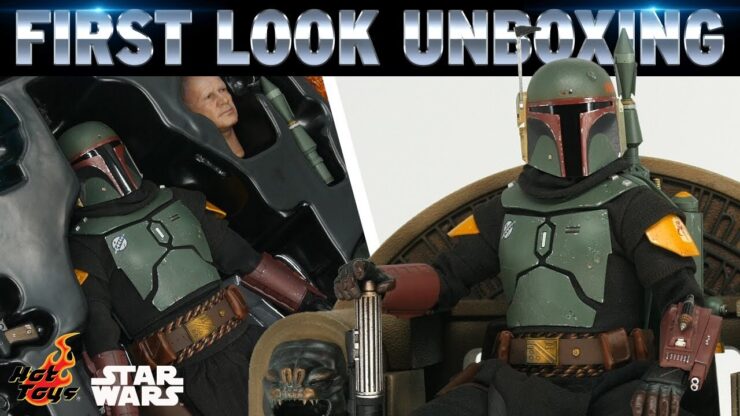 Ahead of the worldwide release, the newest FIRST LOOK video shows a full unboxing of the Boba Fett (Repaint Armor) and Throne Sixth Scale Set from Hot Toys.

Star Wars: Who Are the Members of the Bad Batch?

Season 2 of Star Wars: The Bad Batch will premiere on Disney+ on January 4, 2023. D.A. Campisi recaps everything we know about our heroes. 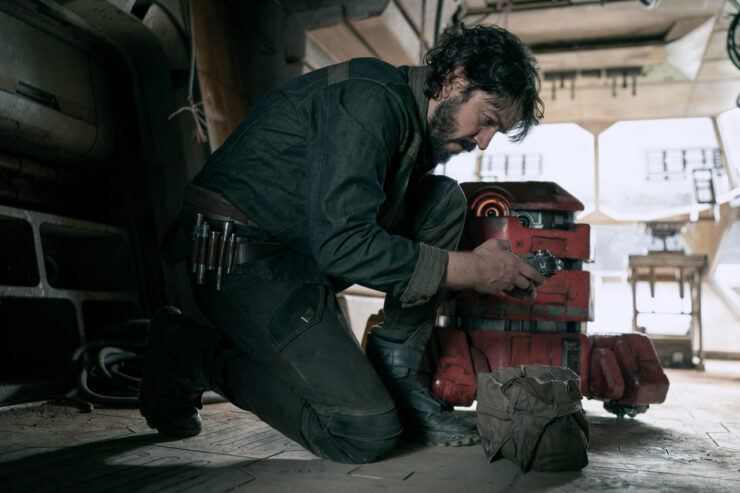 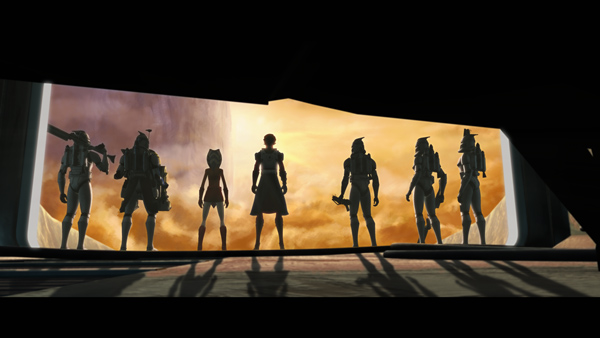 Is The Mandalorian before or after Rogue One? And what about Andor or Rebels? Here’s a canon Star Wars™ timeline to keep it all in Jedi order. 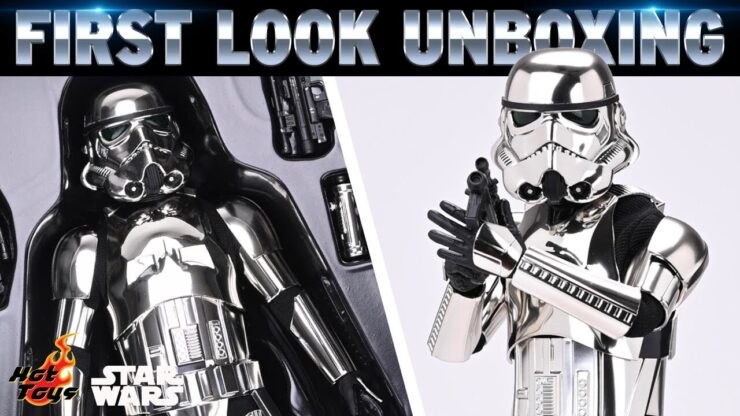 Ahead of the worldwide release, the newest FIRST LOOK video shows a full unboxing of the Stormtrooper (Chrome Version) Sixth Scale Figure from Hot Toys.

POLL: Who is your favorite hero from Star Wars: The Clone Wars? The galaxy was saved multiple times by Ahsoka, Anakin, Obi-Wan, and many others!

Catch up on the major D23 Expo 2022 announcements from Disney, Star Wars, Marvel, and Lucasfilm. Plus, watch all the exciting trailers! 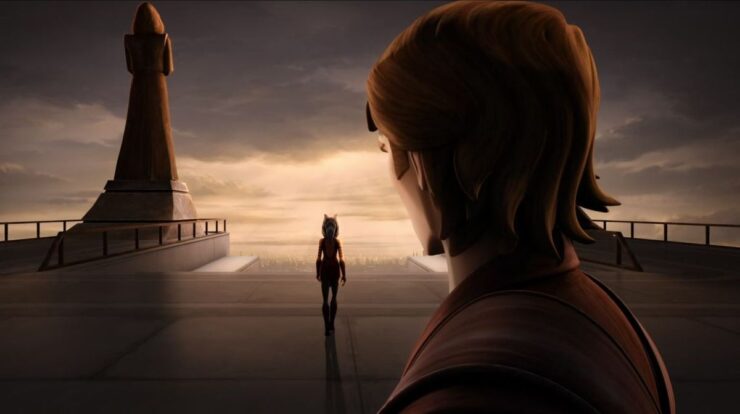 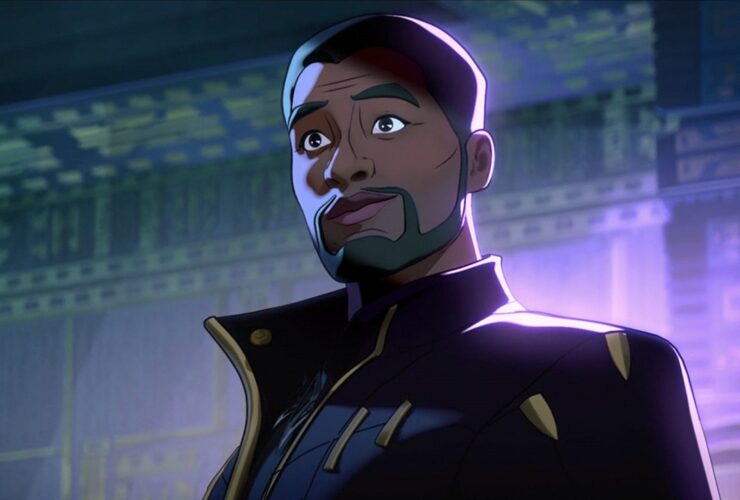 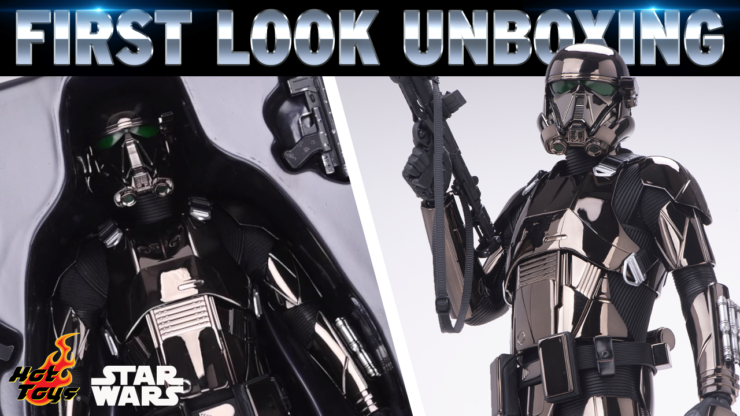 Ahead of the worldwide release, the newest FIRST LOOK video shows a full unboxing of the Death Trooper (Black Chrome) Sixth Scale Figure from Hot Toys.