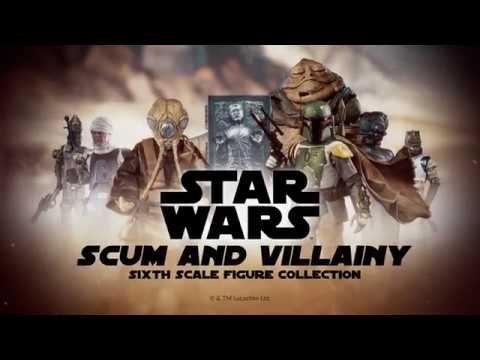 Tune in to Sideshow Live this Wednesday, June 21st, for some awesome closer looks at Star Wars figures, a Justice League Art Print, and more! 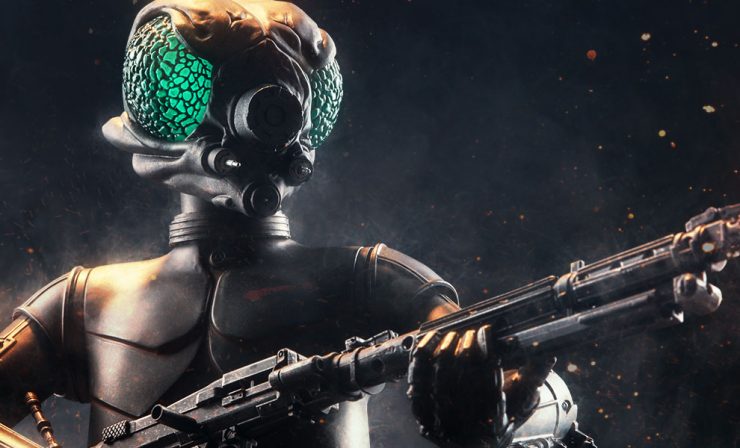 Get your bounty hunter fix with these newly released production photos of Sideshow’s 4-LOM Sixth Scale Figure! It’s safe to say that 4-LOM isn’t your average protocol droid… Overriding the programming instilled in him by Industrial Automaton, 4-LOM quickly established a reputation as a master thief before teaming up with the Gand tracker Zuckuss to become […]

What happens when you modify a Protocol Droid? 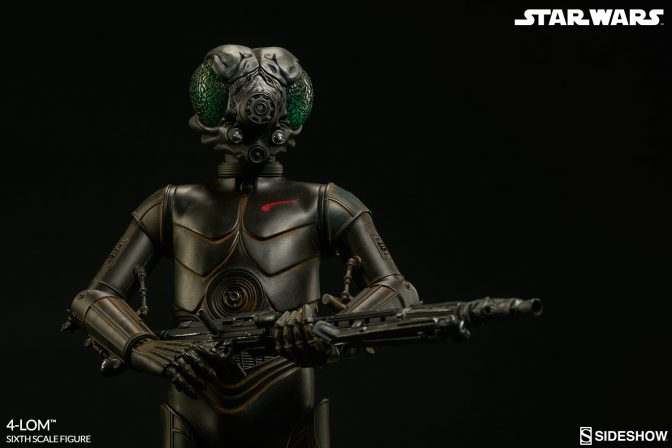