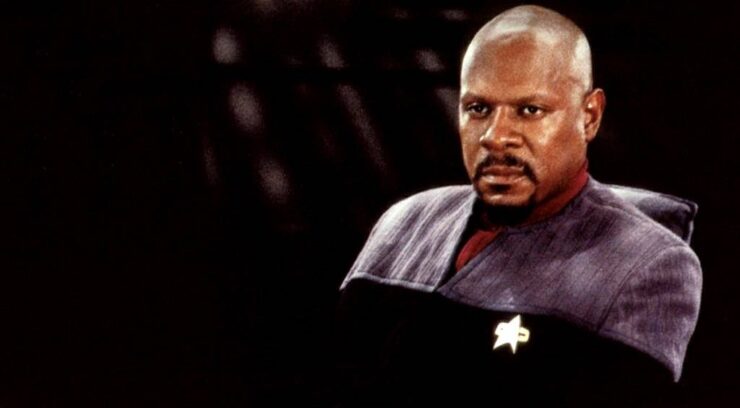 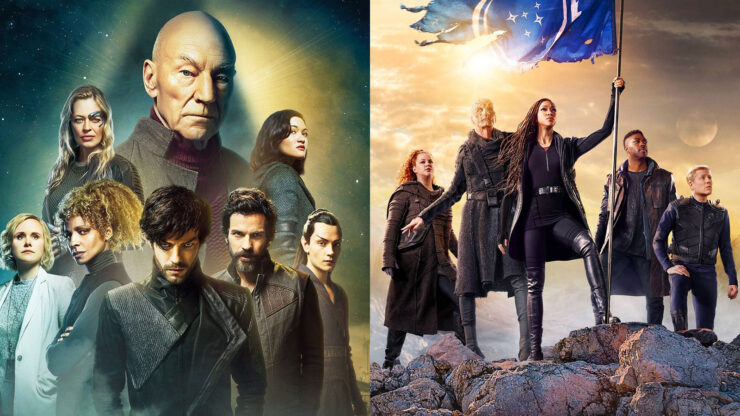 Star Trek: Discovery is dark and exciting, while Picard is brooding and cerebral. Here is Shane Smith’s guide to knowing which show is the right fit for you.

Up Next on Unsealed and Revealed: Star Wars, Star Trek, and Marvel 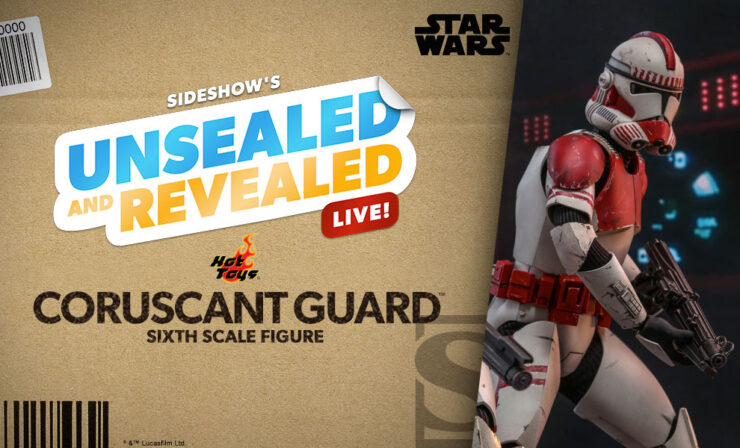 What Is Picard Day? 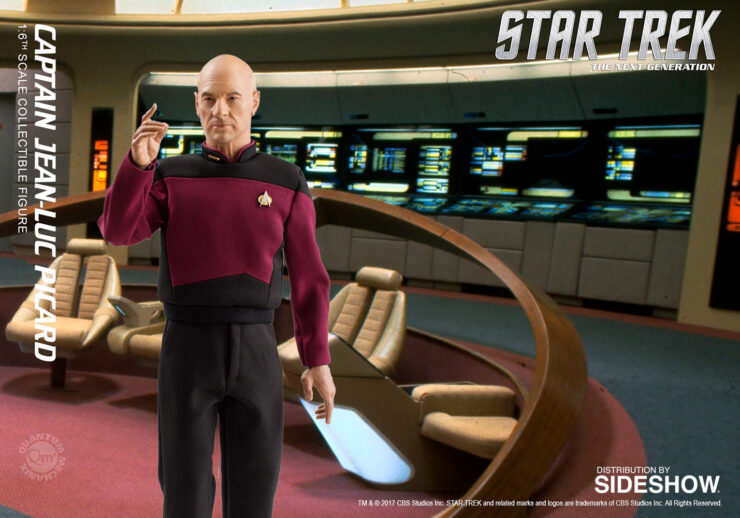 In the Star Trek universe, Captain Picard Day is one of the most beloved school activities for children aboard the USS Enterprise-D. They look forward to it all year! And today, June 16th, is the day the Star Trek fandom celebrates.

Why Star Trek: Picard is the Trek We’ve Always Wanted 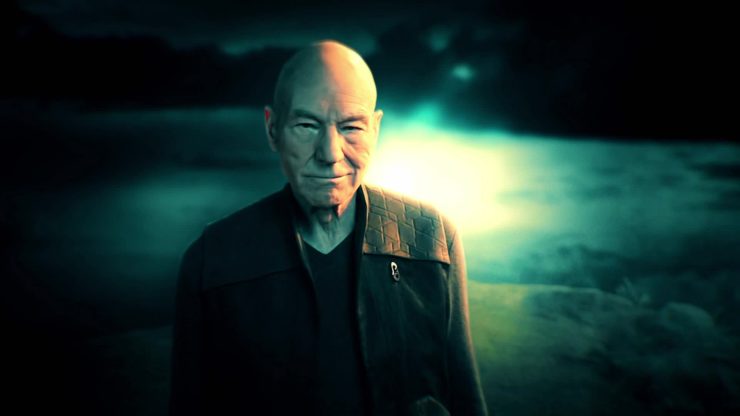 Aside from nostalgia, the acclaimed first season of Star Trek: Picard has a lot to offer fans of the epic sci-fi series. Geek guest writer Shane Smith explains the five ways in which Picard is truly the Star Trek we’ve always wanted.

What You Are Missing on Sideshow Instagram- August 20th Edition 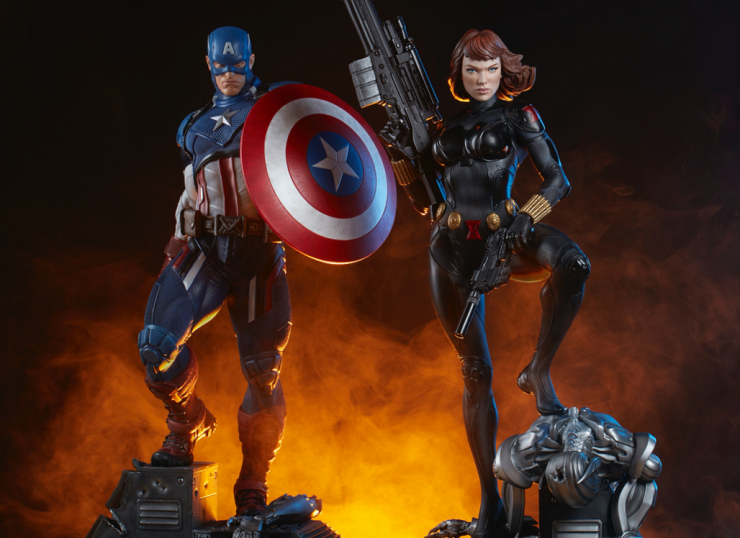 Free Comic Book Day is coming up on May 6th, and it’s the biggest comic day of the year! What books are you going to get? Here’s what we’re excited for!