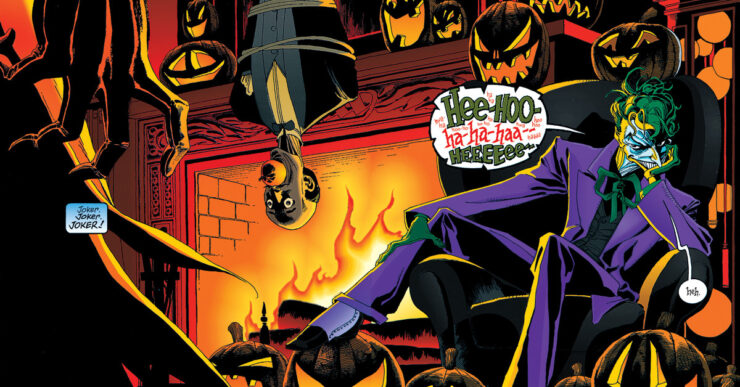 Batman faces the same Rogues Gallery villains over and over, but why are these enemies so enduring? The answer is fear itself. Meet Batman’s scariest villains. In this week’s collectible display highlights, the Birds of Prey (and various versions of Batman) face off against the Joker on the streets of Gotham City. The Joke’s on You: The Best Tricks of the Clown Prince of Crime! 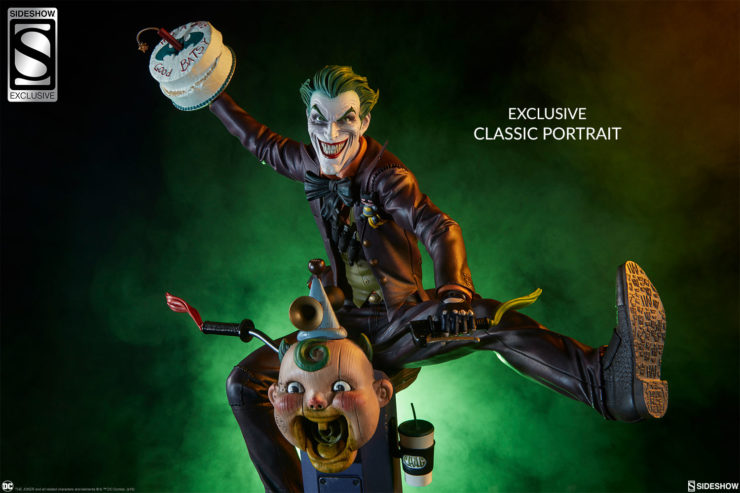 Whether he’s fighting Batman or fighting bureaucracy, The Joker always has the last laugh. Learn about some of the zaniest, craziest, and downright scariest jokes the Clown Prince of Crime has ever pulled on the DC Universe!