It’s Survival of the Fittest! Meet the Characters of Street Fighter 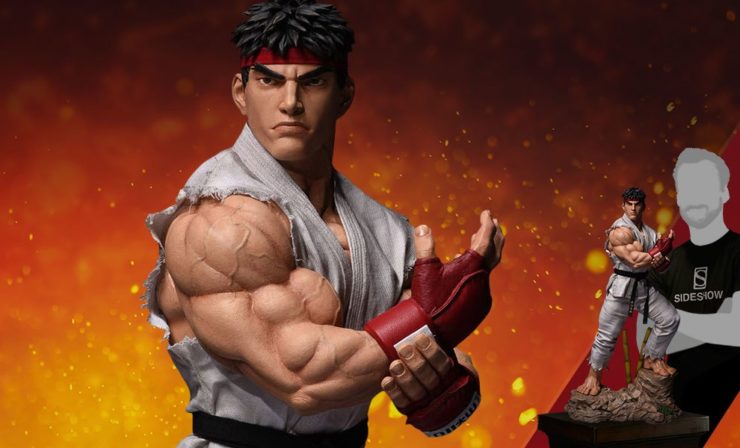 Street Fighter is an international phenomenon. It’s been an arcade game, numerous video games, comics, movies, and more. But how many players know the stories behind their favorite fighters? Select your character and learn about the brawlers of the Street Fighter franchise! 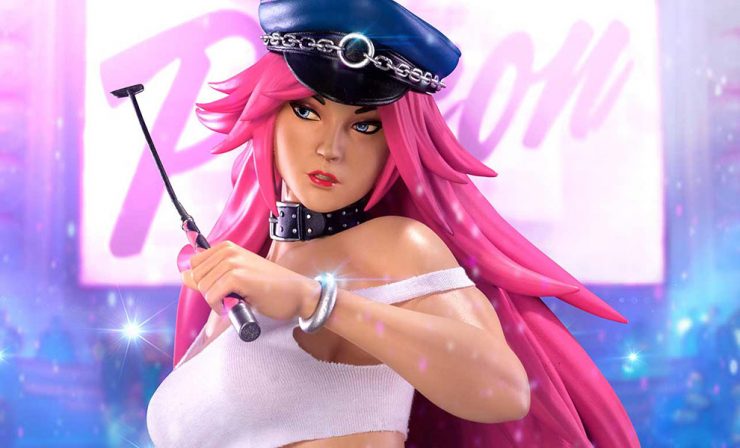 Sideshow’s Week in Geek spotlights the cool and unusual ways that Sideshow staff members share their fandom both in and out of the office. This week, an evening Street Fighter game tournament gave the staff a chance to show their video game prowess!