Up Next on Unsealed and Revealed: Lando Calrissian Sixth Scale Figure by Hot Toys 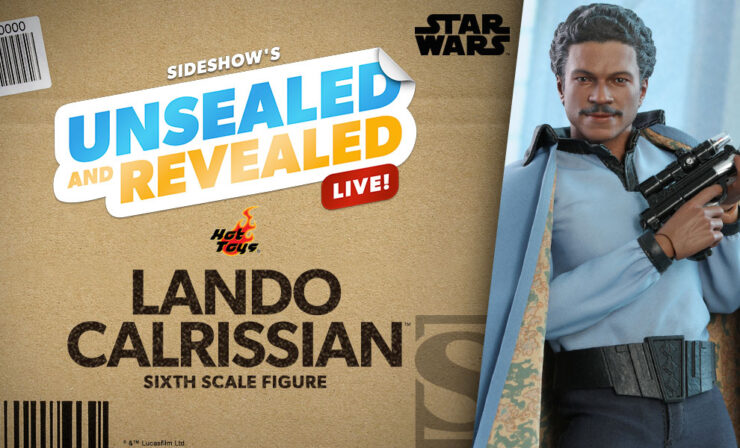 Don’t miss the next episode of Unsealed and Revealed, live at 10 AM PT on 10/12/2021, featuring the Lando Calrissian™ Scale Figure by Hot Toys! 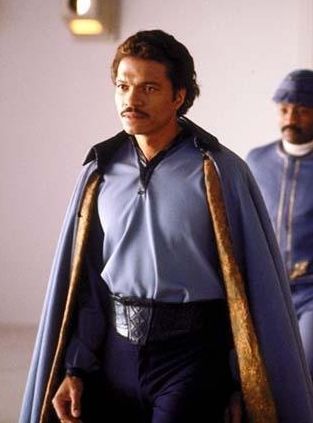 A life of space piracy requires a dashing outfit to complete the job. In this edition of Suit Yourself, we examine Lando Calrissian’s out-of-this-world duds. 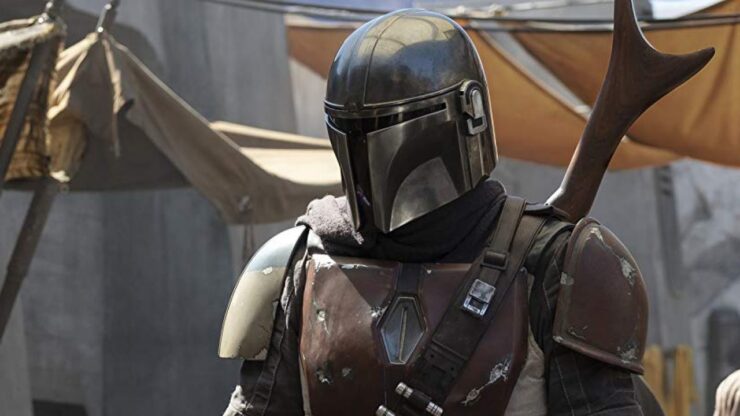 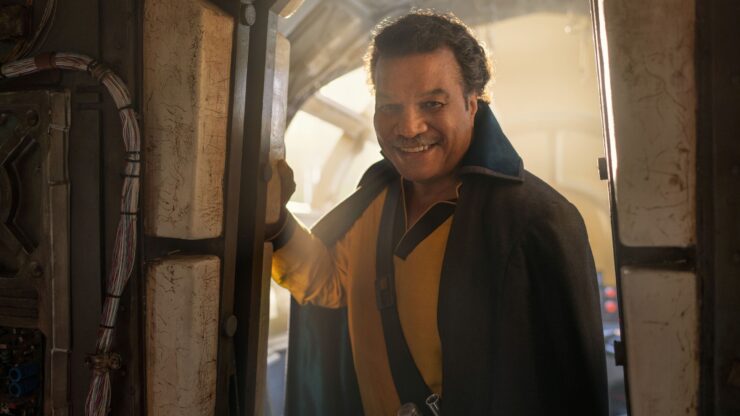 He’s a card player, a gambler, and a scoundrel. While everything he says is charming, these best Lando Calrissian quotes just might be a cut above the rest. 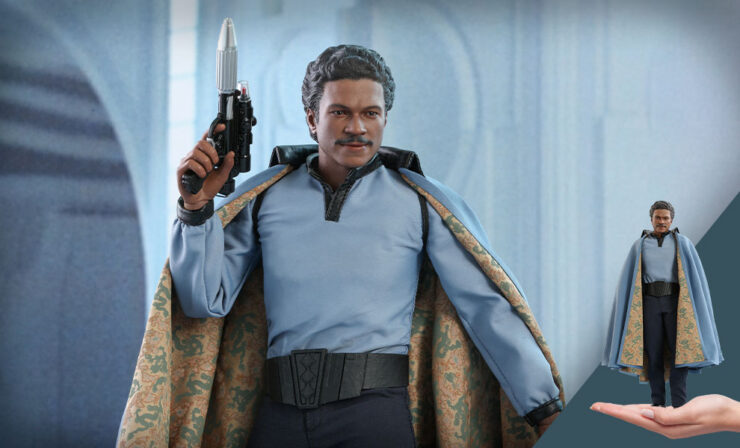 Star Wars has announced a brand new event series on Disney+ called Lando. Here’s what we know about the new Star Wars project so far. 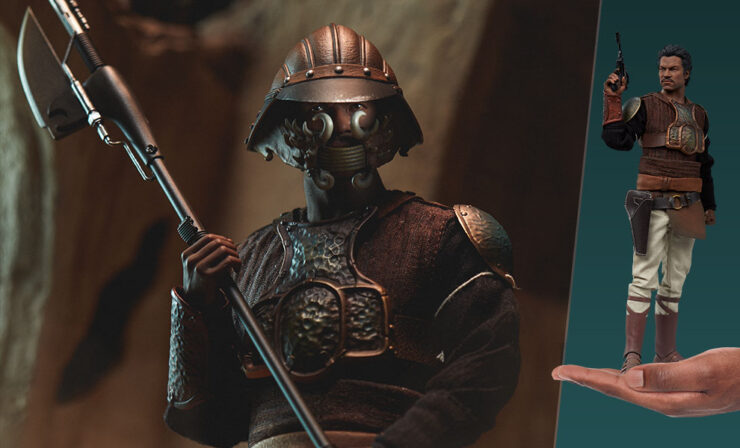 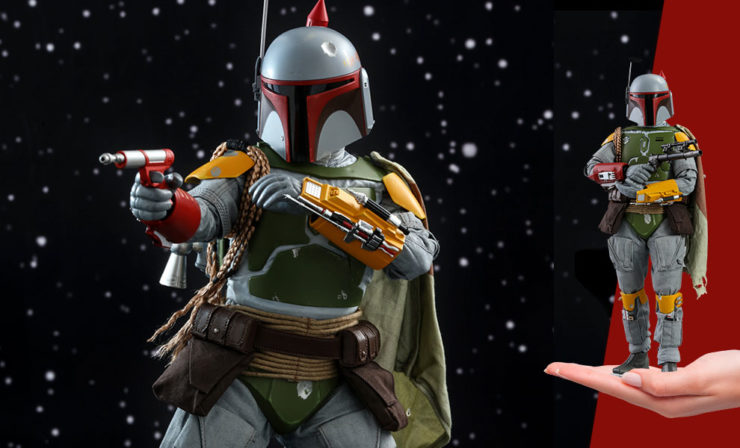 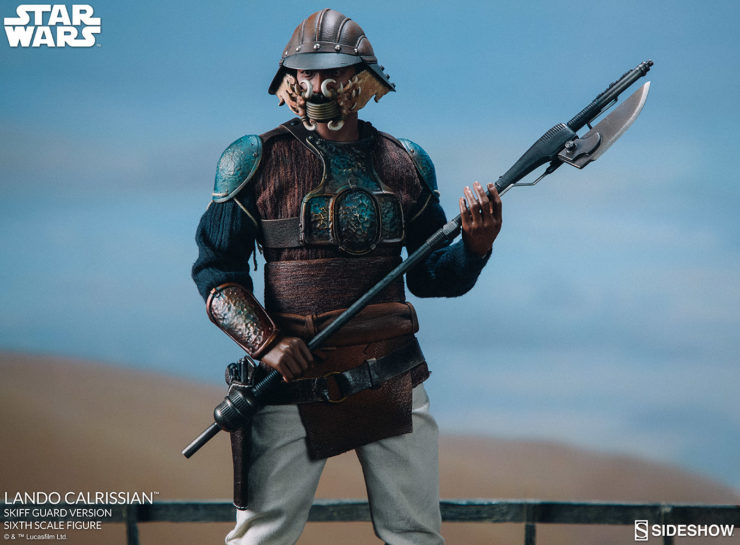 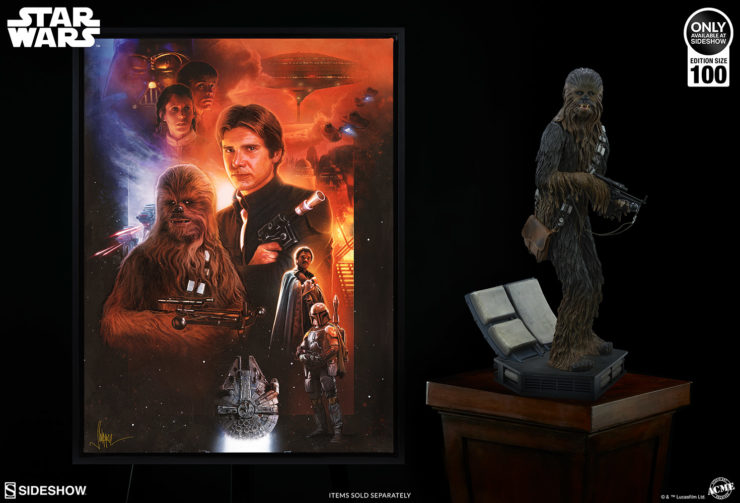 The Rebels and Scoundrels Fine Art Print puts the spotlight on Han Solo and his faithful co-pilot Chewbacca against a collage of iconic movie moments from Star Wars: Episode V. Bring the Star Wars galaxy closer to home when pre-orders begin on Friday, May 3rd!

Get the Star Wars Icons: Han Solo Book in Hand for the Holidays- Only Through Sideshow!

Looking for the perfect gift for the Star Wars fan in your life? Get the hyper-detailed Star Wars Icons: Han Solo book in time for the holidays exclusively through Sideshow.com! With behind-the-scenes content and never-before-seen concept art, exclusive interviews, and more.