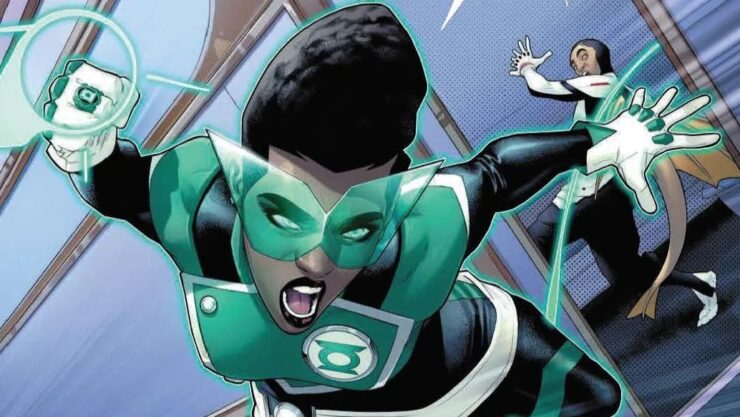 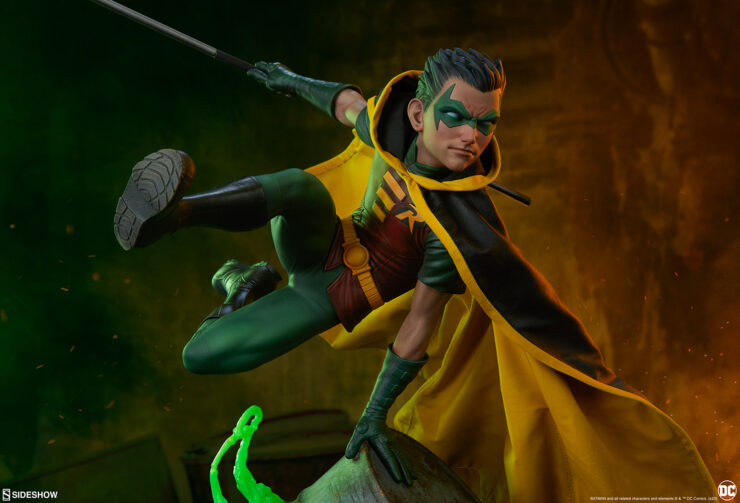 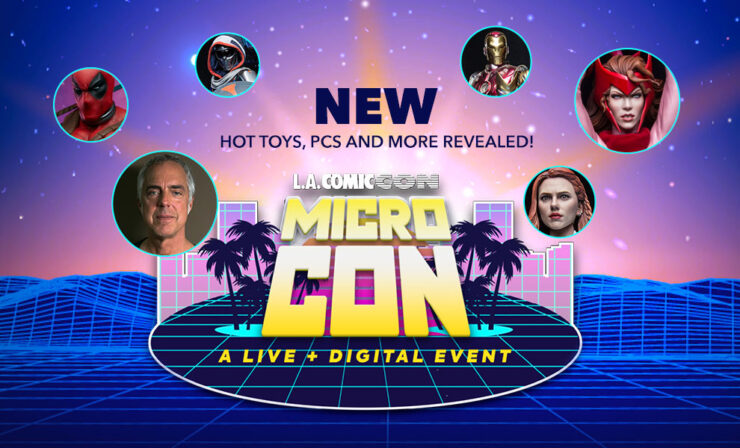 Miss out on Micro Con? Check out all the biggest product reveals and highlights from the Sideshow Booth right here- from Hot Toys, Sideshow, PCS, and more. 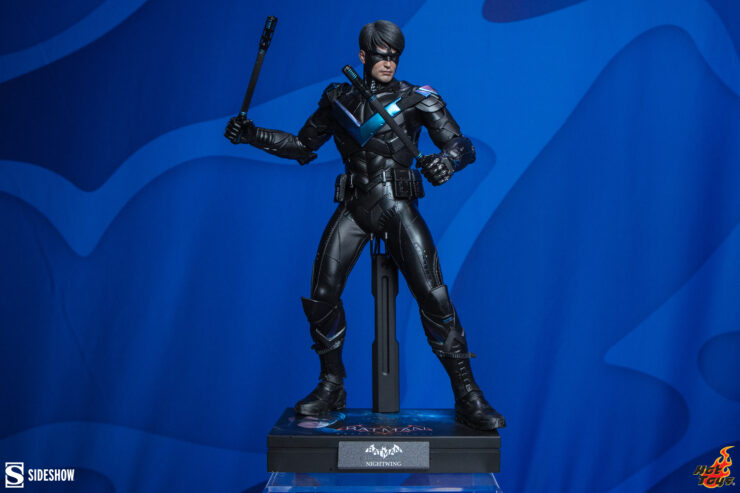 Miss the live Micro Con show? Be sure to check out all the highlights from the DC Comics Collection from the Sideshow Booth. 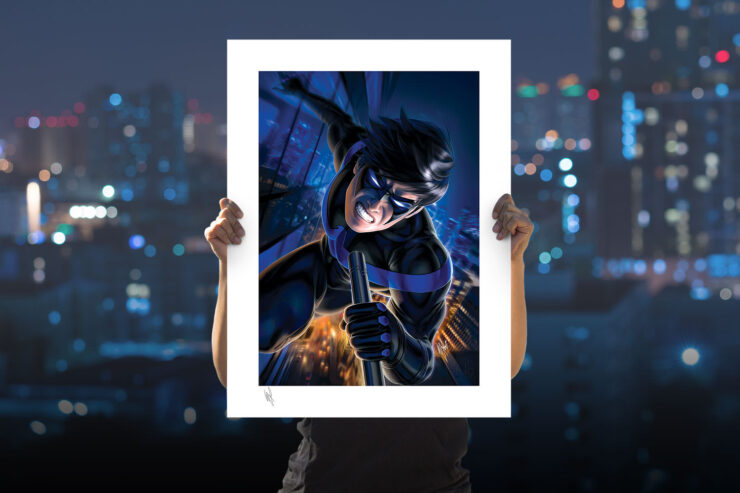 Coming Up on The Comics Haul: Nightwing #78 and Thor & Loki: Double Trouble #1 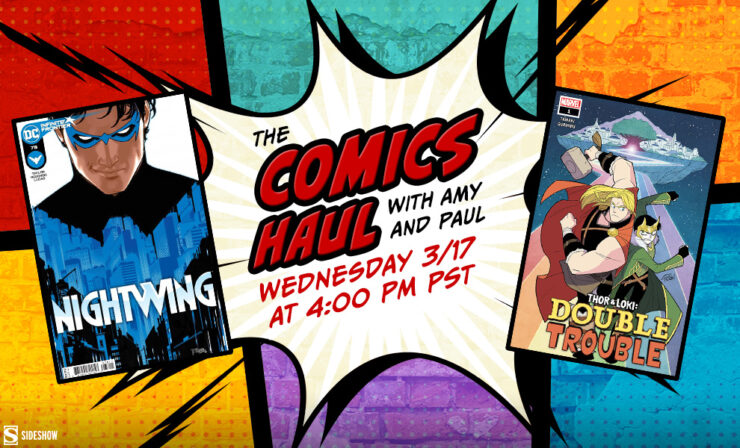 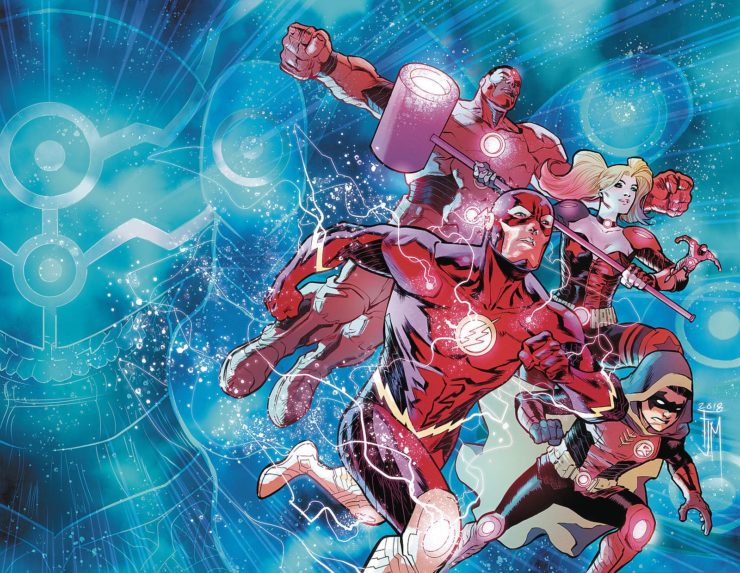 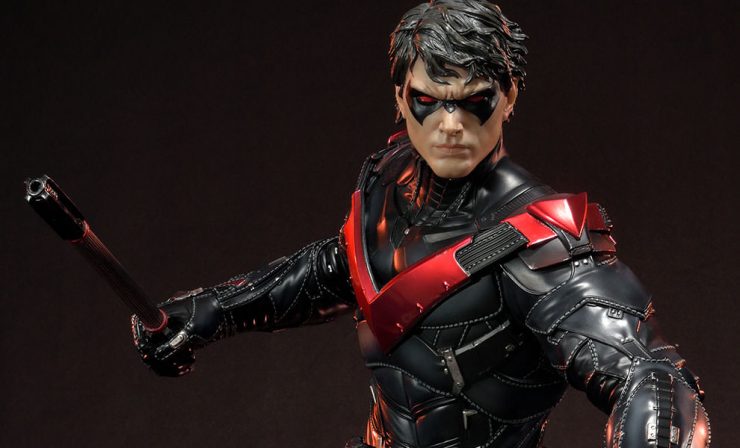 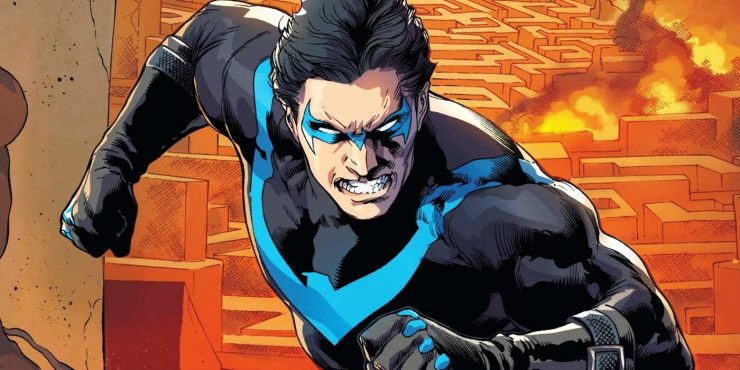