How the Guardians Of The Galaxy Team Could Change in Vol. 2 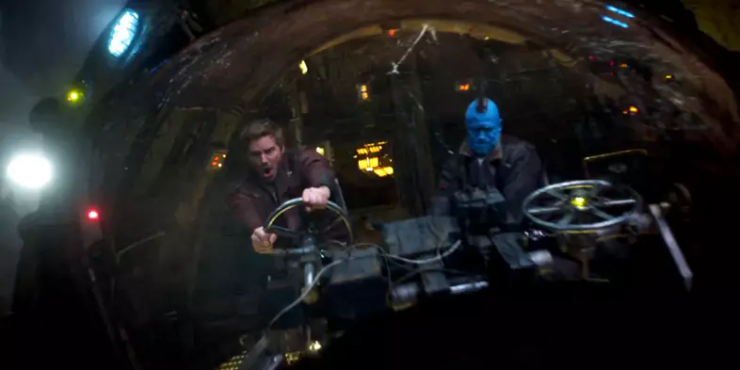 WARNING: POTENTIAL SPOILERS Star Lord, Drax, Groot, Rocket and Gamora. Part of the reason behind the huge success of Guardians of the Galaxy was the chemistry resonating off that central quintet. Essentially five misfits who, for various reasons, had lacked the warmth of a loving and supportive family in their lives, the group begins tentatively […]

More guns, more aliens, more spaceships, and more Fleetwood Mac. The Guardians Of The Galaxy Vol. 2 trailer debuted on Late Night With Jimmy Kimmel when Chris Pratt showed up to share it with the audience as part of a segment called “What Do You Have To Plug?”. Chris seemed a little confused about how […]

James Gunn announces official filming and cast of Guardians Of The Galaxy Vol. 2. 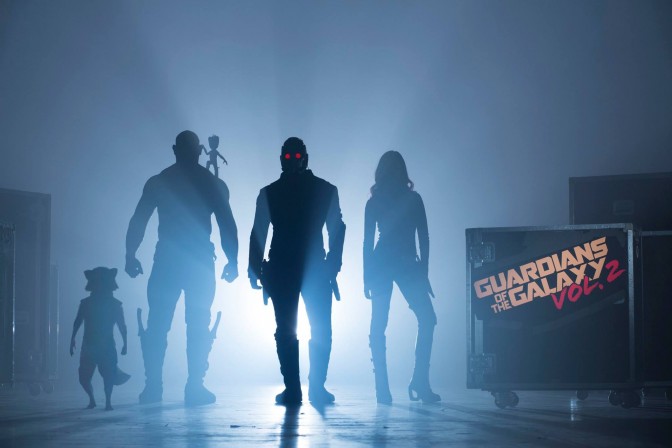 James Gunn announced that filming is underway on Guardians Of The Galaxy Vol. 2! Check out mini-Groot and the new cast! Who could Kurt Russell be playing? 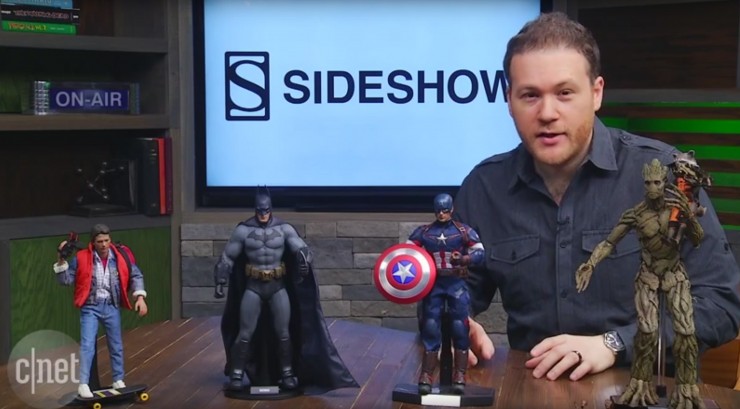 Jeff Bakalar from CNET shows off some of the latest arrivals from Hot Toys, including Arkham Batman, Avengers Age of Ultron Captain America, Rocket & Groot, and Marty McFly. 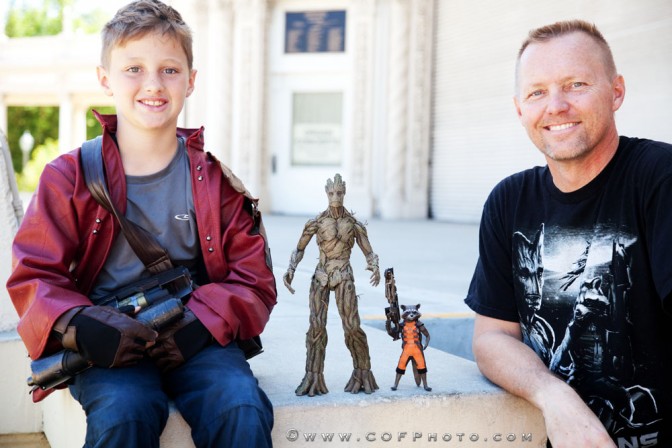 What are the Richter Boys up to this time – something good? Something bad? A little bit of both? Check out Gavin and Shawn’s latest review of the Hot Toys Rocket & Groot set from Guardians of the Galaxy, and then enter for a chance to win them for your collection! 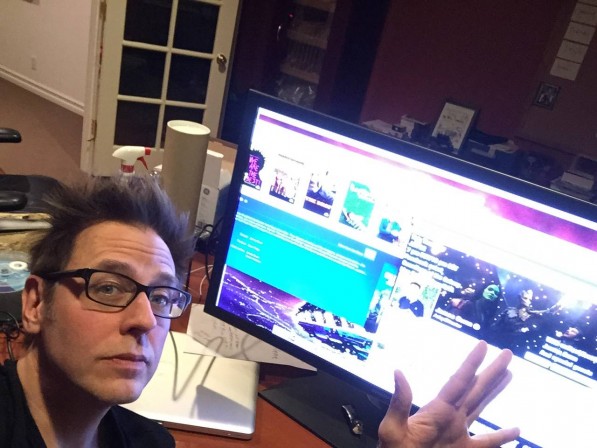