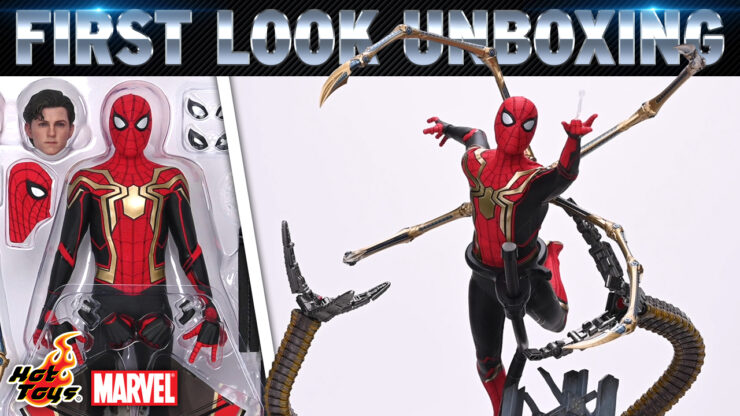 Ahead of the worldwide release, the newest FIRST LOOK video shows a full unboxing of the Spider-Man (Integrated Suit) Sixth Scale Figure from Hot Toys. 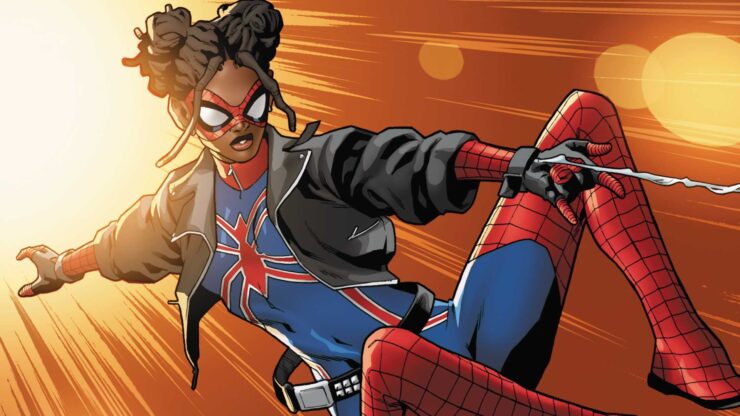 Get a refresher on some integral young Spider-heroes, plus meet the newest Spider-Verse characters from Marvel Comics’ Edge of Spider-Verse series! 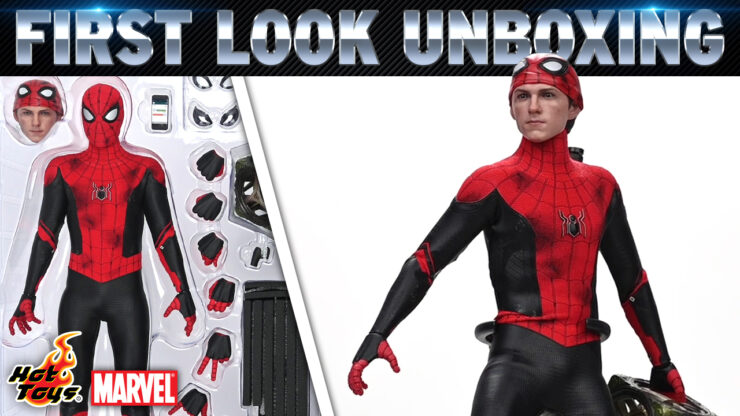 Ahead of the worldwide release, the newest FIRST LOOK video shows a full unboxing of the Spider-Man (Battling Version) Sixth Scale Figure from Hot Toys. 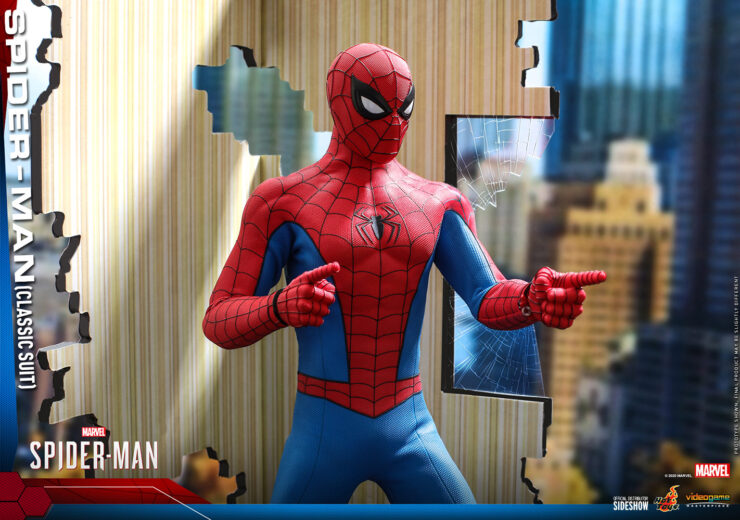 QUIZ: Which Peter Parker Are You? 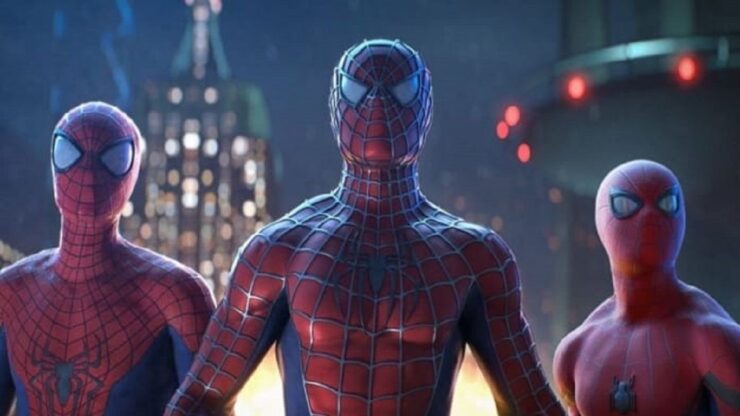 QUIZ: Happy birthday, Peter Parker! Take our Spidey quiz to see which MCU version of the friendly neighborhood Spider-Man you are. 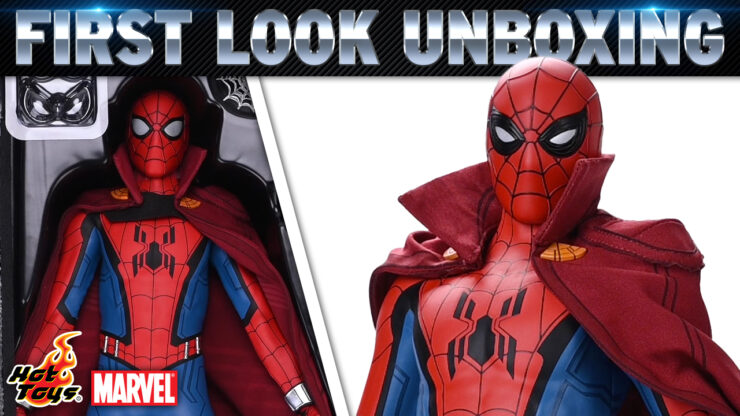 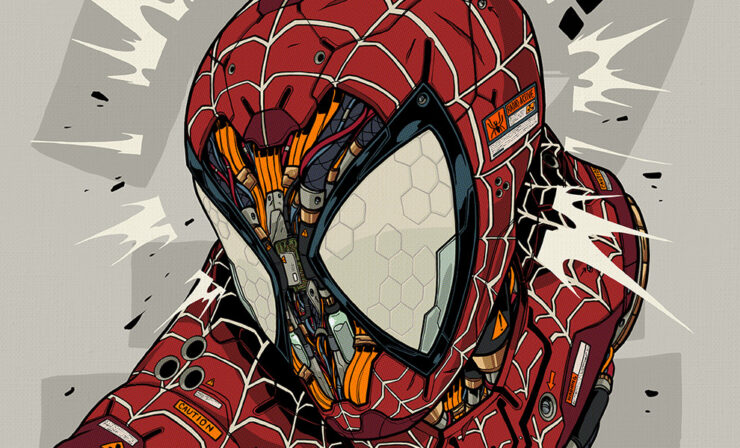 Explore Marvel art prints featuring Peter Parker’s alter ego, and help this wall-crawler live up to his name when you decorate with some Spider-Man art!

Doctor Strange’s Best and Worst Moments in the MCU

Doctor Strange is an integral part of the Marvel Multiverse. But he has his faults. Join us as we break down Stephen Strange’s best — and worst — MCU moments. 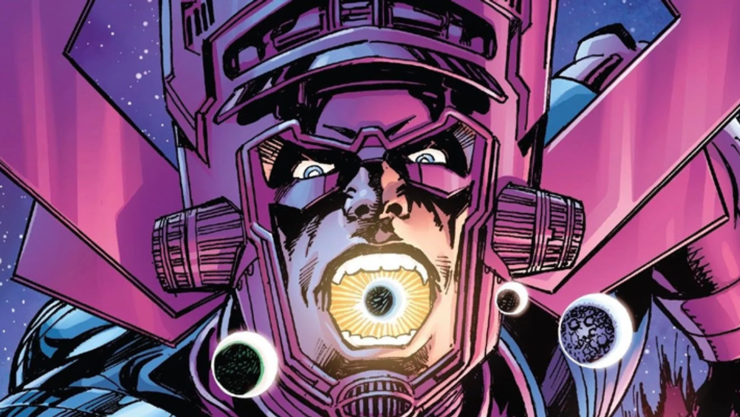 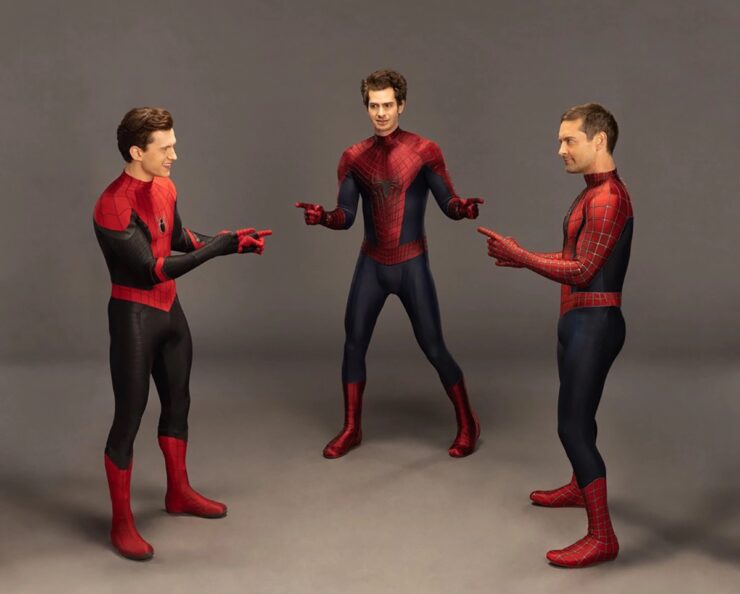 Marvel’s Spider-Man: No Way Home brings together 3 iterations of Spider-Man! Join us as we break down their different powers and personalities in the MCU.