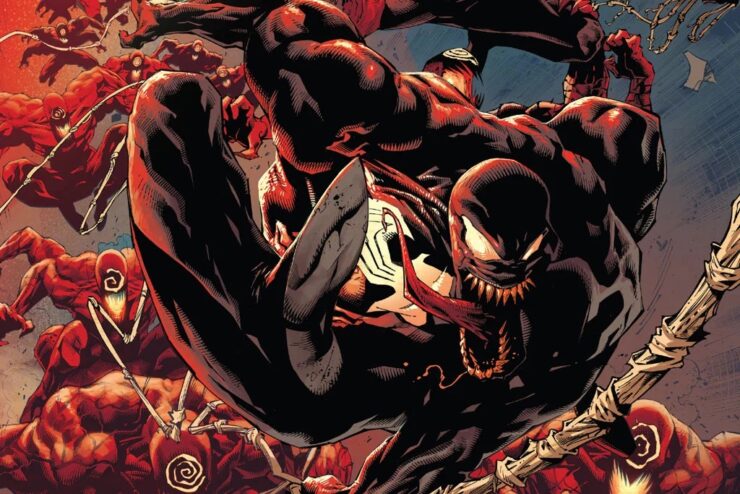 Venom is attending a family reunion! Do you know how he’s related to the other symbiotes that make their home in Marvel Comics? 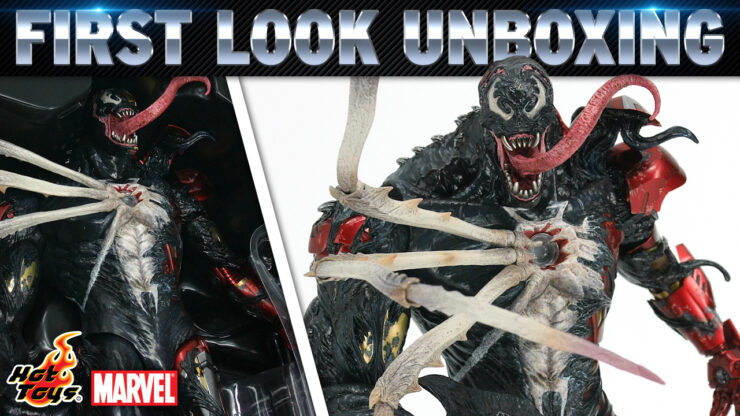 Ahead of the worldwide release, the newest FIRST LOOK video shows a full unboxing of the Venomized Iron Man Sixth Scale Figure from Hot Toys. 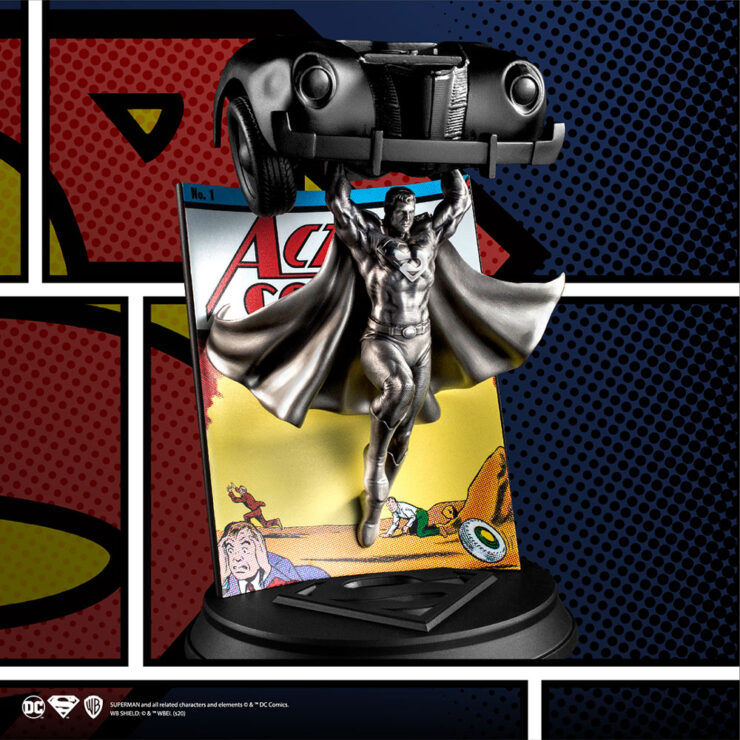 From the book shelf to the statue shelf, these comic-inspired collectibles are a must-have for fans of these heroes, villains, and every panel in between. 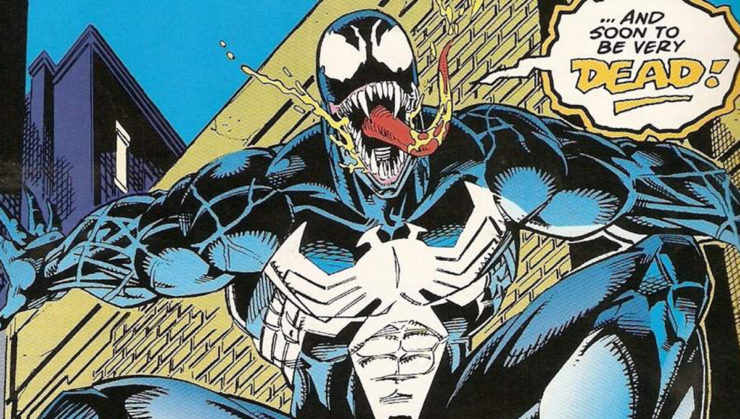 Doc Ock, Green Goblin, Venom — Spidey’s villains are always after him. Read on for a ranked list of the greatest Spider Man villains and bad guys in the MCU. 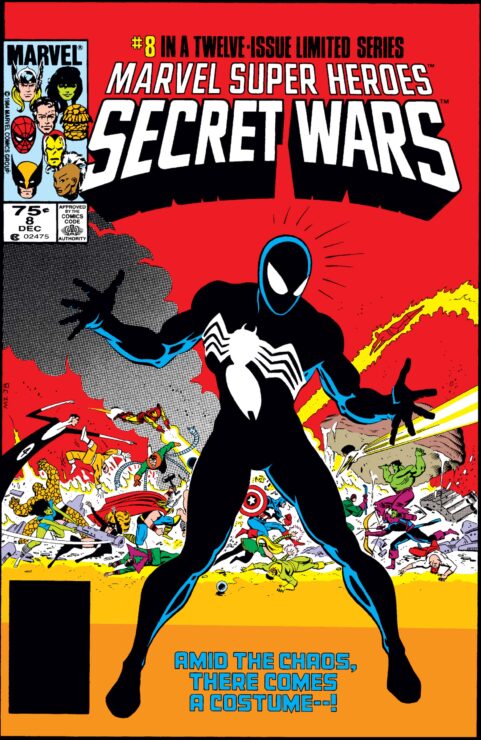 Recently, a piece of Spider-Man art sold for $3.36 million. The single page is from Mike Zeck’s Secret Wars #8 and is the debut of Spidey’s black Symbiote suit. 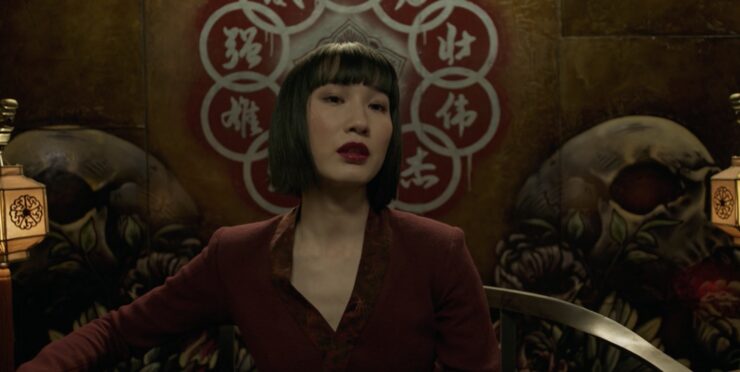 Ever since Spider-Man brought the Venom symbiote to Earth, the Marvel Universe has been full of these shapeshifting monsters. But are they all villains? 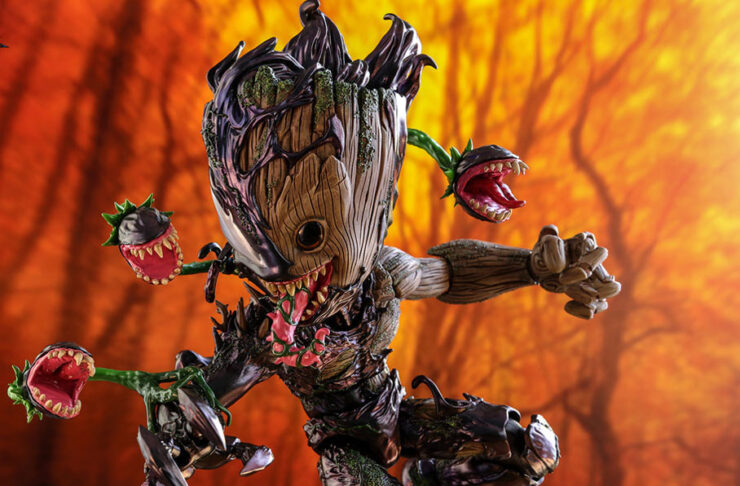 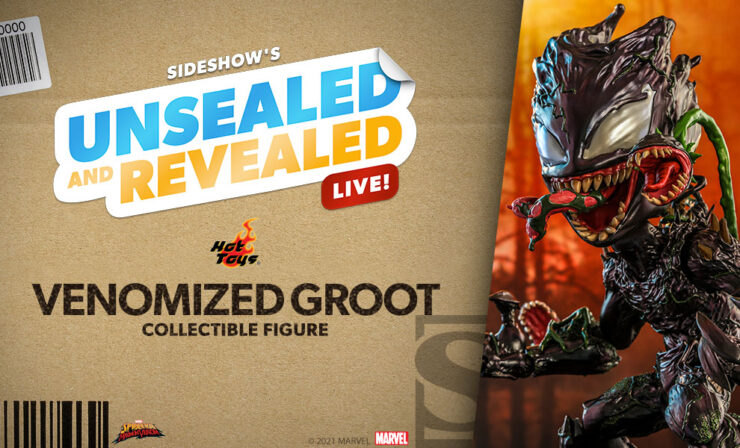 Don’t miss the next BONUS episode of Unsealed and Revealed, live at 10 AM PT on 9/16/2021, featuring the Venomized Groot Collectible Figure by Hot Toys!

Up Next on Unsealed and Revealed: Venom (Special Edition) Sixth Scale Figure by Hot Toys 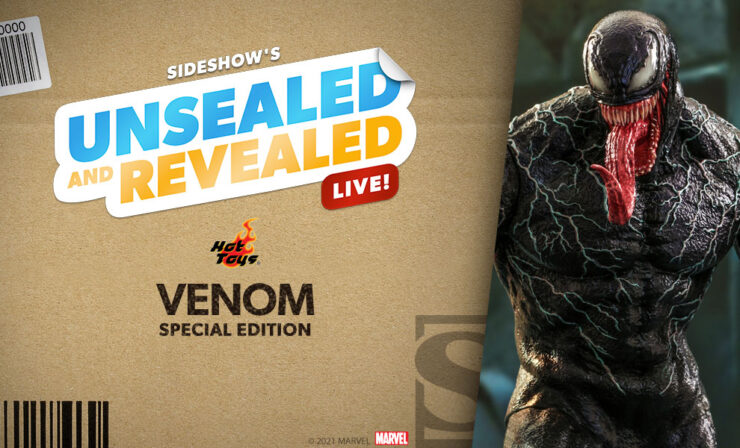 Don’t miss the next episode of Unsealed and Revealed, live at 10 AM PT on 9/14/2021, featuring the Venom Sixth Scale Figure by Hot Toys!