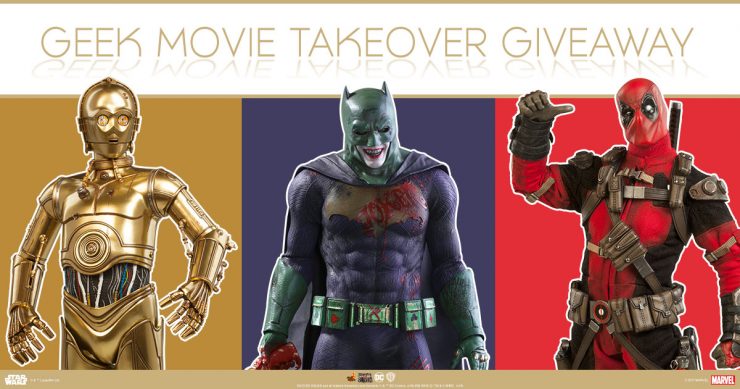 You’ve waited patiently all week, and the time has finally arrived. (Right?!) We are pleased to reveal the results for our inaugural ‘Geek Movie Takeover!’ First, a few highlights. Over 1850 fans voted. Rogue One: A Star Wars Story and Deadpool each earned 3 awards, while  Suicide Squad came home with two. The closest match-up was between Margot Robbie (Suicide Squad) and Felicity Jones (Rogue […] 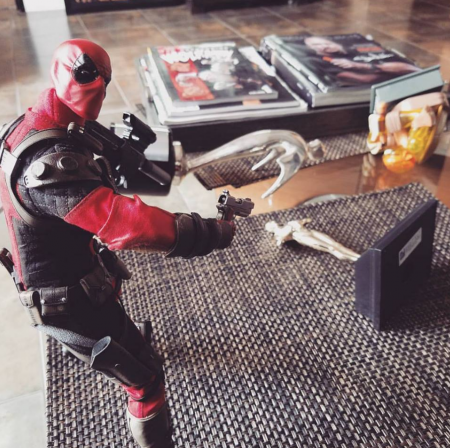 Deadpool 2 Director David Leitch’s Action Studio 87Eleven shared this image to their social media pages last week, showing a suitably irreverent Deadpool reaction to Sunday night’s Academy Awards! We were thrilled to see our very own spin on the “merc with the mouth” at the home of some of the greatest action scenes and stunts in Hollywood! […]

Official Results are Posted! Click here The Academy Awards® encompass the whole of filmmaking for any given year, but those of us here at Sideshow thought we might do our own version and focus strictly on science fiction and fantasy films. Just as Academy members vote for the Oscar© categories, who better than you, the […]