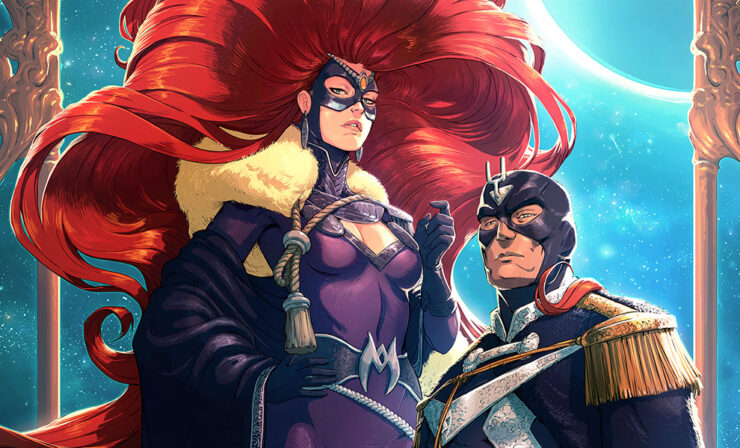 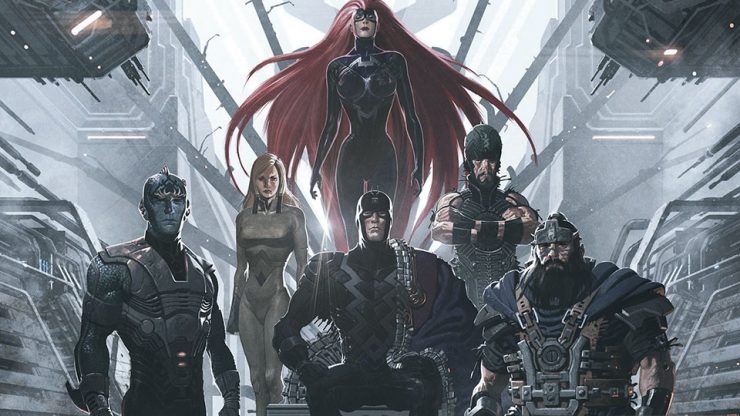 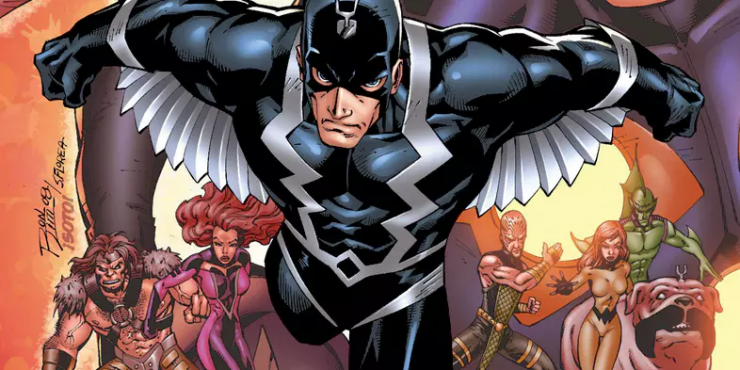 Marvel Television are known for successfully bringing lesser-known comic book characters to the small screen, and that looks to be a continuing theme with the upcoming arrival of Inhumans on ABC. As the home to fellow Marvel series Agents of S.H.I.E.L.D., ABC has already managed to introduce the idea of Inhumans to the Marvel Cinematic […]