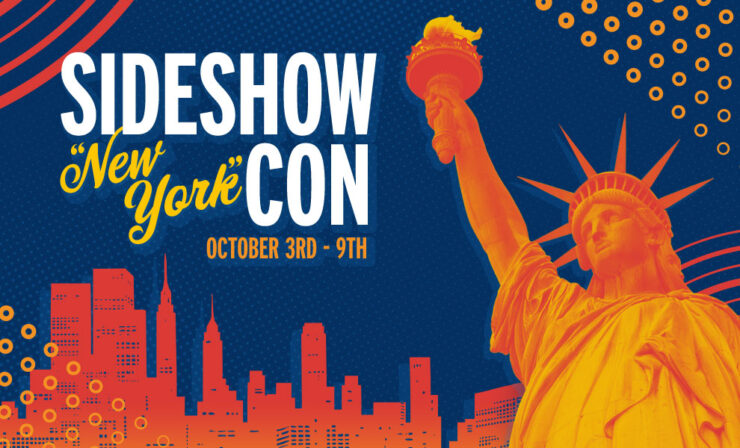 Here’s all the info on Sideshow “New York” Con’s giveaways, challenges, and prize winners! From statues to sixth scales, you don’t want to miss a thing! 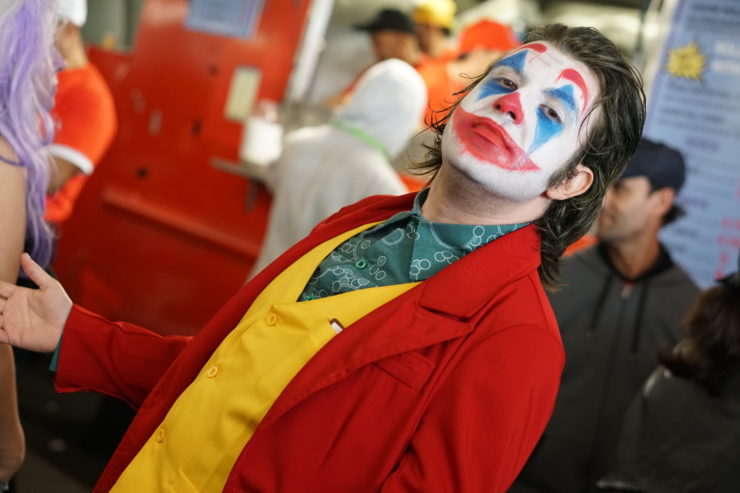 Here are some of Sideshow’s favorite cosplays from NYCC. These people really know how to Let Your Geek Sideshow! 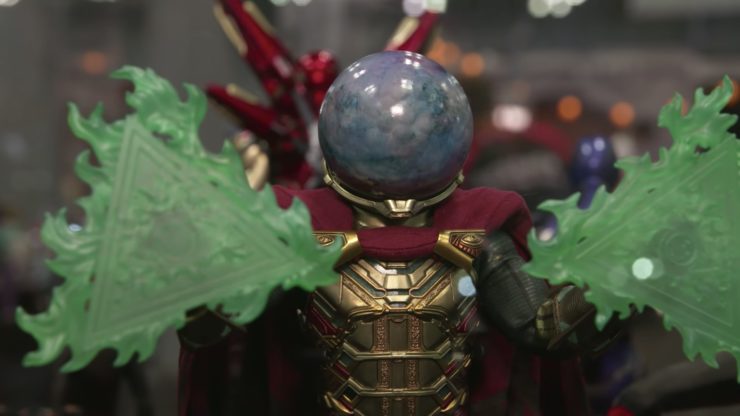 Sideshow’s at New York Comic-Con, and our Booth #1912 is jam-packed with exciting new Hot Toys collectibles, from the Mysterio Figure by Hot Toys to our Cyclops Premium Format Figure. 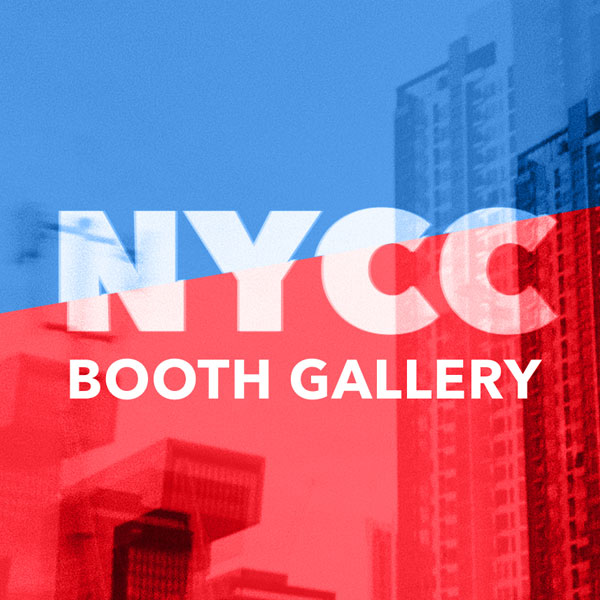 Whether you’re at Sideshow’s Booth #1912 at New York Comic-Con with Sideshow, or watching from home, we want to share the experience with you! Check this blog all NYCC long for new photos and new figures!

Sideshow at New York Comic-Con 2019: What’s At Our Booth? 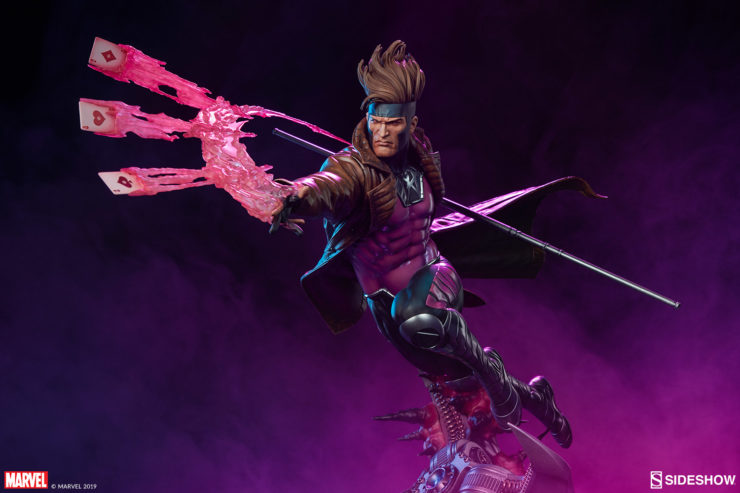 Sideshow is heading to New York Comic-Con 2019! We’re going to be at Booth #1912 with lots of collectibles on display, for every type of fandom! Here’s a list of just some of the collectibles you can expect to see at NYCC 2019. 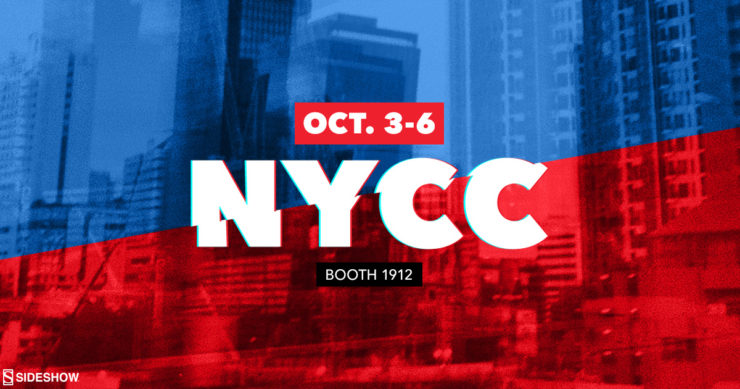 Get ready to join Sideshow as we celebrate pop culture in the city that never sleeps during NYCC 2019! With the exciting new and upcoming collectibles from Marvel, DC Comics, Star Wars, and more, Booth #1912 is the place to Let Your Geek Sideshow all weekend long. 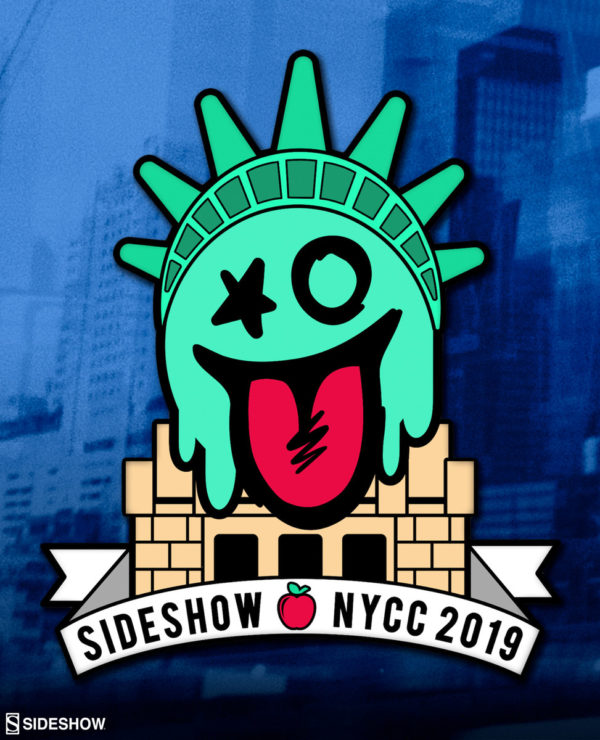 New York Comic Con is just a few days away, so don’t forget to make your plans to stop by Sideshow Booth #1912 if you want a chance to grab our NYCC 2019 exclusive pin. Find out how to claim this cool convention swag now! 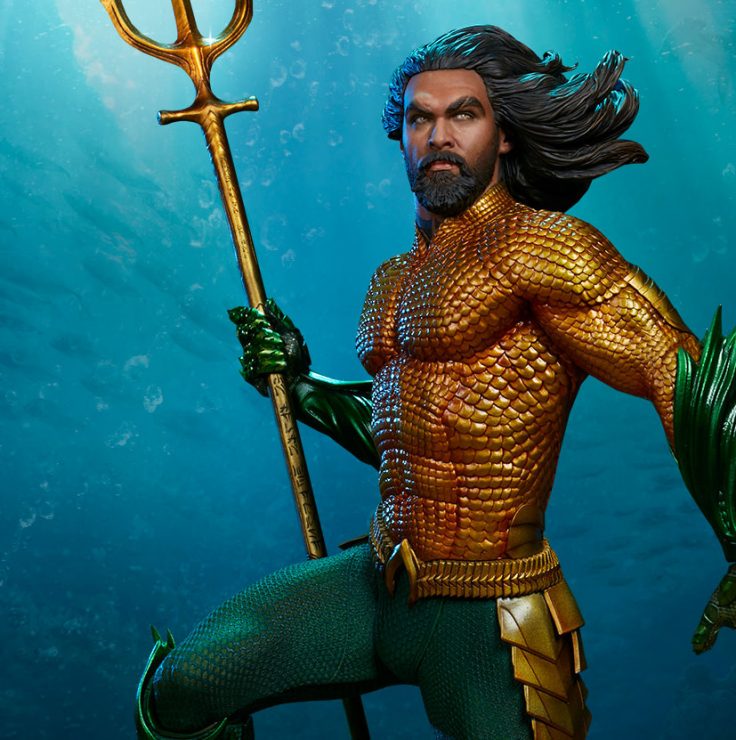 Aquaman star Jason Momoa was able to get a closer look at the new Aquaman Premium Format™ Figure while attending NYCC. His reaction on Instagram, “It’s me” just made our day! 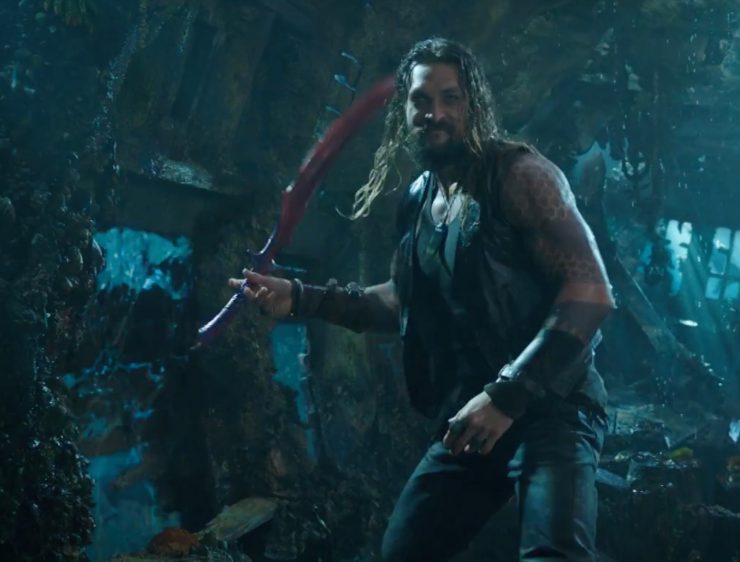 Warner Bros. Pictures just released a new trailer for the upcoming film Aquaman! Based on the aquatic superhero from the DC Comics universe, and starring Jason Mamoa in the title role, Aquaman will be sure to delight fans! 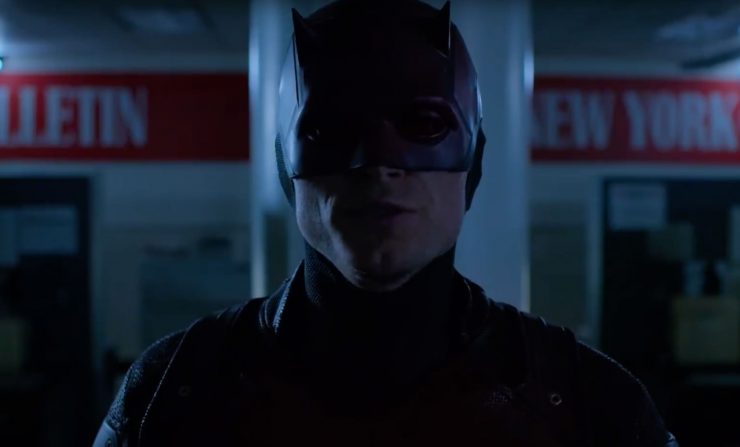 Netflix has just released the official trailer for Marvel’s Daredevil Season 3 and it has us wishing for October 19th when it is released! Check it out now!