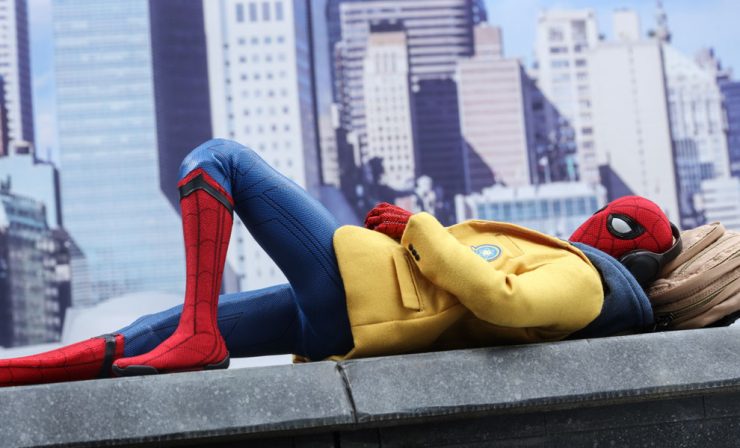 Tom Holland has signed a Spider-Man Sixth Scale Figure from Homecoming for a special charity event! Read more about this unique opportunity and how you could win the signed Hot Toys figure. 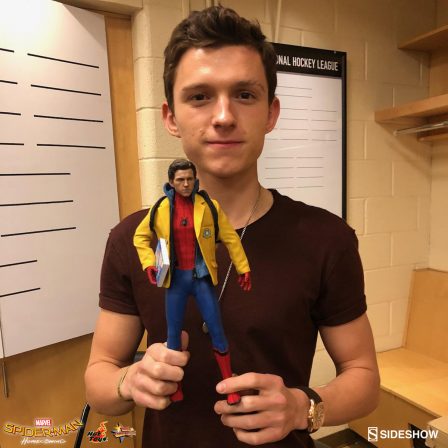 Actor Tom Holland got a chance to check out the Hot Toys Spider-Man Figure based on his appearance in Spider-Man: Homecoming. Spectacular! What if J. Jonah Jameson ran The Daily Planet? 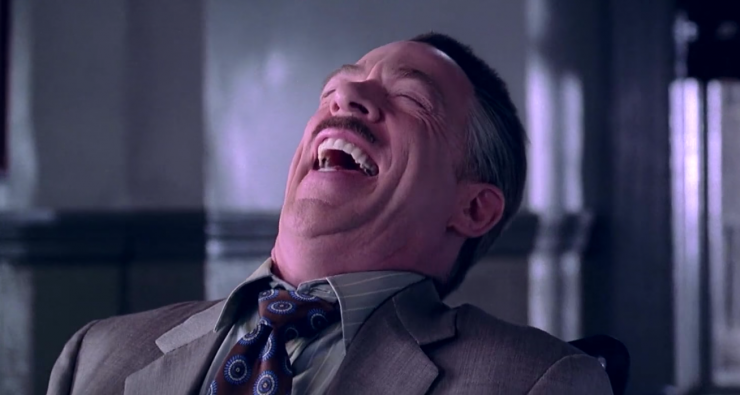 J.K. Simmons may already have a role as Commissioner Gordon in Justice League, but that didn’t stop YouTuber DrMachakil from making him editor of The Daily Planet for a day. We don’t know who’ll be playing Jameson in Spider-Man: Homecoming, but given that we’re discussing two different cinematic universes, aren’t we allowed to hope Simmons […]