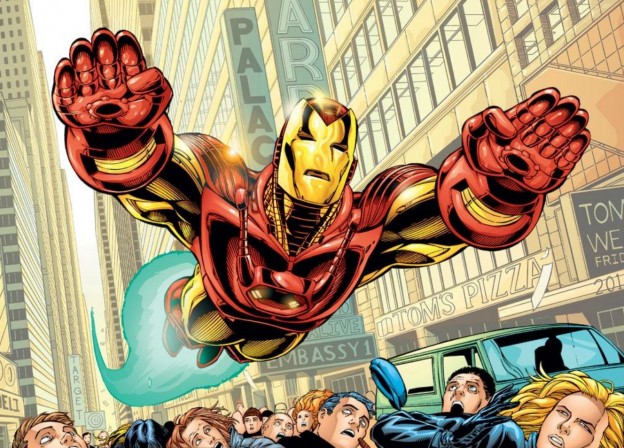 Continuing our celebration of Marvel’s Stark Week, Jacob Murray takes a look back at four instances when Tony Stark, the Invincible Iron Man himself breached that hallowed, laughable territory we lovingly refer to as “jumping the shark.”

Check out these fan made Arc Reactors from Twitter! 100% palladium free 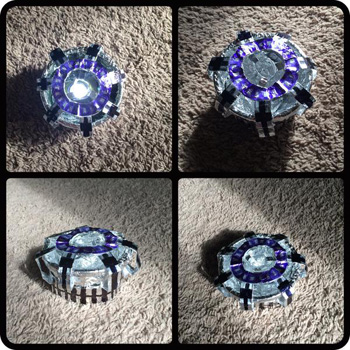 Celebrating Marvel‘s Stark Week, we put fans to the test by seeing if they could recreate arc reactors out of tinfoil, and compete for a chance to win some fantastic Iron Man prizes. See who proved Tony has a heart, and who was just foiled…

Most impressive Iron Man cosplayers of all time 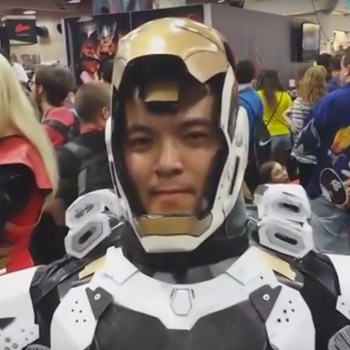 In honor of Marvel’s Stark Week, here are five of the most impressive Iron Man cosplays of all time!