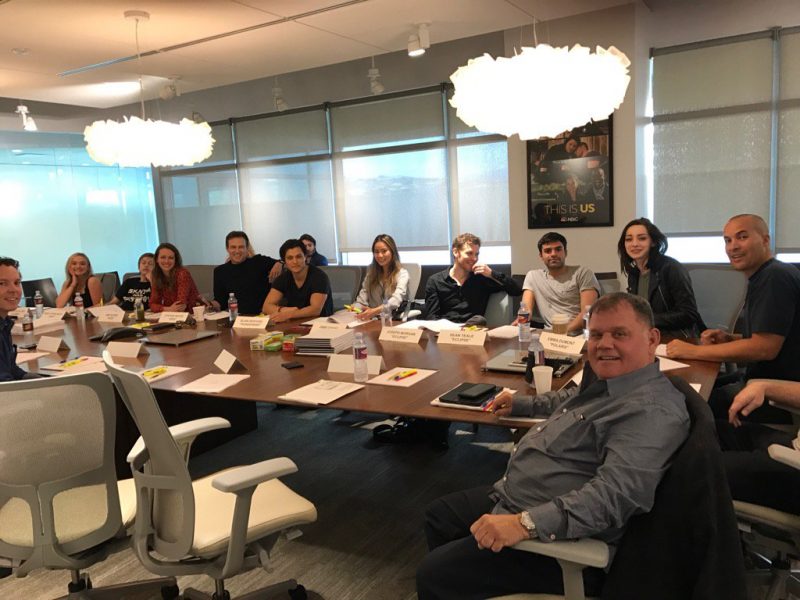 There’s been a cornucopia of news about Marvel movies, television, and characters in the last month, which means you may have missed the most recent announcement regarding “Marvel’s Untitled Fox Project”.

We think Gifted is a pretty good name. It hearkens back to Charles Xavier’s school and also works as an apt description for the characters themselves. The new series is written by Matt Nix (APB, Burn Notice) who will executive produce along with Bryan Singer. Singer is taking on directing duties, as well.

There’s no word yet as to whether Gifted is the working title and subject to change and there’s no information on an air date, so stay tuned for more news as we have it.

Check out all the X-Men collectibles available right here at Sideshow: Wolverine, Dark Phoenix and more!