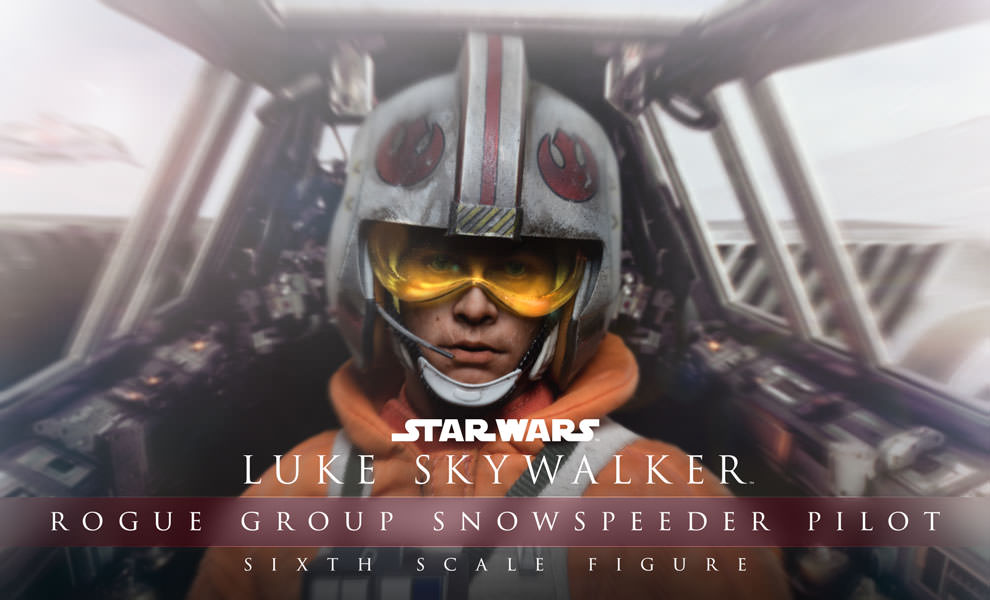 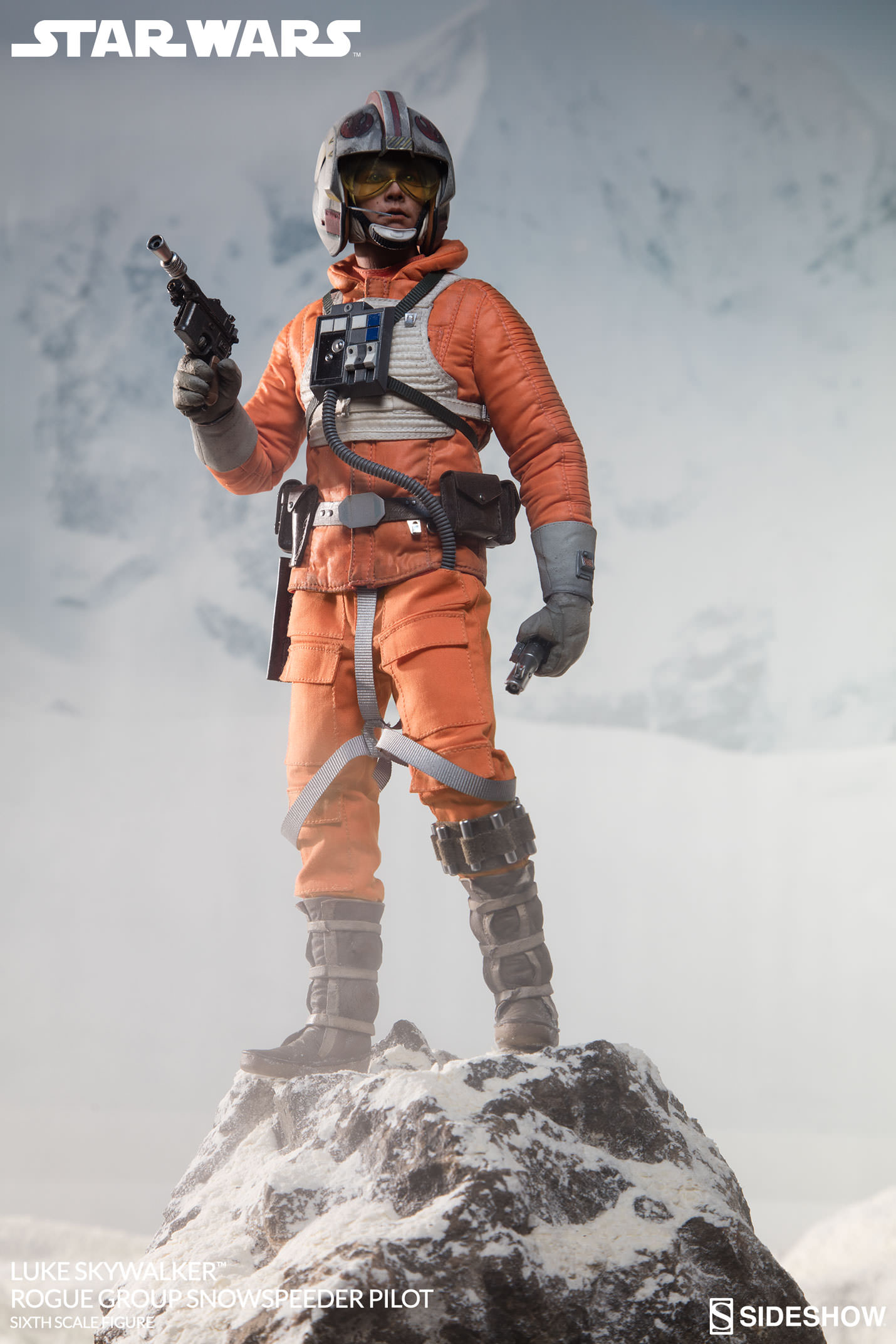 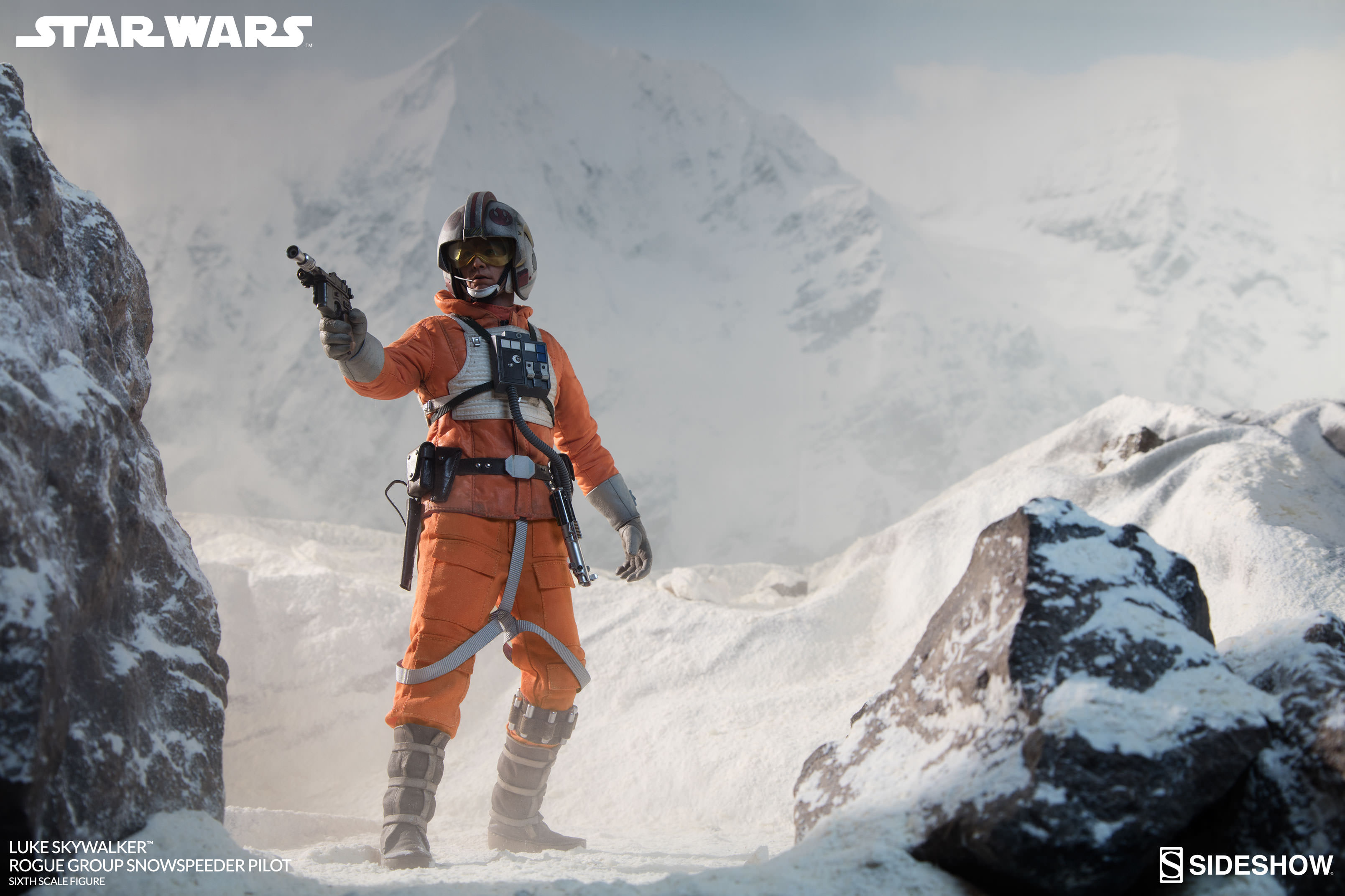 An intergalactic battle is raging, and the Imperial troops have pursued the Rebel forces across the far reaches of the galaxy, to the remote ice world of Hoth. Featuring a newly crafted portrait of Mark Hamill as the Rebel hero, Luke Skywalker is geared up and ready for action in his flight suit, cold-weather jacket, and helmet with comlink. 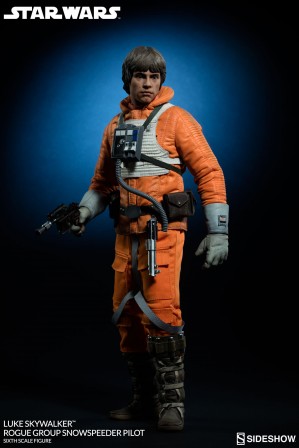 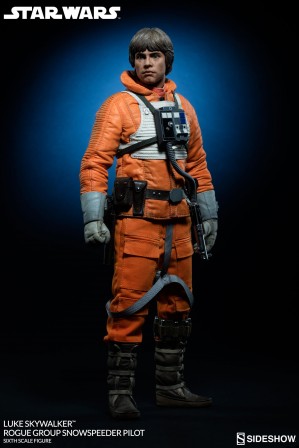 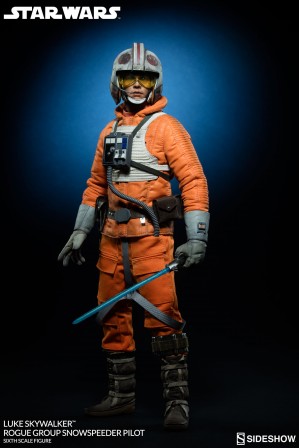 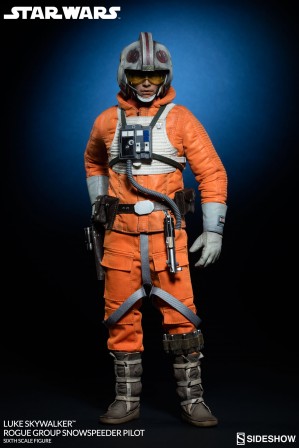 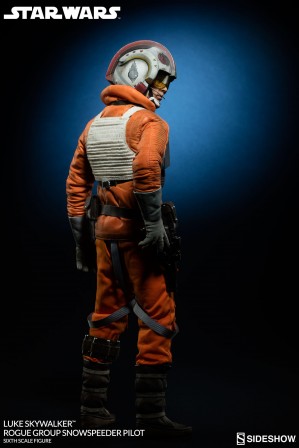 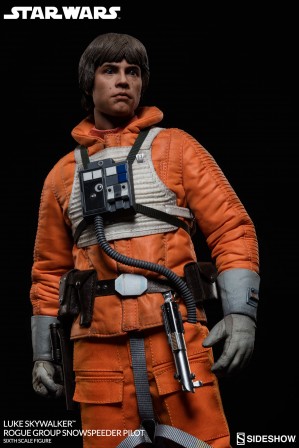 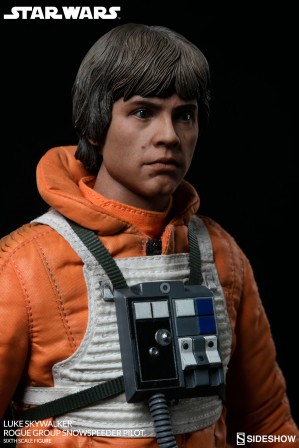 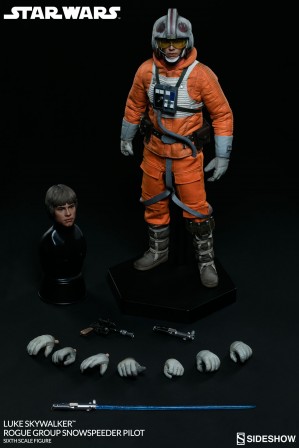 Ready to lead Rogue Squadron in an assault on the Imperial forces making their way towards Echo Base, Skywalker is fully equipped with lit and unlit lightsabers, his trusty blaster, signal flares, and a plan to take down the mighty Imperial AT-AT walkers. 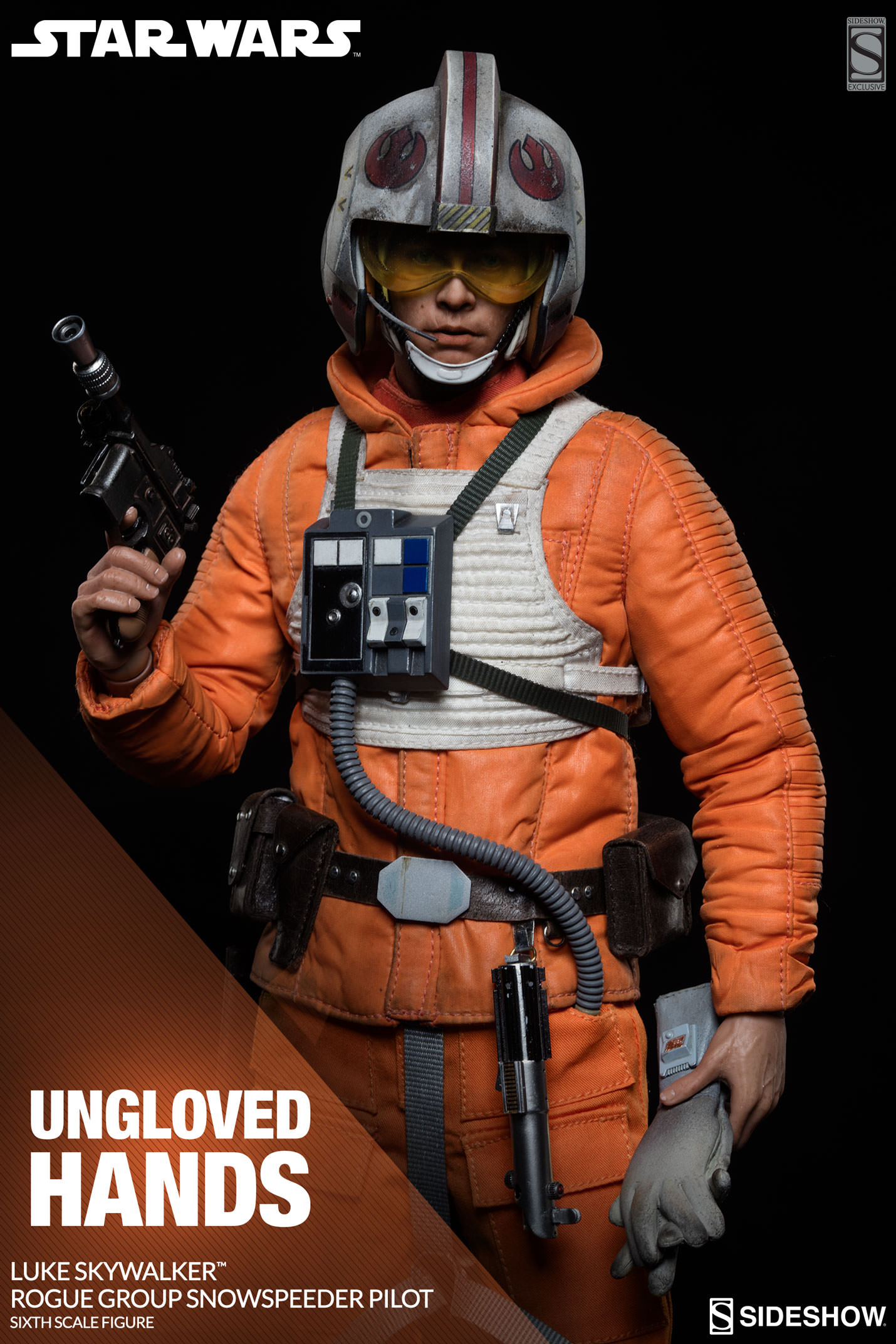 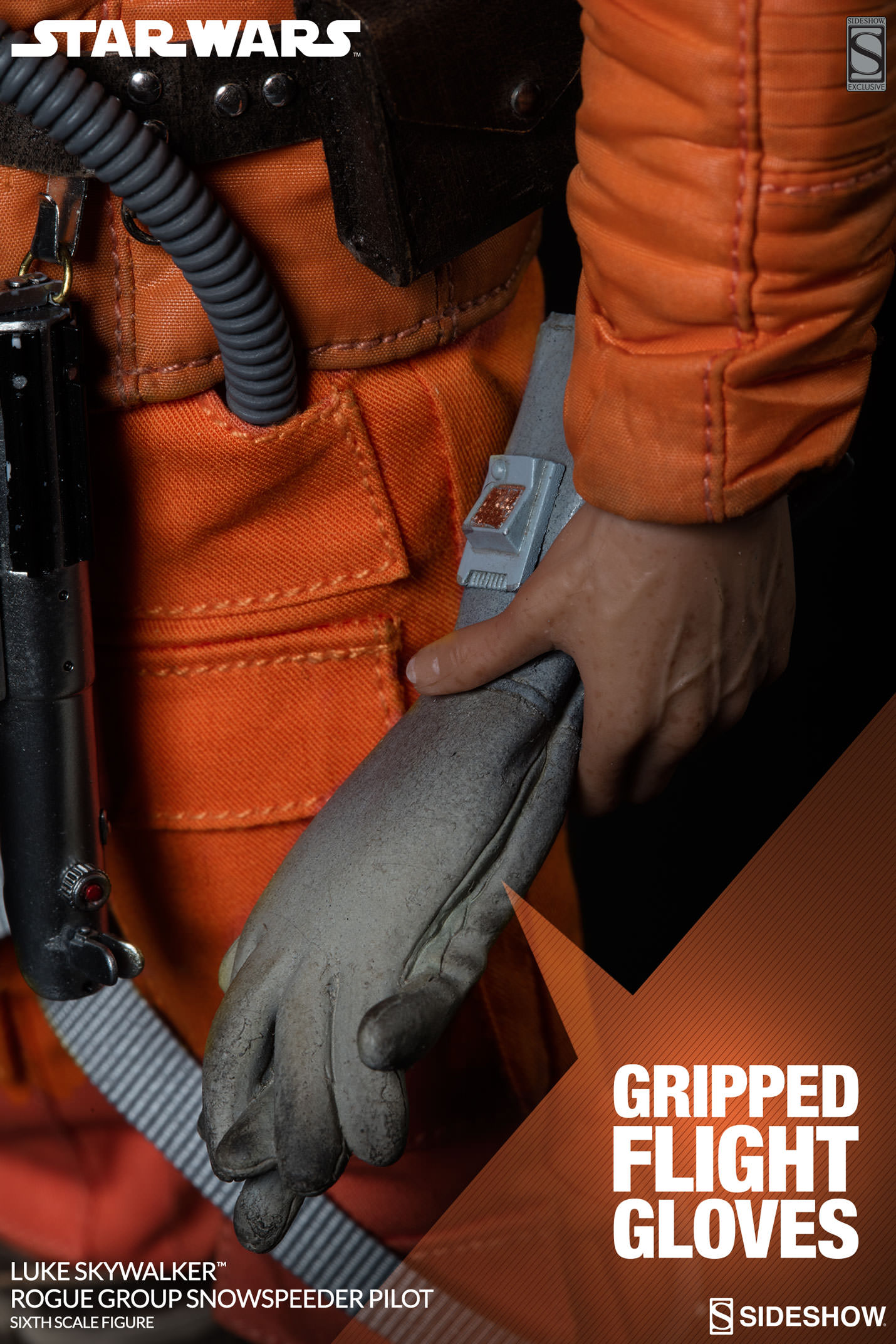 Luke is the Rebel’s greatest hope for victory – May the Force be with him! 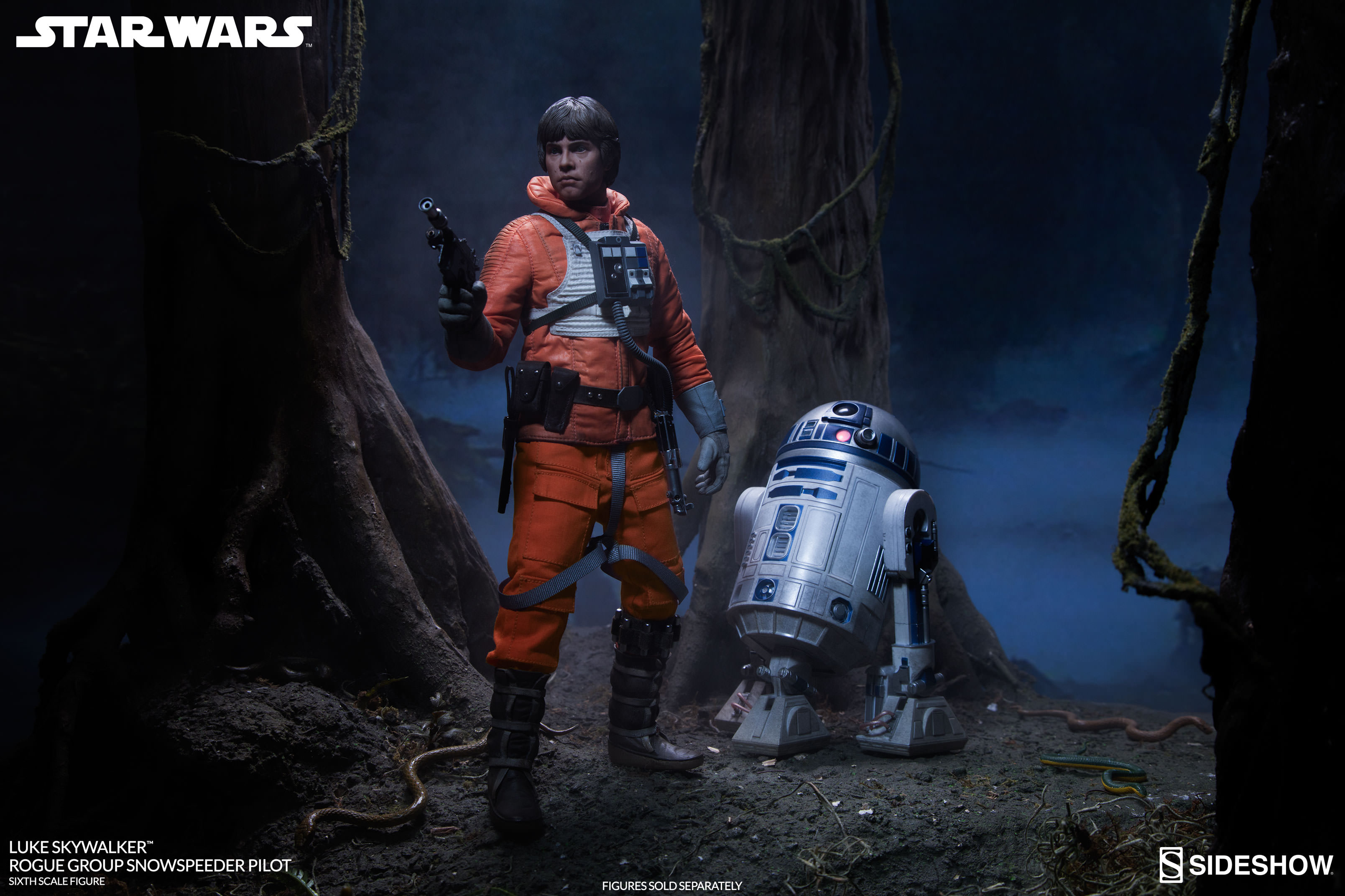 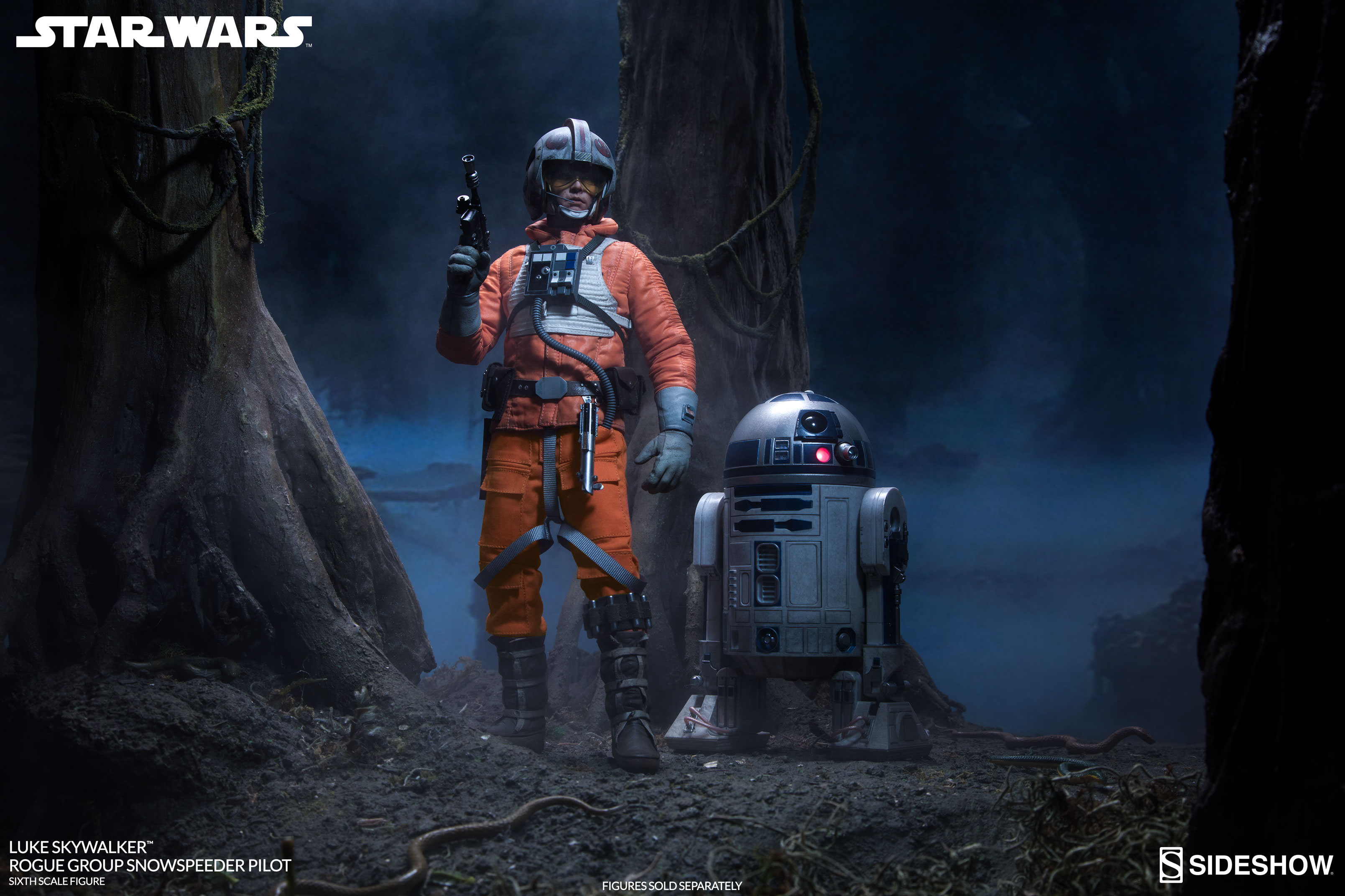 Voltron is reforming thanks to Netflix and Dreamworks TV