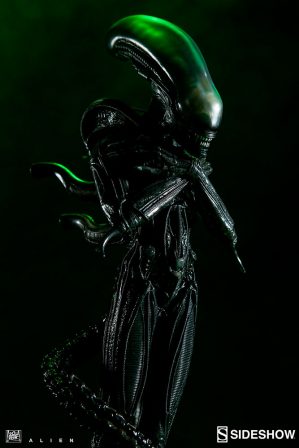 20th Century Fox has announced fan events for the upcoming “Alien Day” 2017 event, about a month before the latest installment in the series, Alien: Covenant, hits theaters. The Alien franchise has so far grossed some $1.2 billion, over the course of several film releases. Its unique mix of horror and science fiction has set the course for Alien: Covenant, arguably the most anticipated entry in the anthology to date.

Excitement for Covenant is only made more impressive when you consider it’s been nearly 38 years since the original film chest-bursted its way into (or technically out of) the hearts of filmgoers worldwide. Alien has since had a fan-base, especially within genre circles, but merchandising in the form of books, graphic novels, video-games, and even plush Facehuggers, extended the appeal of our favorite Xenomorphs. Last year, Fox had success with their Alien Day to celebrate the 30th anniversary of Aliens. Now, Fox has unveiled even bigger plans for the return of Alien Day this April 26th. 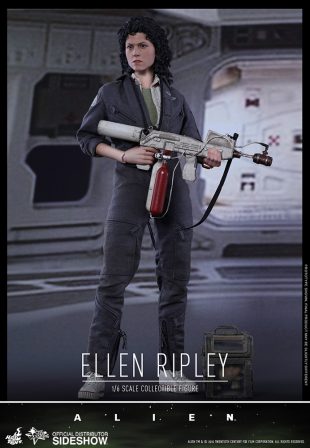 With a nod to Alien franchise planet LV-426, Earth’s 4/26 will mark a 24 hour celebration, building the countdown to Ridley Scott’s Alien: Covenant release worldwide in May.  Cast members from the newest Alien film will join a number of festivities focused on the fans, including a live streaming event, an interactive trivia game, worldwide screenings, new product launches, special reveals, and more. Alien Day fan activity details are as follows (go to AlienUniverse.com for the full details): In addition to Alien Day events, in which you’re encouraged to come up with your own ways to celebrate what you love about the films, there will be more to stay tuned for.

If you’re a hardcore fan of the Alien franchise, and its incarnations on physical home video, you’ll need to make room next to your VHS, Laserdiscs, DVDs, and Blu-rays, (both Alien Quadrilogy and Anthology editions of the later) for yet another set. The complete Alien Universe Blu-ray will feature four limited-edition Mondo ALIEN movie poster cards (available exclusively at Wal-Mart and Walmart.com on April 18).

Last, but not least, Fox is partnering with Madame Tussauds to announce on 4/26 a “terrifying arrival” at one of their iconic locations this summer, because apparently wax figures aren’t creepy enough. For more information on all Alien Day activities, keep checking AlienUniverse.com. Fans can join in the conversation on Twitter, Facebook and Instagram with the hashtag #AlienDay.

Sideshow is showering you with deals, deals and more deals!