April 26th is Alien Day, named for the planet LV-426.  To celebrate, it’s time to test your action movie prowess and see how well you would do in a dangerous situation- how about a Xenomorph attack?

Take our quiz below and see if you’re a genuine action hero, or if it’s game over, man! 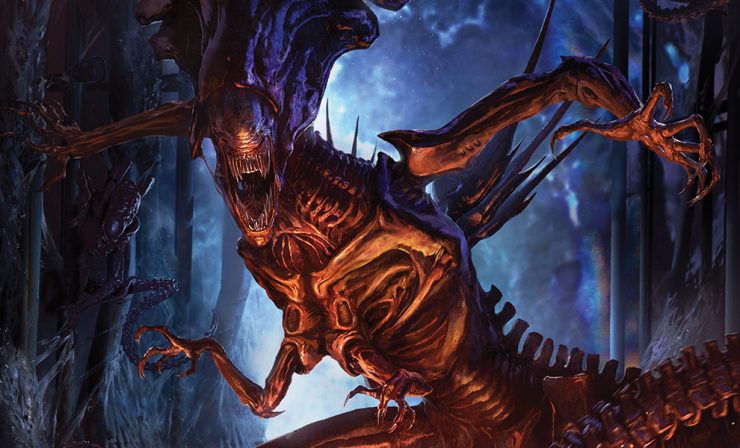