An Astromech Arrives with Production Gallery Updates on the R2-D2™ Legendary Scale™ Figure! 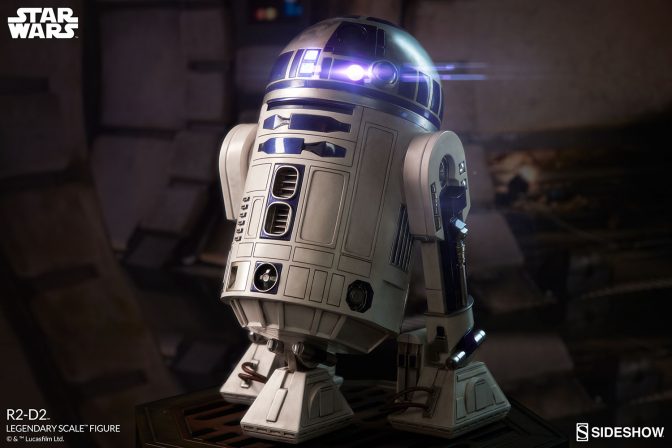 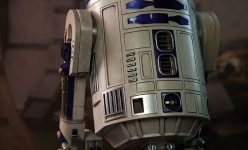 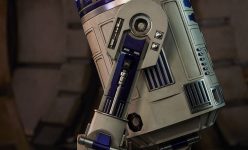 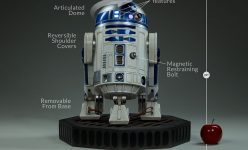 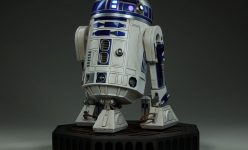 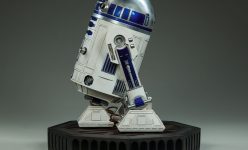 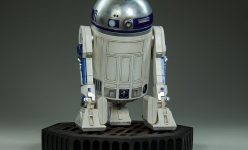 After securing the Death Star plans, the intrepid astromech has arrived to deliver a production gallery update for the Star Wars collectible R2-D2™ Legendary Scale™ Figure.  The entire Rebellion could have ended in disaster without the bravery and resourcefulness of  this loyal droid, so let’s take a look at the newest photos. 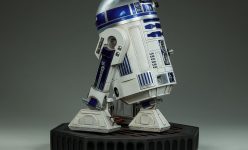 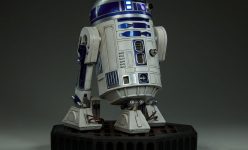 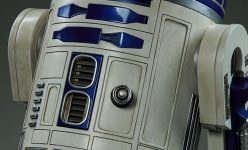 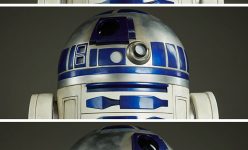 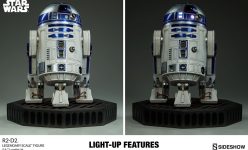 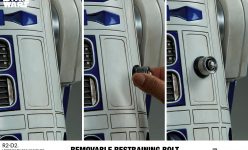 As a part of the Legendary Scale collection, R2-D2 stands 22″ tall, half the scale of his full robotic stature.  The figure includes a light-up feature and has an articulated head dome, reversible shoulder covers, and a magnetic restraining bolt. 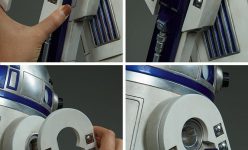 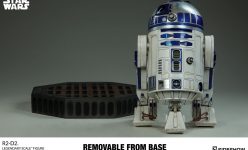 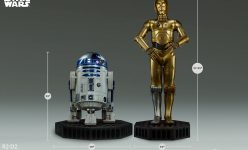 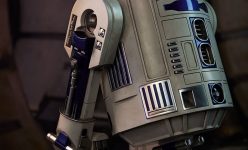 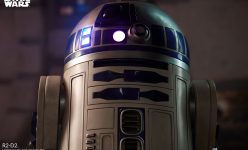 Don’t call him an overweight glob of grease!  The R2-D2™ Legendary Scale™ Figure is shipping soon from a galaxy far away straight to your Star Wars collection! Be sure to order him soon, and pick up his pal C-3PO™ to reunite the most loyal droids in cinema history.

From the Edge of Spider-Verse Comes the Spider-Gwen Statue!