By the power of Grayskull! Behind the scenes of He-Man and Sideshow’s new Masters of the Universe collection 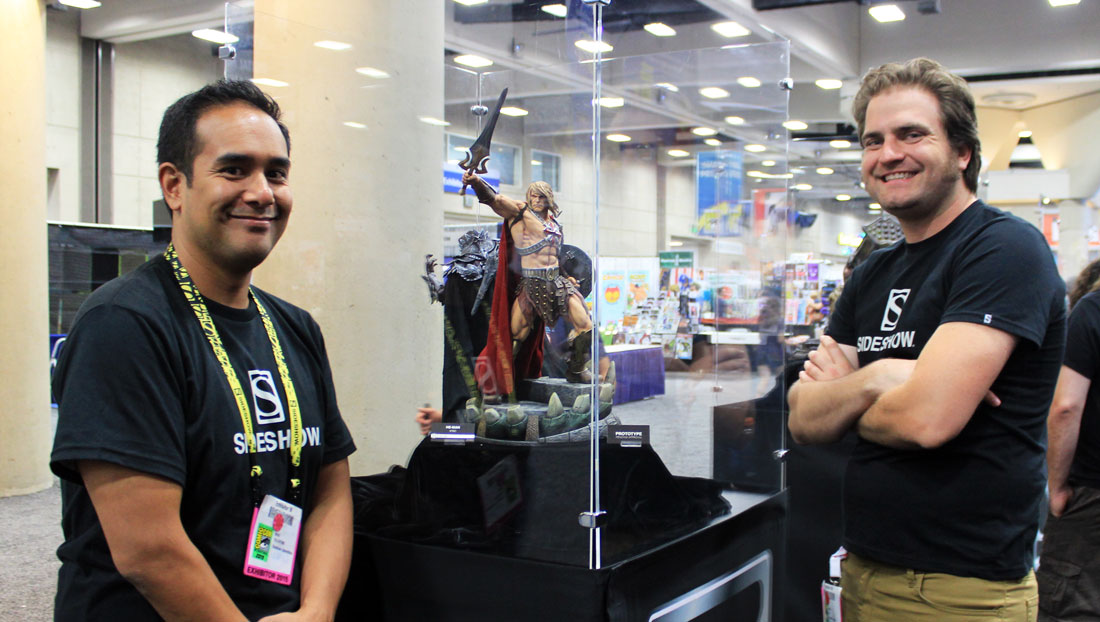 Fabulous secret powers were revealed to us, the day Sideshow was granted the license to create a collection from the Masters of the Universe!

Self-professed He-Man fans, Sideshow Art Director David Igo, and Project Manager Mike Tolentino took some time out during San Diego Comic-Con to chat about our exciting new endeavors from the realm of Eternia.

You guys both grew up watching Masters of the Universe. Were you huge fans then? Did you have the toys?
David Igo:  HECK YES I watched the cartoon, and I had a HUGE box of what seemed like every toy that came out…

Mike Tolentino:  I watched the crap out of He-Man. I’ve tried to get my kids to watch the show with me but after a few minutes it’s usually just me and the dog on the couch. My favorite toy was Battle Armor He-Man.

Who are the first characters in the line-up? Which are you looking forward to the most?

DI:  First up of course are He-Man and Skeletor, and….. *drum roll* EVIL-LYN! Hard to choose a favorite already. I can honestly say I love them all for different reasons, but Skeletor if I had to choose JUST one. Visually he’s the most interesting to me, and I always dig bad guys… It has been an awesome collaborative experience so far, I think we were able to achieve a stellar end result!

MT:  I’d love to see our artists take on Teela, and Man-At-Arms. And a Trap Jaw would be amazing.

Who are some of the artists working on this new property right now?

DI:  On the concept illustration side our POWER-HOUSE team consists of Stjepan Sejic, Alex Pascenko, Zane Yarbrough, Ian MacDonald and Zac Roane. This is the first time we’ve worked with Stjepan Sejic, who I’ve been a fan of for quite some time, and he’s a HUGE Masters of the Universe fan, so this was a perfect opportunity to reach out to him. He was enthusiastic as anyone possibly could be, and brought a fresh visual perspective to the project. 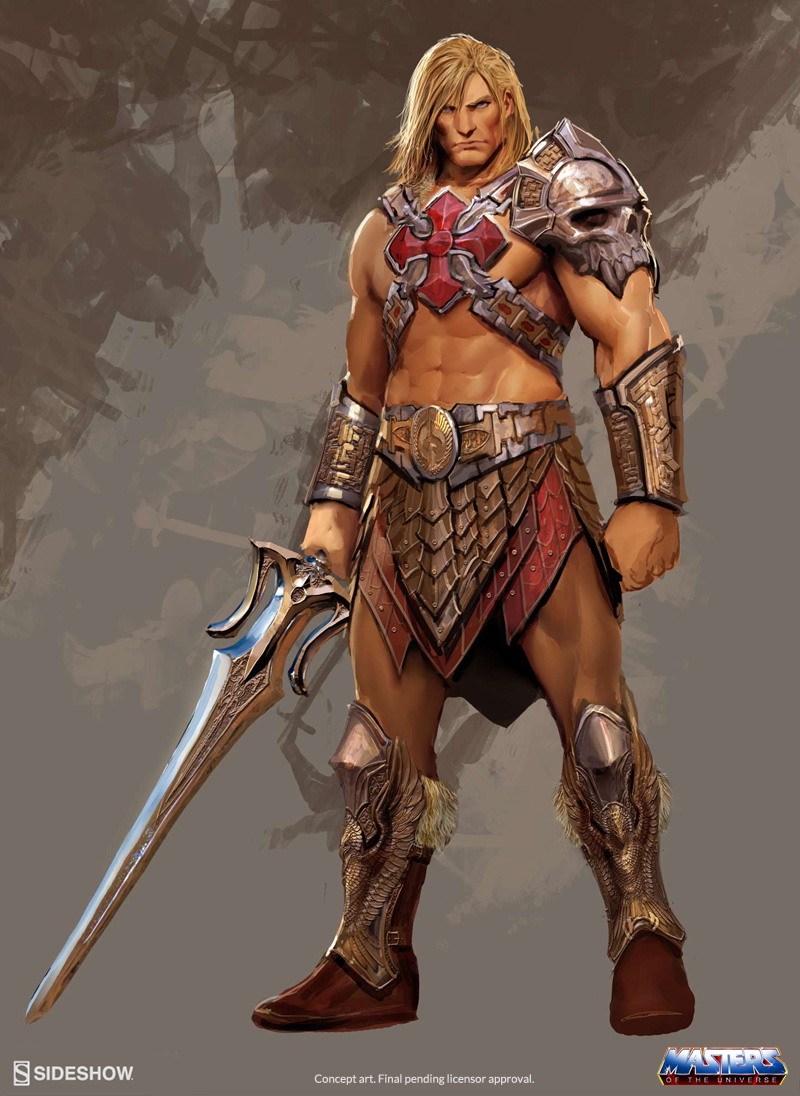 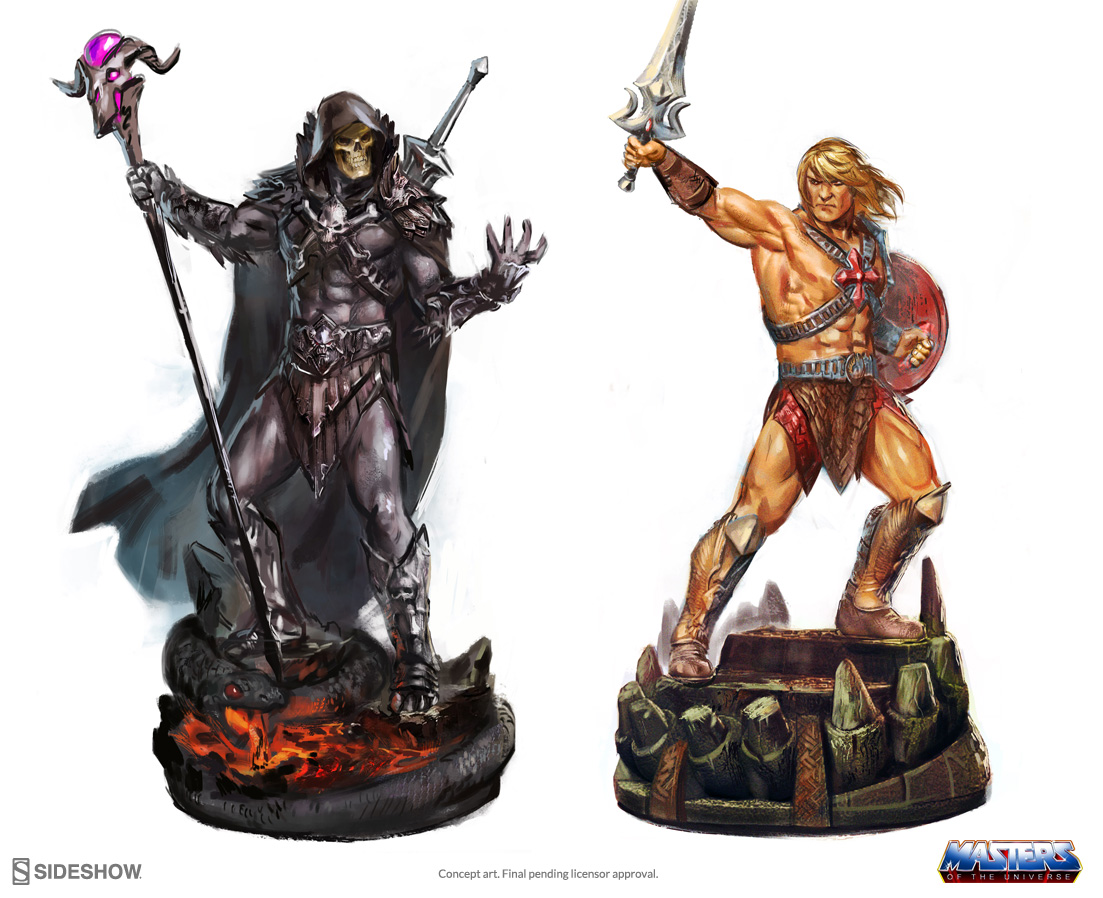 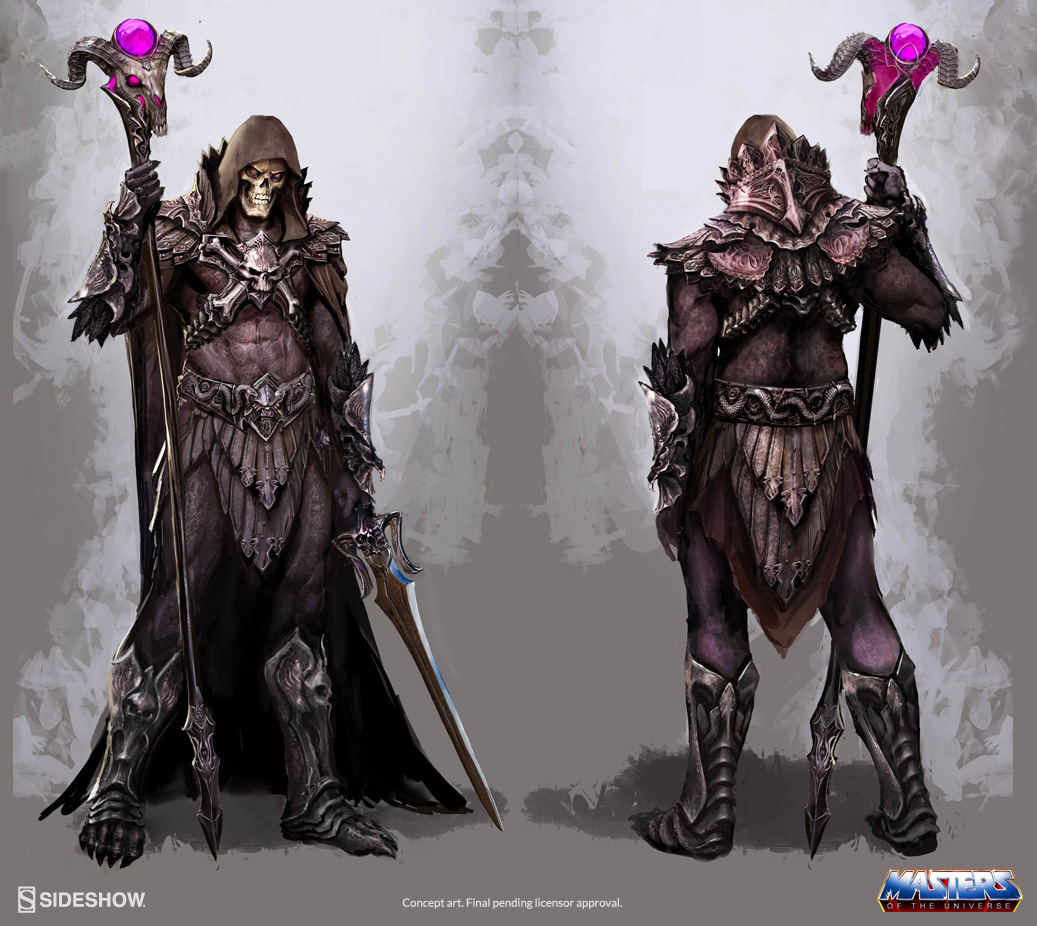 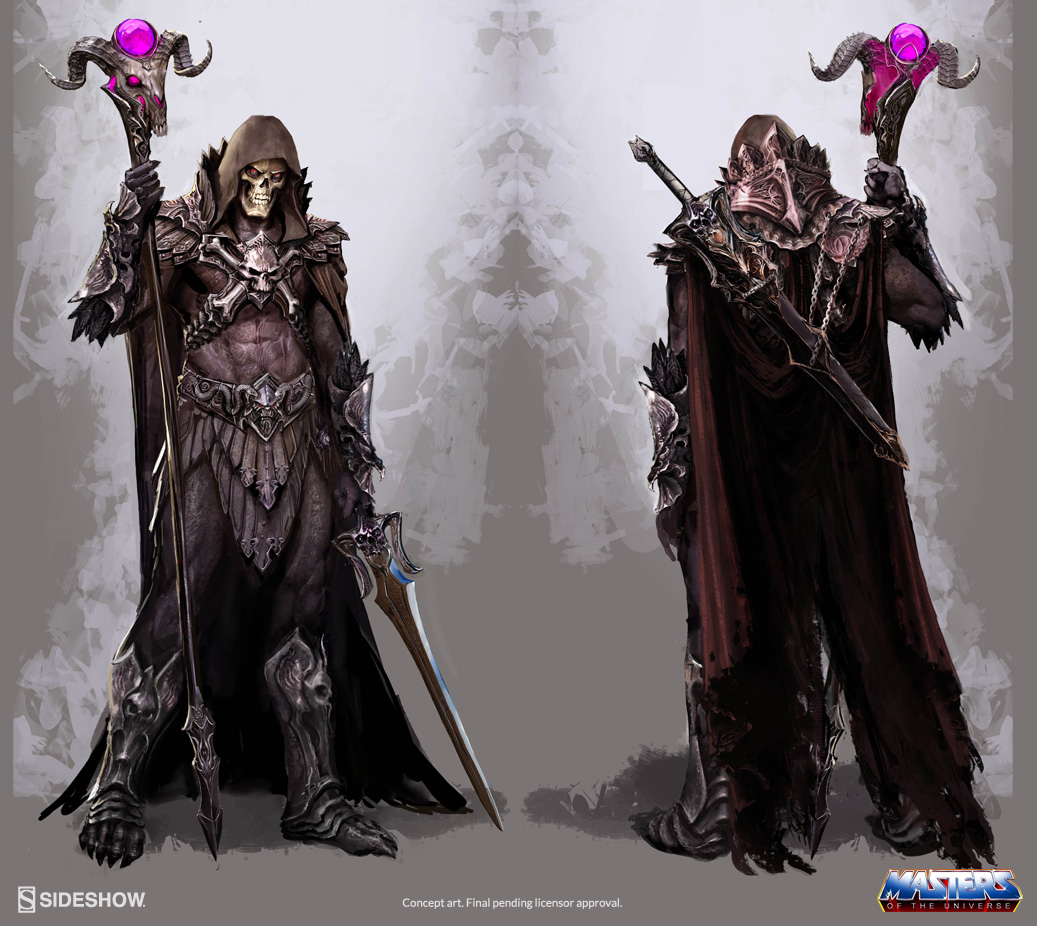 Sculpting we have an insanely talented team consisting of Matthew Black, Mark Newman, and Whitney Mitchell. On paint, we have Mireya Romo-Bowen and Kat Sapene, and costuming so far has been done by the always awesome Tim Hanson.

What were the reasons behind choosing to design this collection in 1:5 scale?

DI:  We’ve found a lot of success with our 1:5 lines. They’re smaller than 1:4 scale, but still impactful and collector-friendly.

MT:  Similar to our Star Wars Mythos line, all the pieces in this line work together to tell a story. As Dave mentioned, this scale allows a price point that is a little bit more affordable to purchase and display the entire line. We’re also going to be introducing mixed media in 1:5 scale, which is exciting because it will give these characters an extra layer of detail. 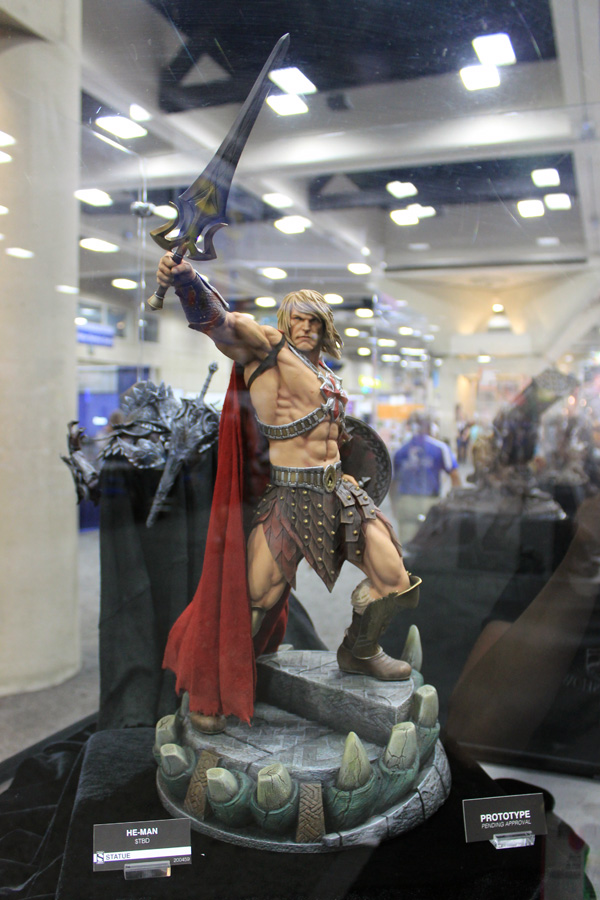 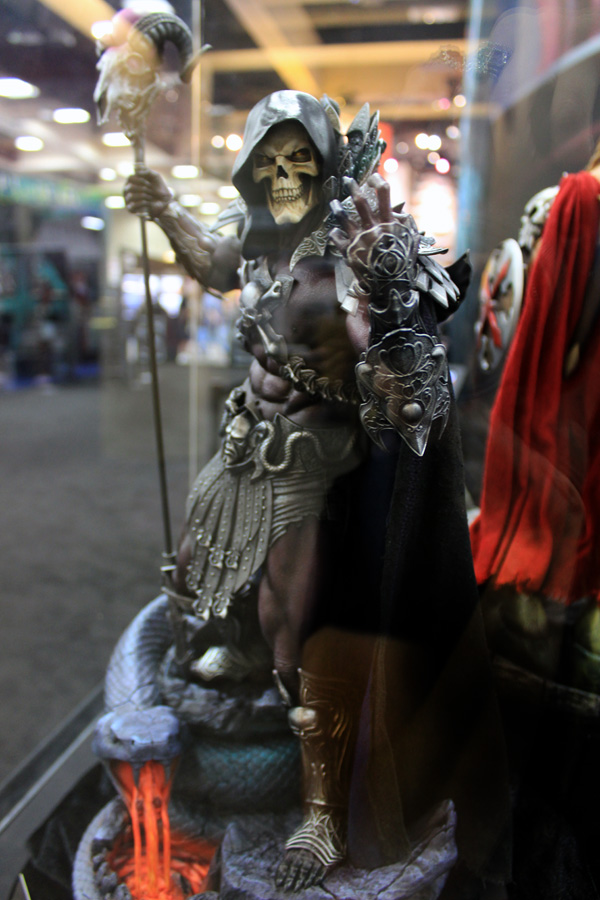 These aren’t exact replicas of the characters as they appear in the show. How has nostalgia influenced the design of this collection?

DI:  We designed this statue line for the adults that grew up loving the show and toys as kids, to represent how we remember the idea of He-Man. Not a carbon copy of what he actually was, but the concept of this awesome sci-fi barbarian with a power sword re-interpreted in a hyper-realistic style that we hope feels evolved, fun and fresh.

MT:  There was so much mythology to He-Man that as a kid I was able to get totally lost in this character rich universe. There was the cartoon backstory, the comic that came with the toys, and then the toys themselves. Everyone working on this project is stoked, we hope fans will love our take of this universe. 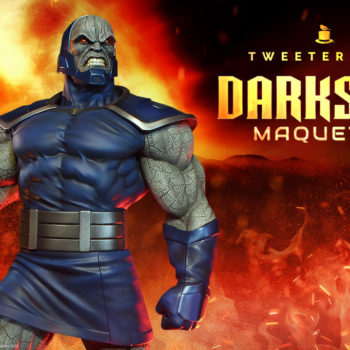 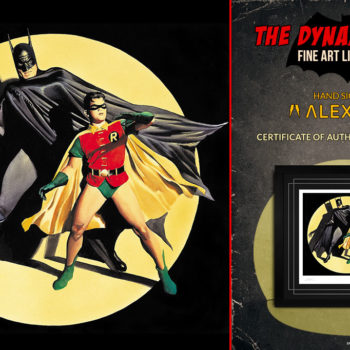 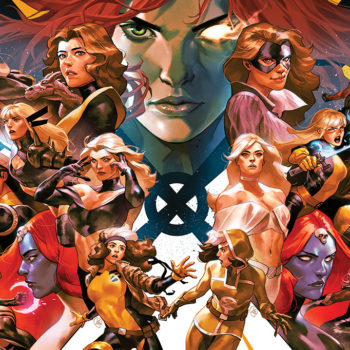 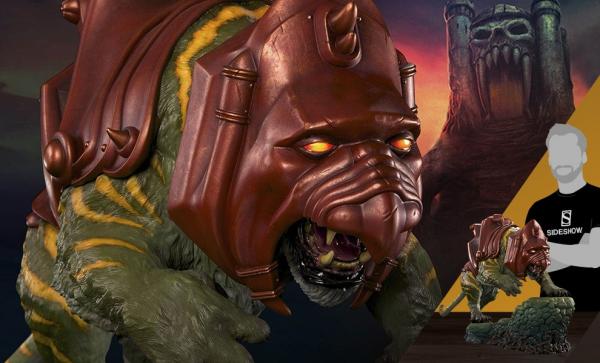 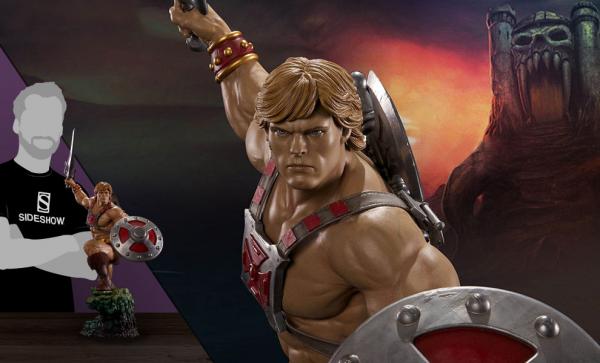 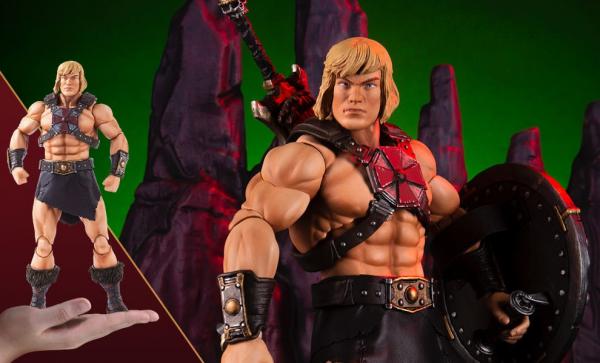 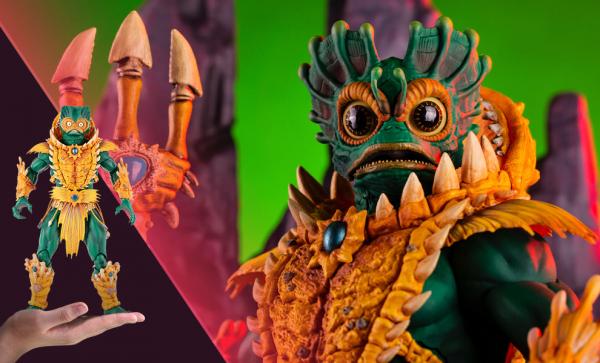