The Best Kylo Ren and Rey Moments in Star Wars

Kylo Ren and Rey are two powerful Force users, each of them constantly fighting to fulfill their roles in the galactic order.

There is a imbalance between the light side and the dark side, and they both hope to find a new balance in their favor. In their encounters, there is both tension and compassion because they seem to share a connection unlike any other in the entire galaxy. Whether they initially knew it or not, they had long been connected through the Force before their first encounter.

They have been uneasy friends and they have been bitter foes, but throughout the movies, the moments where they are together are the strongest. Here are our favorite Kylo Ren and Rey moments from the Star Wars sequels so far.

When They First Met 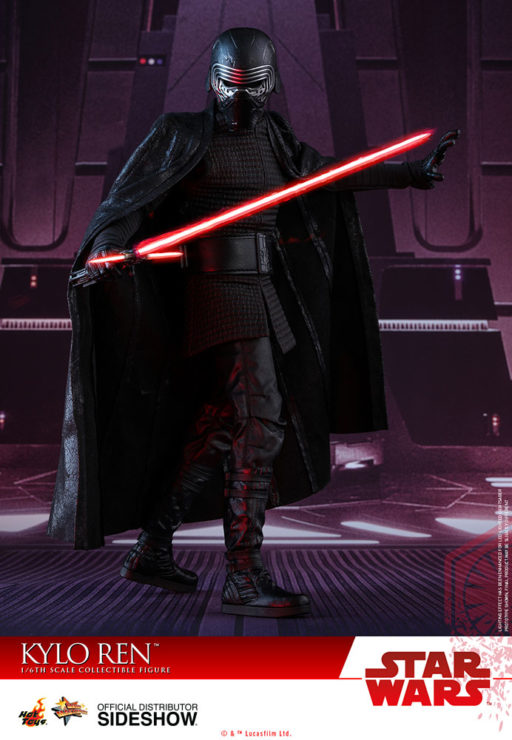 Just outside of Maz Kanata’s Cantina on the planet of Takodana, two of the greatest force users of the time would meet in an interesting way. While Rey was in the forest, Kylo Ren sensed her. There was something about her power that lured him in.

It was as if they were connected, and the cinematography of the scene made it appear as if they had locked eyes over a distance. They sensed each other. For lack of a better way to put it, they both sensed a disturbance in the Force, made present by the other’s arrival. And together they both were about to cause huge ripples in the balance of the world.

Fighting in the Forest 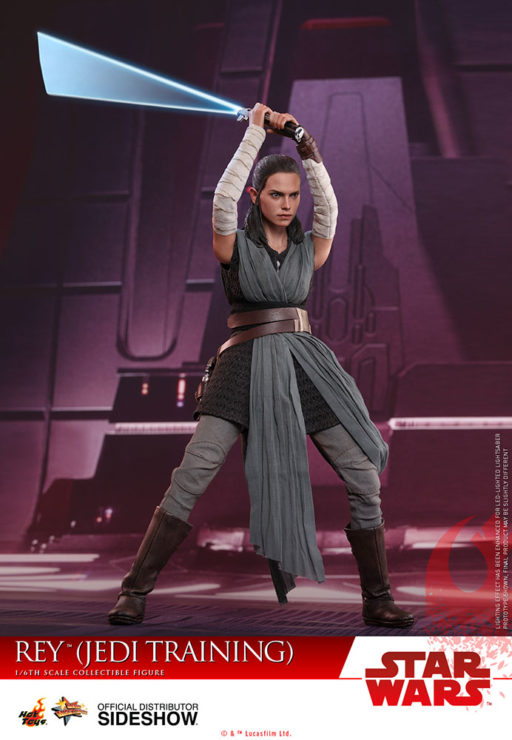 In Star Wars: The Force Awakens, Rey wakes up to the tortured screams of her ally Finn on the snowy forest of Starkiller Base. She uses the Force and pulls Luke Skywalker’s old lightsaber to her, overpowering Kylo Ren’s own power. She struggles in battle against him for just a moment before he screams to her, “You need a teacher! I can show you the ways of the Force!”

This reminds her of her own innate connection to the Force, and gives her the upper hand as her pure connection and calm mind allow her to defeat him in battle. And yet, this also foreshadows Kylo Ren eventually helping Rey learn to use the Force in new ways.

The Truth is Revealed? 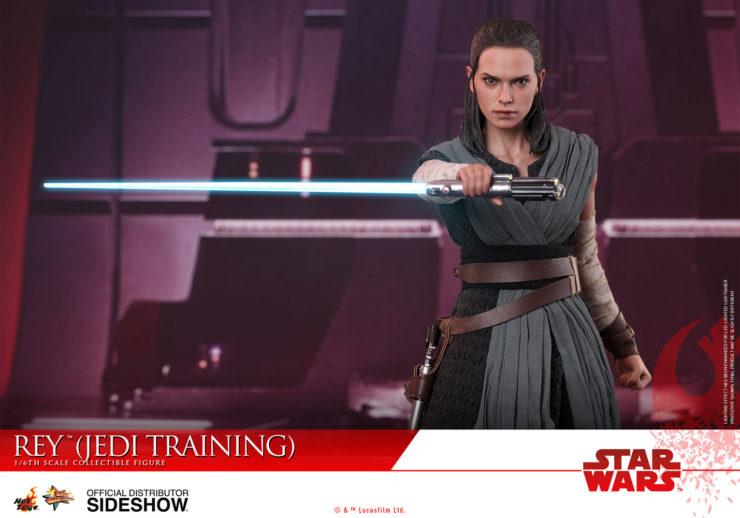 In Star Wars: The Last Jedi, Kylo Ren and Rey are truly connected by the Force, seeing each other and communicating from across the galaxy. They can sense each other in truly vulnerable moments. In one memorable scene, Kylo Ren shows Rey the reason that he turned against his family.

He shows Rey the very memory of Luke Skywalker raising a lightsaber to kill his own nephew… who was just a child. And then Kylo Ren shows her the fear and rage that this caused in him. In this moment, even though Rey believed him to be a liar, they understood each other in a way they never did before. 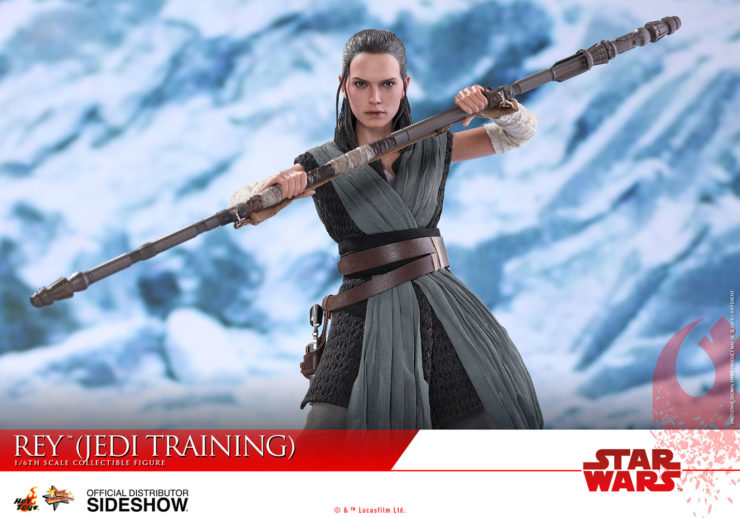 When Kylo Ren is bringing Rey to Snoke, they have just a moment in an elevator together. In the elevator, she tries to convince Kylo not to turn her in to the Supreme Leader. They even talk about how they’ve seen each others’ futures. In this moment we see how their destinies are truly intertwined.

Rey insists that Kylo Ren will not bow before Snoke, but will turn instead. Kylo Ren insists that Rey will be the one to turn, and stand and fight with him. Will they both turn? Or will they both find a new balance that the Force has to offer? 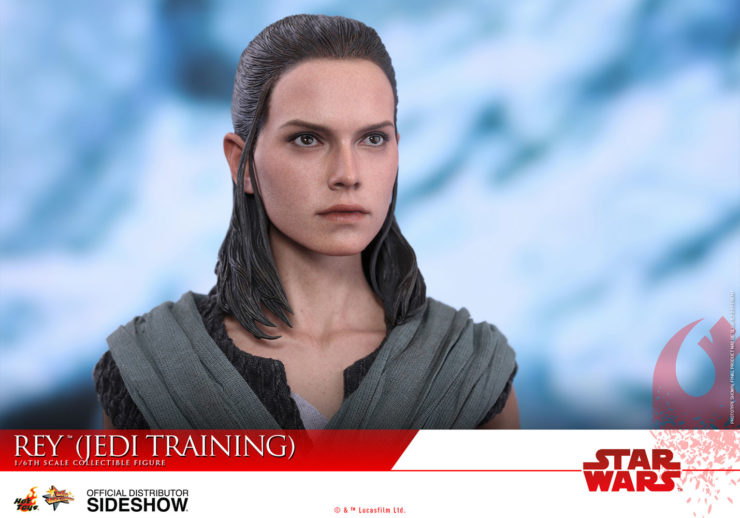 Just after kidnapping Rey in Star Wars: The Force Awakens, Kylo Ren keeps her chained on his ship. During the interrogation, they come face to face for the first time. He threatens her and reads what parts of her mind that he can. He senses how lonely she is, and he senses her fear and desperation. What he doesn’t sense, however, is her unexpected connection with the Force and her immense self-control.

She refuses to succumb to his power, and his frustration shows. In this moment, despite being one of the most powerful and feared Force users, Ben Solo’s power pales in comparison to Rey’s. She sees into his mind, and we see for the first time that Rey truly is his equal. 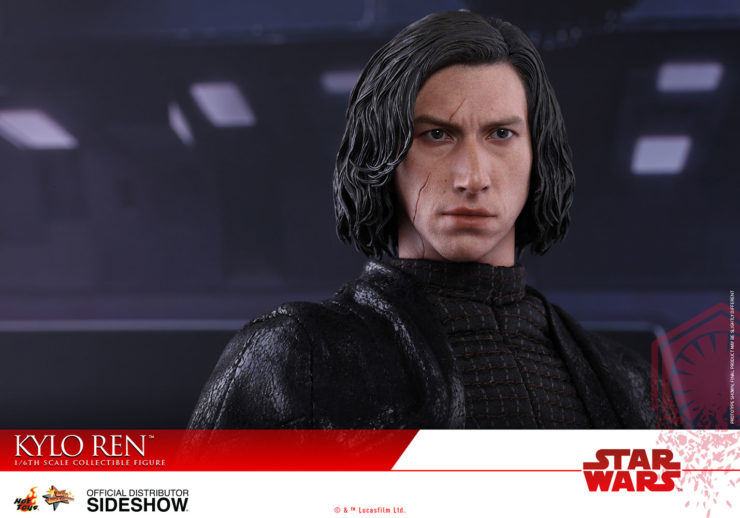 After connecting through the Force multiple times, Kylo Ren and Rey find themselves face to face. In this moment, they both feel so isolated, yet they find comfort in each other. Kylo and Rey reach out and touch hands from across the galaxy. They are somehow in the same place, yet so far away at the same time, connected through the mysteries of the Force. Rey helped Ben Solo to find peace in a tumultuous world, and they communicate their emotions in the most simple way: 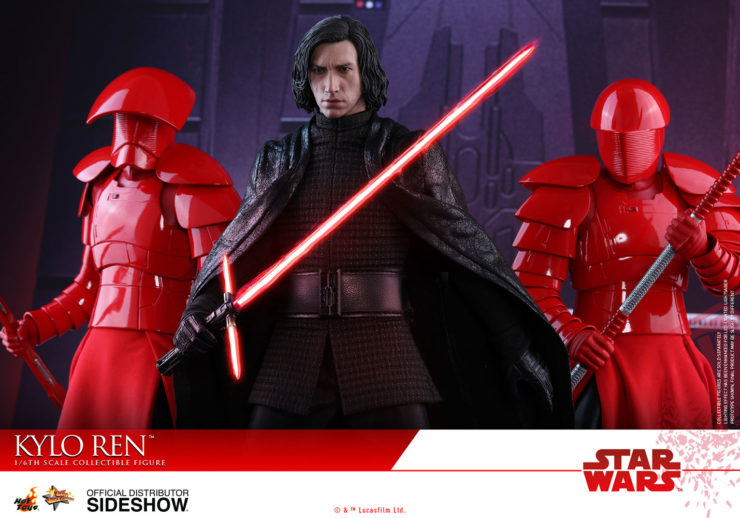 Nothing is more thrilling than seeing two of the greatest lightsaber-wielding Force users in the entire galaxy teaming up to take down the corrupt Praetorian Guards moments after Kylo Ren killed Supreme Leader Snoke. Surrounded, Rey stands and faces Kylo Ren. In that moment, he ignites his lightsaber. Then, they both simultaneously turn away from each other, truly showing how much they trust one another.

Their ability to coordinate their movements and attacks shows their connection through the Force. But more than that, the way they constantly look towards each other to make sure that the fight is going well shows an emotional connection, solidifying how much they mean to each other.

What’s your favorite moment between Rey and Kylo Ren? What further truths about their connection do you think will be revealed in this December’s Star Wars: The Rise of Skywalker? Let Your Geek Sideshow and tell us in the comments!

If you’re looking to bring the Force to your collection, be sure to check out Sideshow’s full galaxy of Star Wars collectibles.

New Trailer for Bloodshot, Patton Oswalt Cameos in The Boys Season 2, and more!