To celebrate two of the things we love most, we’ll be holding cape and cake related giveaways all weekend long on Facebook and Twitter. Winners will be chosen from participants in three categories:
1. Best Cape
2. Best Cake
3. Best of Both Worlds

So log on, and show us what you’ve got! 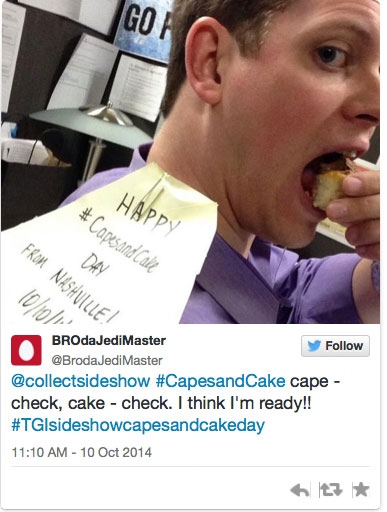 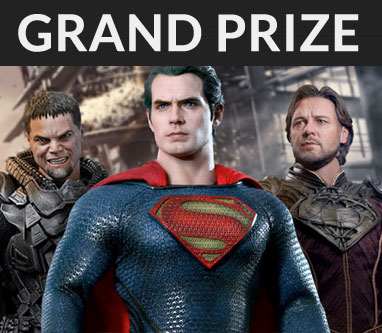 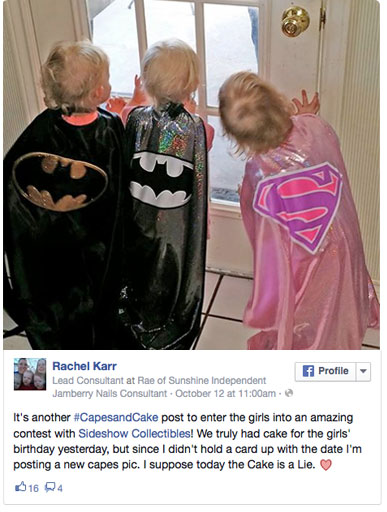 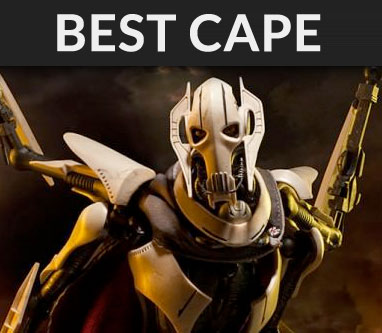 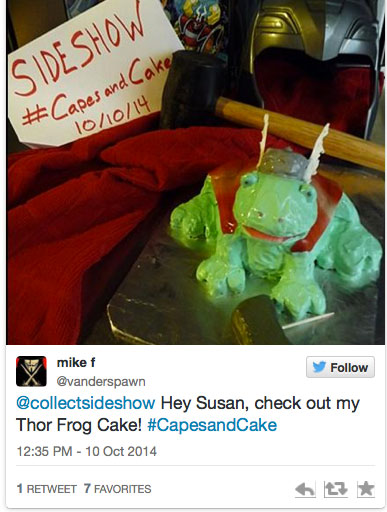 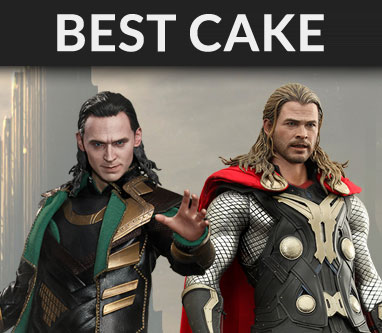 Congratulations to Jay and Daryl R., who each won $15 in Rewards Points!

Thank you to everyone who participated!