I am Catwoman. Hear me roar. 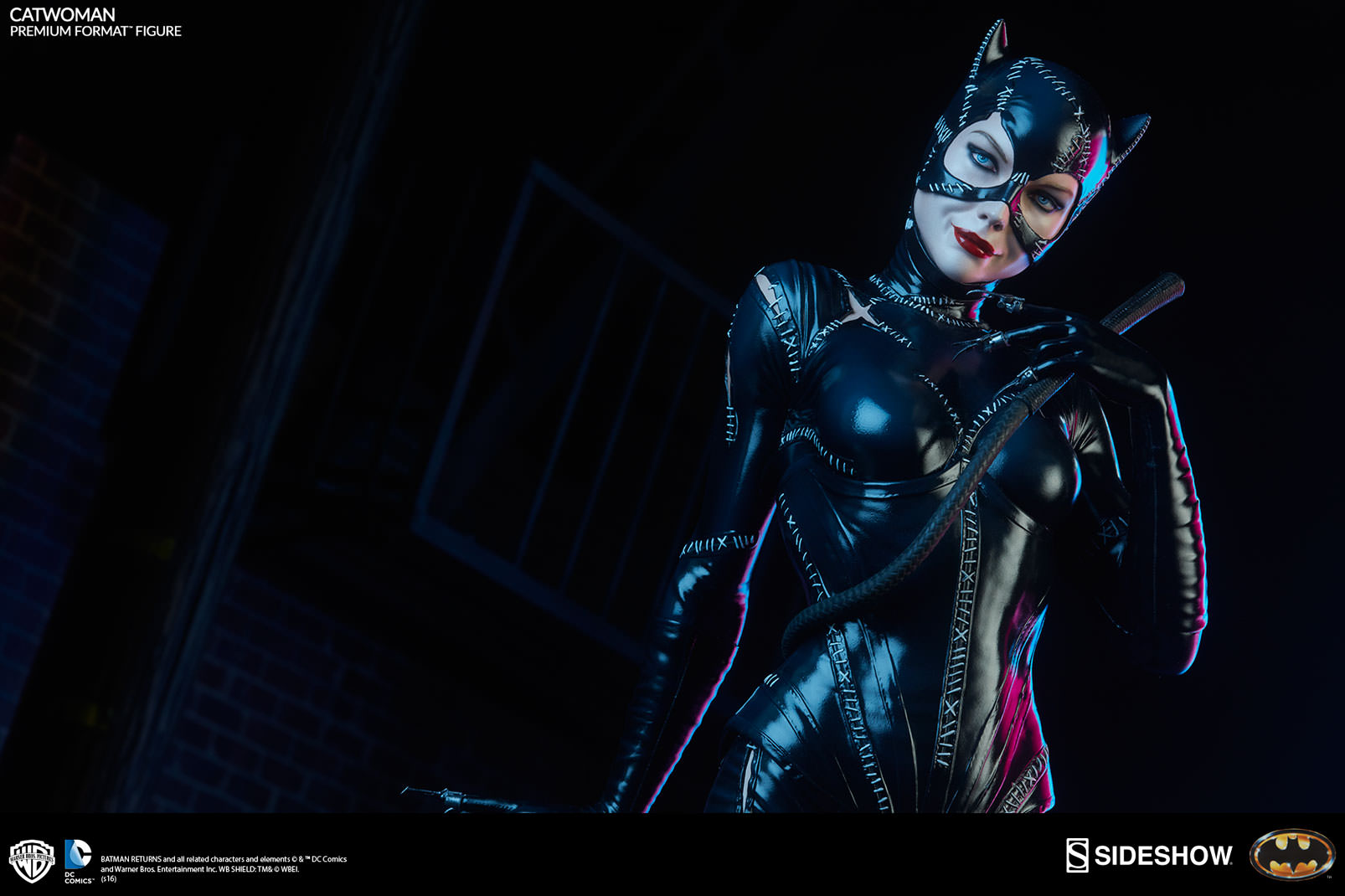 “I am Catwoman. Hear me roar.”

Of all the actresses to have played Catwoman/Selina Kyle, there is something endearingly creepy about Michelle Pfeiffer’s portrayal of the iconic character. Sideshow has worked hard to capture that same feeling with our Catwoman Premium Format™ Figure. 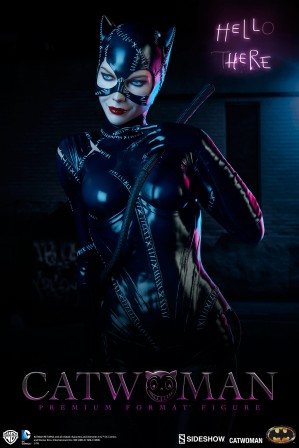 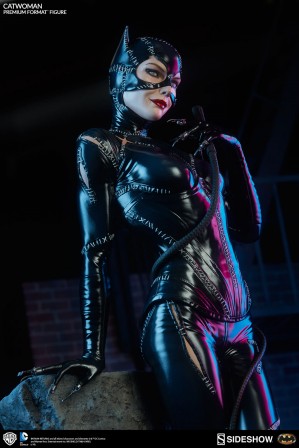 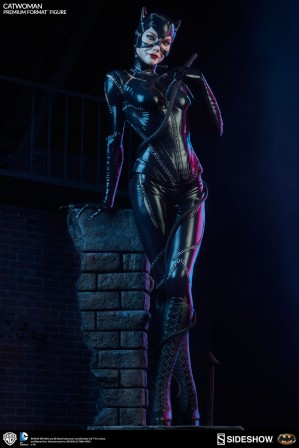 Batman Returns saw a departure from what we think of as a clean-cut costume for Catwoman. The mismatched cuts and stitching speak volumes of the mindset of a character who so comfortably walks the line between good and bad. Sideshow’s own statue evokes those same lines as she leans casually against one of Gotham’s many rooftops with her weapon of choice, a whip, coiled around her. 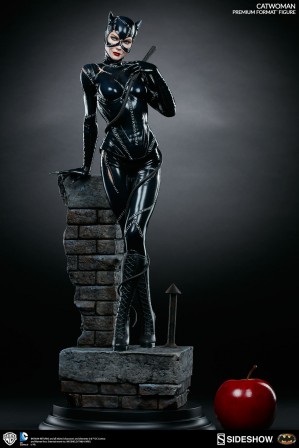 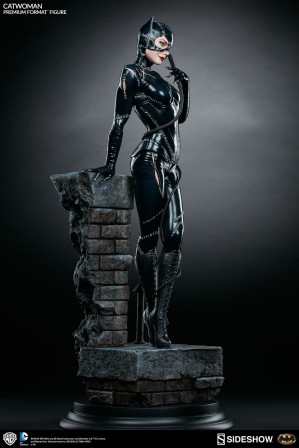 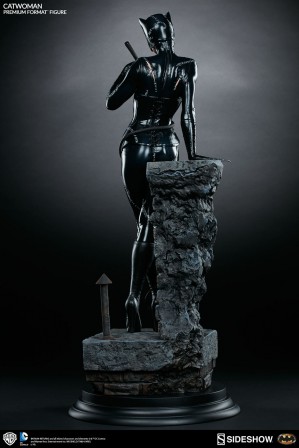 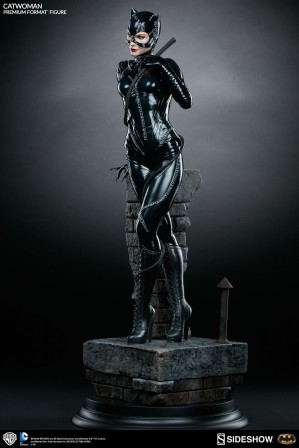 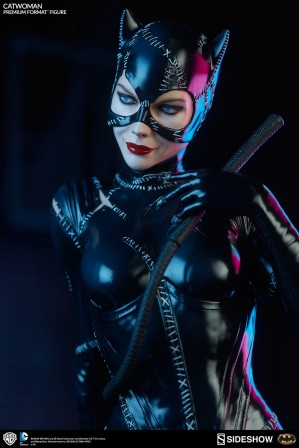 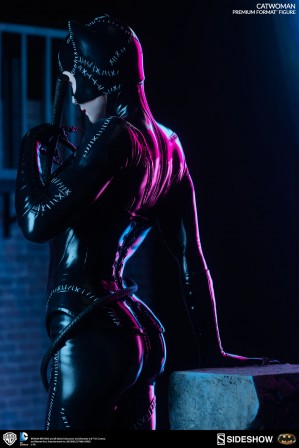 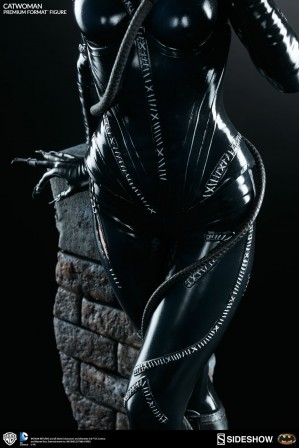 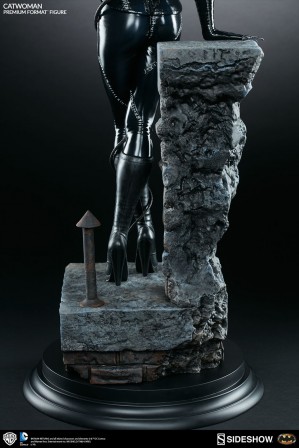 Fans of Burton’s Batman Returns will want to pay special attention to this Catwoman as she only has the one life left.

Rogue One is here!