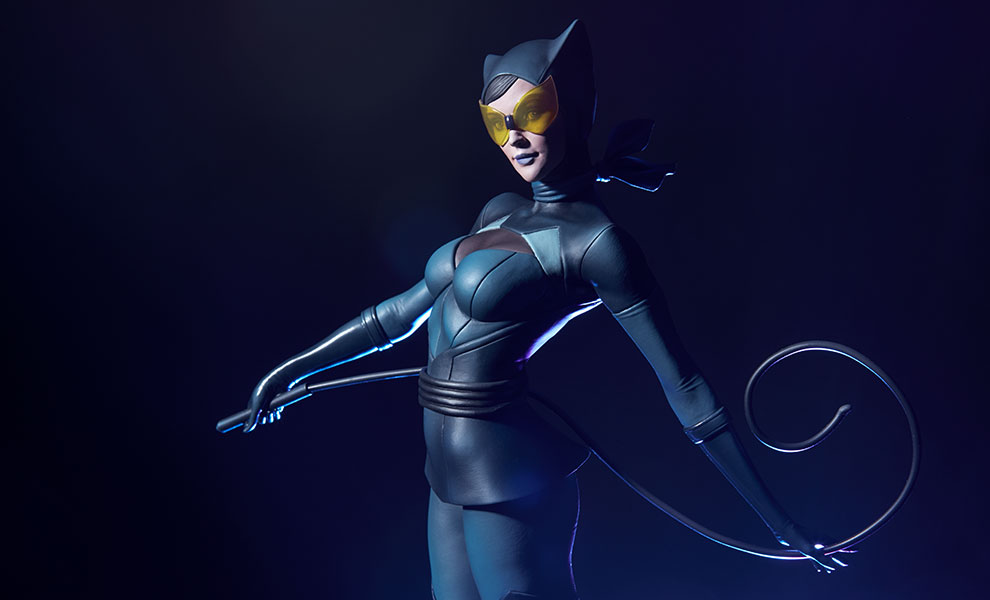 Hailing from Hong Kong, Stanley Lau is a designer and concept artist who has brought his own signature blend of eastern and western art styles to the worlds of video games, illustration and comic books.

Known by the handle “Artgerm” his bold visual style has garnered great acclaim and earned him an ever growing fan base of collectors and admirers.

We are huge fans of Stanley’s work here at Sideshow, and we had the great pleasure of collaborating with him previously on our hugely popular Pepper Premium Format™ Figure.

We found Stanley’s concept art translated incredibly well to 3D, and we had so much fun working with him that we decided to expand our line up to include a whole new series of limited edition 1:5 scale statues! 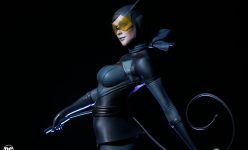 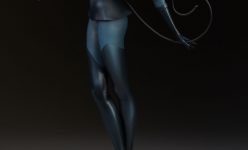 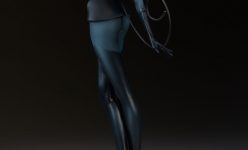 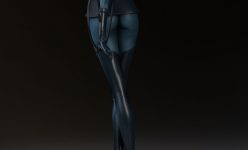 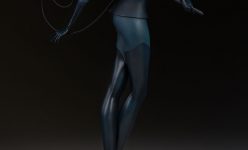 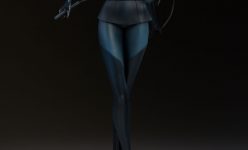 Drawing inspiration from elements of high fashion and popular culture, Stanley “Artgerm” Lau has brought his distinctive, fun and vibrant style to some of DC Comics most iconic leading ladies.

Working closely with Stanley, our team of artists, designers and sculptors have taken his beautiful renditions of these popular characters and lovingly recreated them in 3D – bringing Artgerm’s work to life in a whole new dimension!

We are proud to unveil the first of this new series of signature edition 1:5 scale sculptures by Stanley “Artgerm” Lau – the Catwoman! 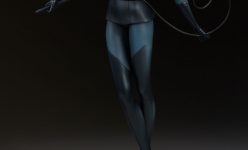 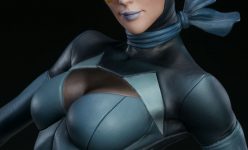 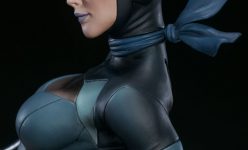 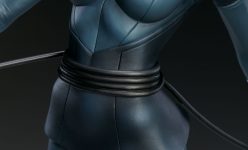 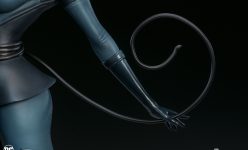 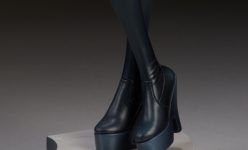 Considered by many to be one of the greatest comic book villains of all-time, Selina Kyle A.K.A Catwoman is no mere costumed criminal. Over the years since her initial inception, her character has evolved significantly, with a rich and fascinating personality that has kept readers coming back for more.

Gotham’s premiere femme fatale has proven to be a both a thorn in Batman’s side and to hold the keys to Bruce Wayne’s heart.

Artgerm’s interpretation of this much-loved character strikes a playful pose, wrapping her trademark bullwhip around her waist and transfixing the viewer with a wry smile and a knowing glance.

Her re-imagined costume features multiple contrasting layers and textured panels, managing to be both retro and futuristic while retaining that sleek and sensuous silhouette that will forever be synonymous with the curvaceous cat burglar.

Sure to be a hit with lovers of retro pin-up art as well as fans of Gotham’s most mischievous miscreant, this limited run, signature edition statue is sure to find pride of place in any home!

The Stanley ‘Artgerm’ Lau Artist Series Catwoman Statue will be priced at $350 and is available for pre-order on Thursday March 9, 2017.

Learn more about Stanley “Artgerm” Lau and his artwork HERE

Life Size R2-D2 Figure Out of the Box