Check out the Court of the Dead at Argentina Comic-Con this December!

Knowhere Collectibles, a distributor of Sideshow product in Argentina, will have a very special Court of the Dead display at Centro Costa Salguero from Dec. 8th-10th for the Argentina Comic-Con (ACC). Court of the Dead is Sideshow’s original dark fantasy horror brand. The Knowhere booth at ACC will feature a one-of-a-kind Court of the Dead prototype, and unique giveaway items.

The Court of the Dead display at ACC will include: 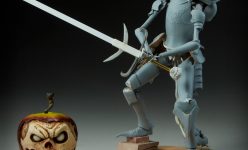 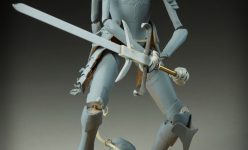 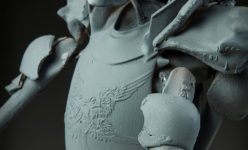 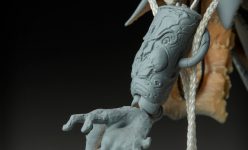 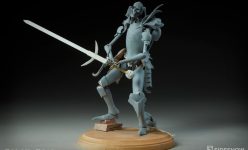 Talented sculptor Martin Canale brought Mortighull to (after)life. “The key challenge to Mortighull’s design was to differentiate his armor from that of the Demithyle’s, with its more classical ornamentation,” Martin said. “I had the opportunity to really dig into all the concept work from the amazing designer Amilcar Fong, which was of course influenced by the great brain of Tom Gilliland. It was a real dream team.” 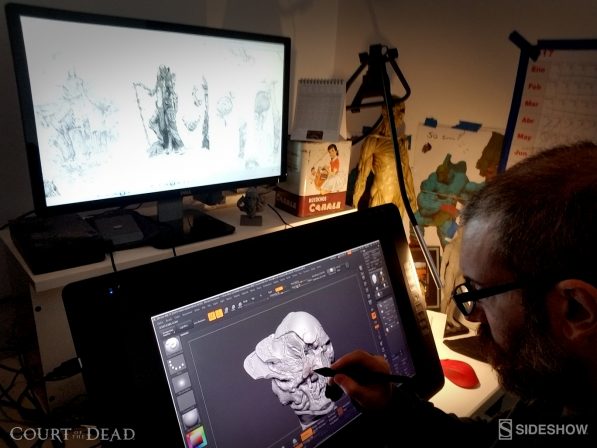 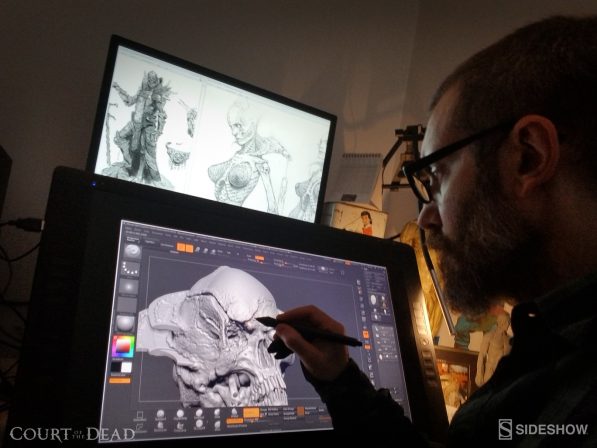 Martin will be attending ACC this year, and lucky fans might be able to have him sign the unique giveaway mini-poster that will be handed out at the Knowhere Collectibles’ booth. The free print will feature a striking photograph of the finished statue, which is currently available for pre-order.  Master sculptor Guillermo Barbiero will also be attending the convention, so be sure to keep an eye out and visit these talented creators! 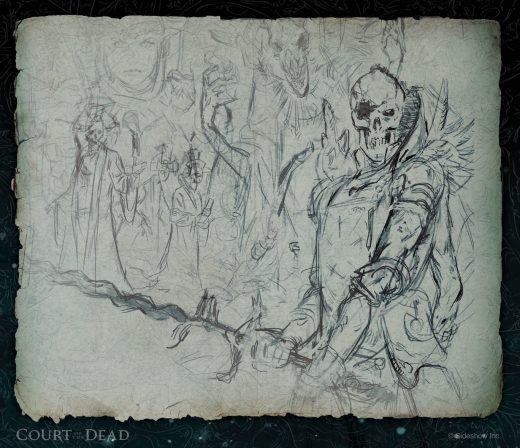 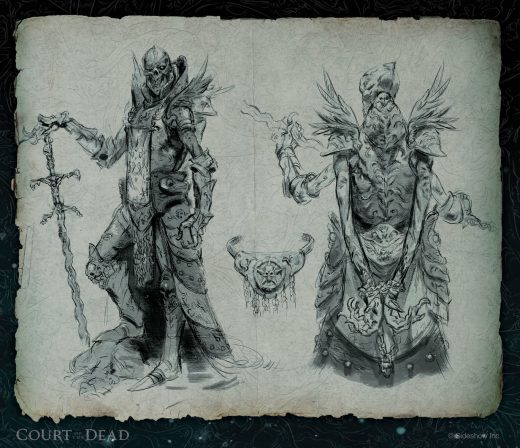 Court fans attending the show will also have the opportunity to collect the super-limited-edition Court of the Dead ACC pin. Limited quantities will be available each day of the show, while supplies last. Fans can earn their pin by taking a picture with the Court of the Dead display and posting it on Facebook or Instagram with the hashtag #ACCcourtofthedead. 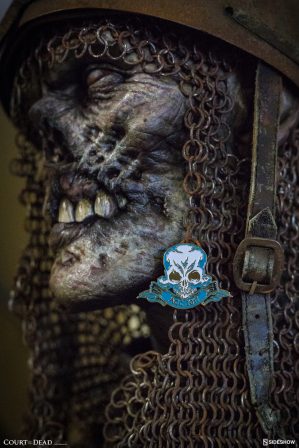 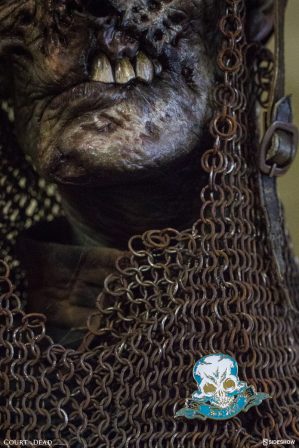 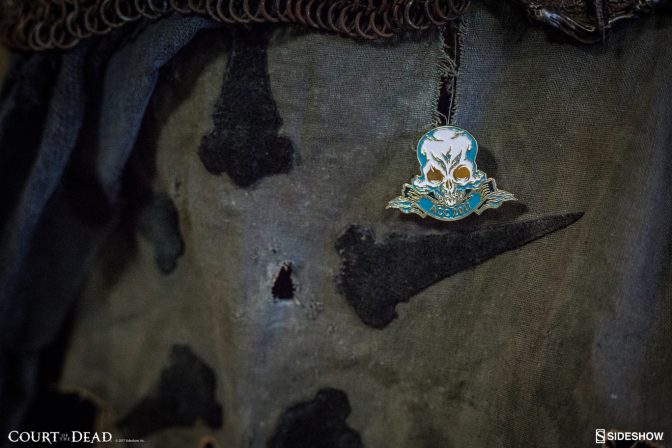 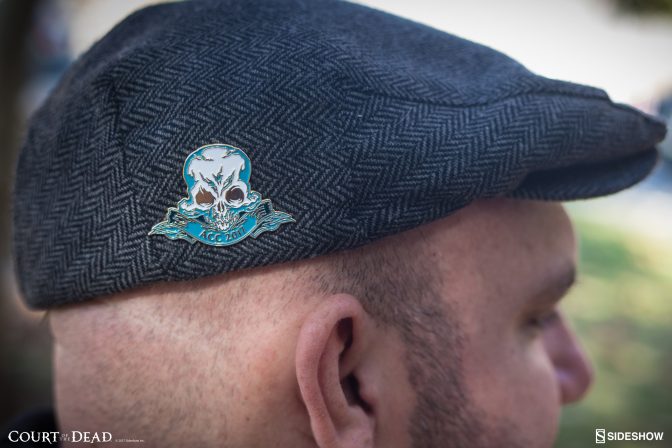 Don’t forget to like/follow Court of the Dead, too! For Court fans who can’t make it to Argentina, stay tuned to Court social media for a chance to win the pin.

Witness the Terrific Ten Team Up on Jimmy Kimmel Live