Check out the new photos of the Stanley Lau’s Harley Quinn Statue! 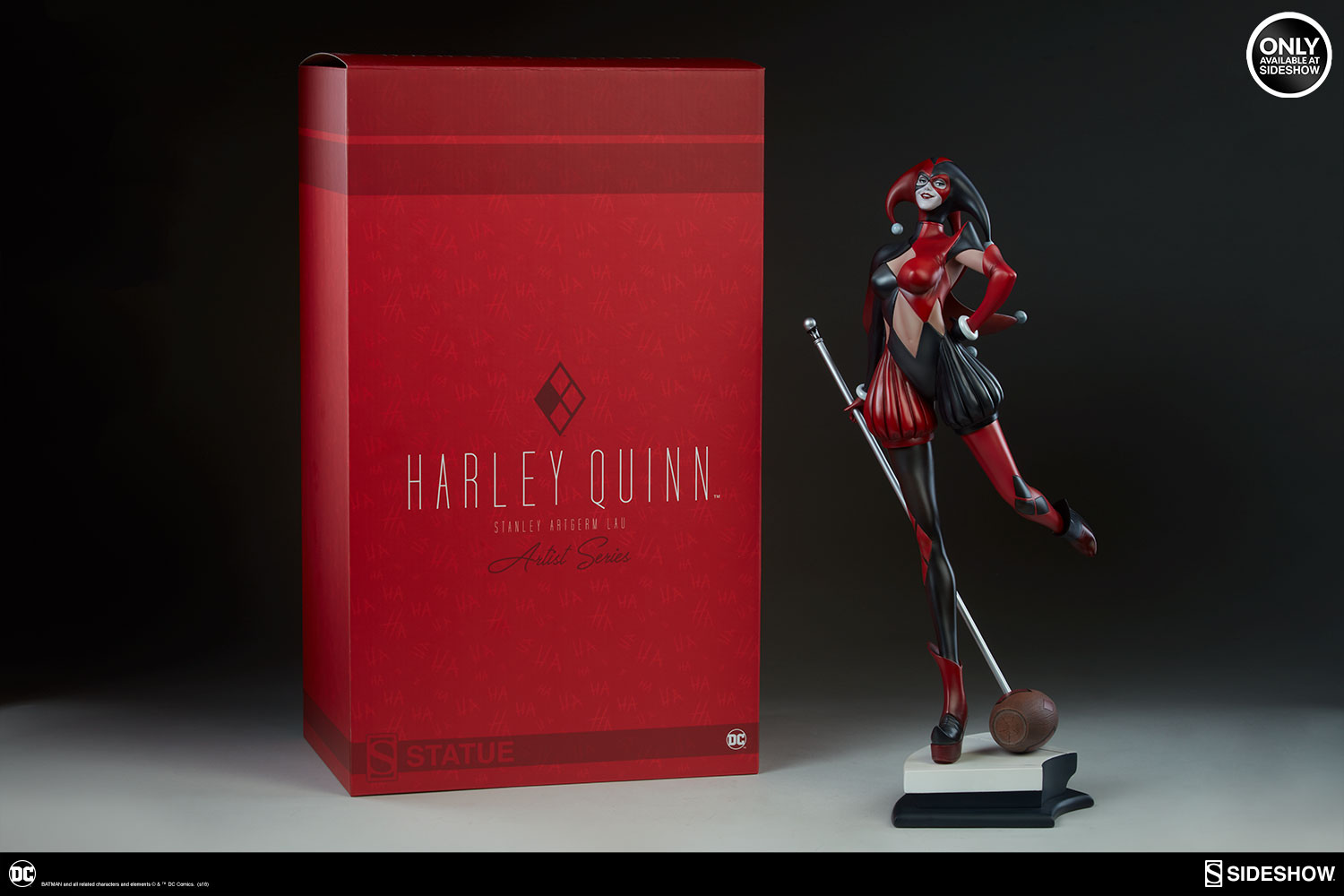 New photos of the Harley Quinn Stanley ‘Artgerm’ Lau Artist Series Statue have arrived! Stanley “Artgerm” Lau is a designer and concept artist whose stunning art has garnered great critical acclaim and earned him an ever-growing fan base of admirers. Artgerm has brought his fun and vibrant style to a new 1:5 scale Artist Series that is a love letter to the bad girls of Gotham! 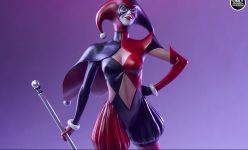 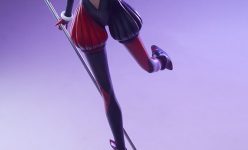 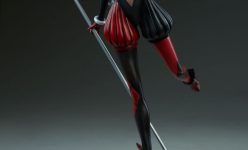 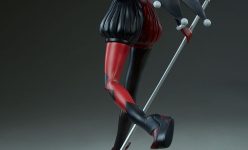 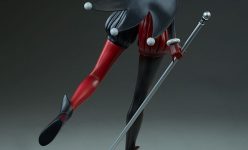 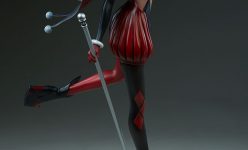 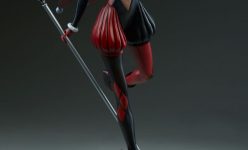 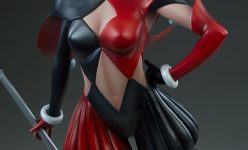 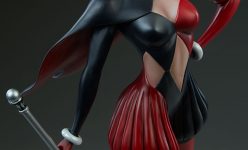 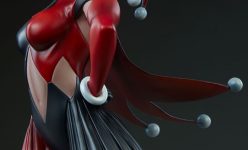 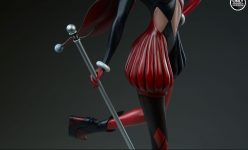 The unpredictable queen of scream herself – Harley Quinn – has gotten a makeover by Artgerm. Her new jester-like wardrobe manages to be equal parts alluring and utterly insane – just like Dr. Quinzel herself! Harley kicks a heel in the air and strikes a gleeful and mocking pose, casually holding a giant mallet in her gloved hand and smiling coquettishly – she’s ready to cause mischief at a moment’s notice! 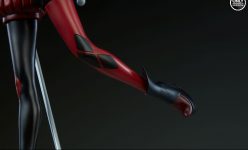 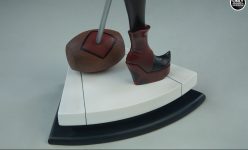 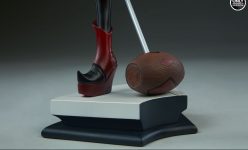 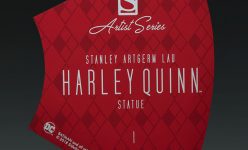 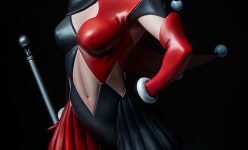 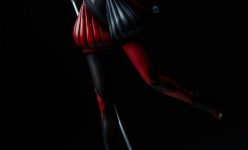 Order the Harley Quinn Stanley ‘Artgerm’ Lau Artist Series Statue for your DC collection now, before she sells out!