Think back to the first time you saw Stormtroopers. They came firing at the Rebels with Darth Vader soon to follow. There was something almost elegant about them. The faceless troopers simply shot at their targets. Unfortunately as the movies progressed, it seemed their abilities to actually hit things started to waver. But still, they looked cool. The Hot Toys sixth scale figure captures what their look is about. 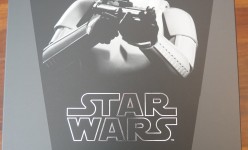 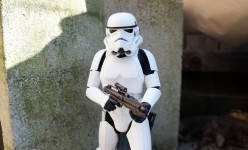 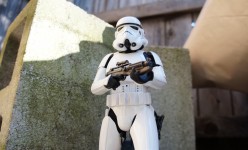 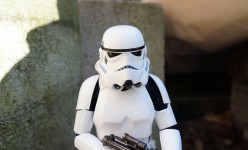 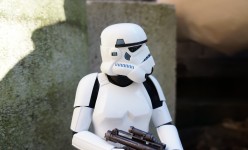 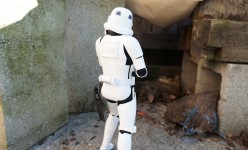 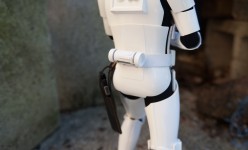 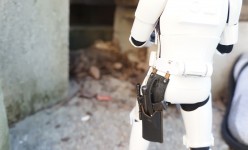 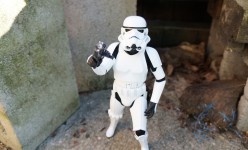 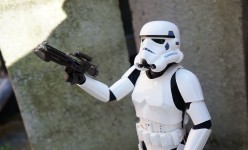 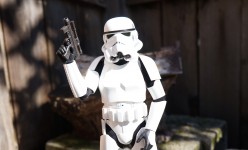 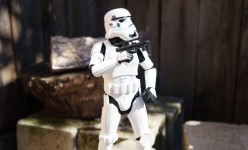 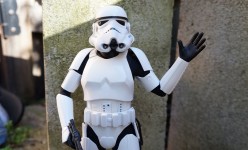 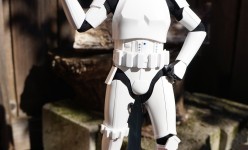 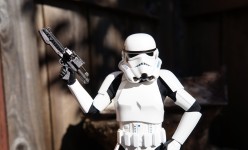 Check out the full review on ComicVine.com