We’re less than a week away from the Kickstarter for Court of the Dead’s first video game – Underworld Rising. There is a lot going on here to get everything ready to go and we’ll be showing off some amazing character art and animations once the Kickstarter is live, but for now we want to share something a bit more simple, the logo.

Of course, the logo doesn’t mean much without a team behind it. Many of you already know about Sideshow and who we are, but we’re just a part of this incredible project. The masters behind taking the Court of the Dead and further enriching this vast universe with a game are the good people from Arcade Distillery. 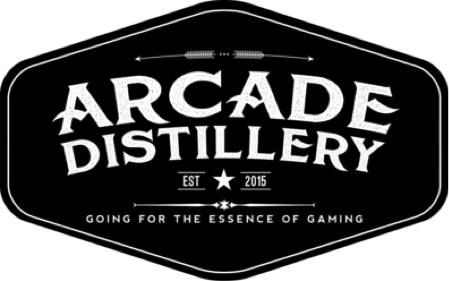 Founded in 2015, Arcade Distillery is a motley collection of veteran designers and artists who bring over sixty years of industry experience to the table. Throughout that time they have worked with and for major companies such as Electronic Arts, Disney, and Wizards of the Coast. You might be familiar with some of their previous work:

Everyone here is excited to be working with Arcade Distillery and eager to show you what we have in store. Our next update will talk about the remaining backer reward tiers and we promise you won’t want to miss it. See you on Thursday!