Welcome to the last update before the Kickstarter launches! This time around we’re going to introduce you to the final set of backer rewards. This is where the rewards go from great to something really special.

Let’s get into it, shall we?

At level 5 you will have the title of Knight of Mortis bestowed upon you for a mere $100. You’ll also earn: 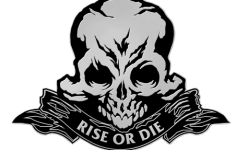 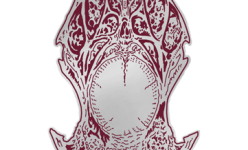 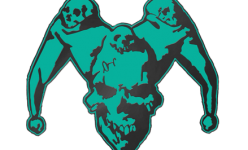 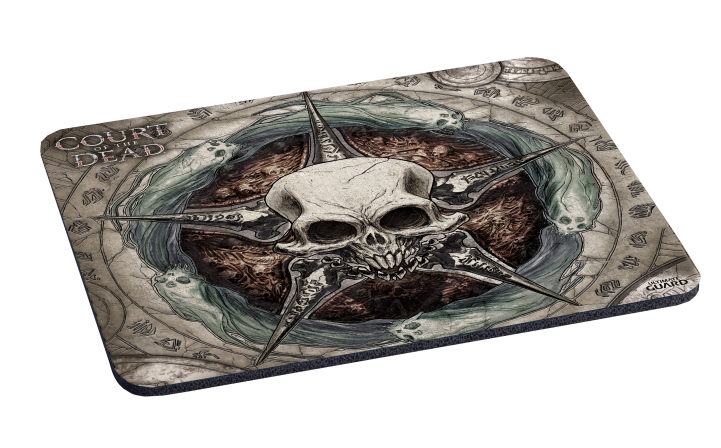 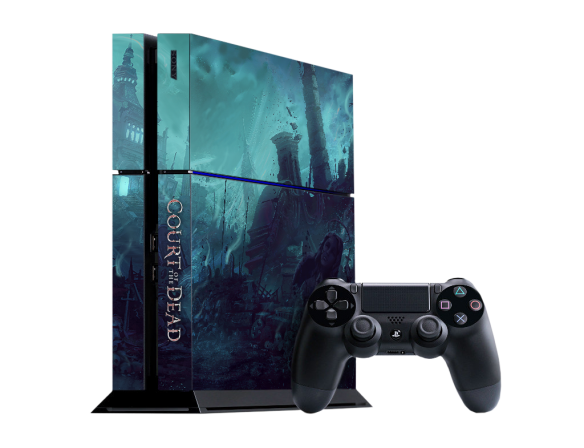 Do you aspire to be Death’s Executioner? Then this is the tier that you want to be a part of. For $750 the list grows yet again and begins to introduce some exciting, unique Sideshow sculpted craftsmanship, such as: 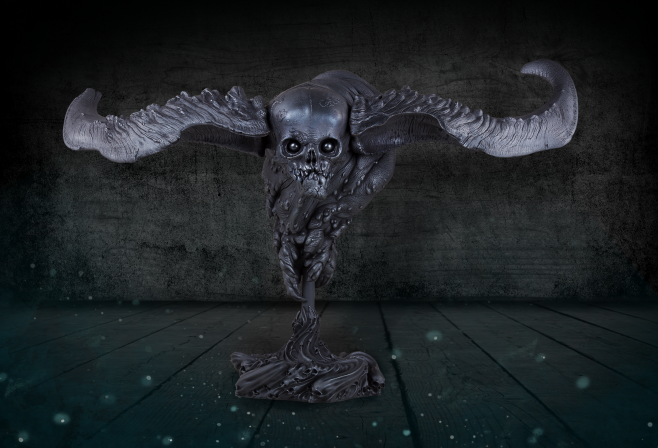 Still craving more? Then let us emblazon your soul with the Mark of the Alltaker. Tier 7 backers will have contributed $1,500 but earned so much, including: 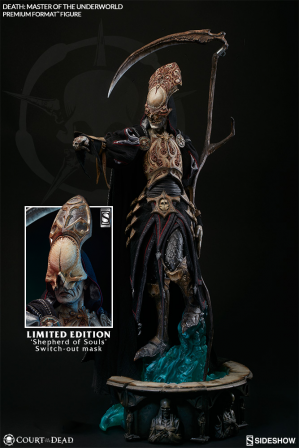 Tier 8 is where backers are emblazoned with the title of Epic Mourner Fidelis. For $3,000 it would have to be something extraordinary, and so it is. We are proud to announce that one of our favorite artists, and the pencil behind a great deal of Court of the Dead art – Amilcar Fong – will craft a custom grey-scale portrait of your likeness as a new soul – a mourner – in the Underworld. 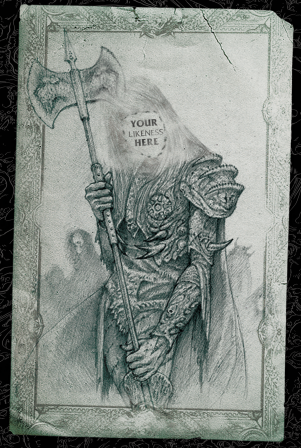 Of course, if you’re a mourner then you reside in the Underworld, so your likeness will make an in-game appearance in Underworld Rising!

If that’s not enough, at the Epic Mourner Fidelis level you also receive the backer rewards from all previous tiers.

Finally…we invite you to walk In the Dark Shepherd’s Shadow. For those truly brave, $10,000 earns your soul more access to the Underworld than ever before. All of the previously mentioned rewards are there, including the custom portrait, Death Premium Format™ Figure, and Oglaveil bust, with an incredible, once-in-a-lifetime experience added in:

That brings our backer reward tiers to a conclusion! Ladies and gentlemen, the Kickstarter launches on Monday October 3 at 9am pst and we would love you all to be a part of Sideshow taking the next step towards expanding the world we have created. It’s time to Rise. Conquer. Rule.

Court of the Dead CotD Game 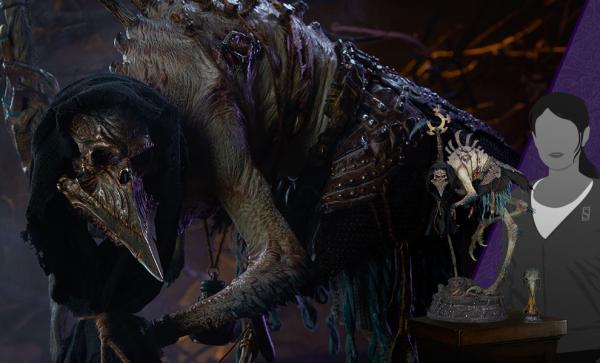 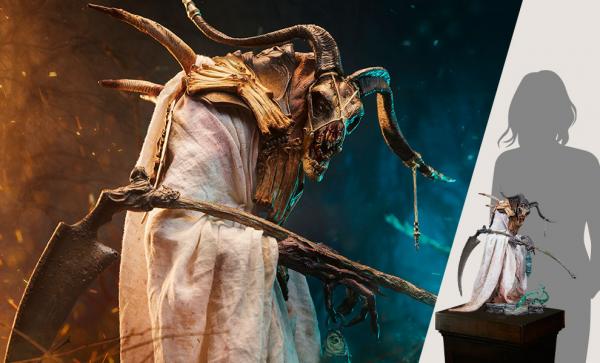 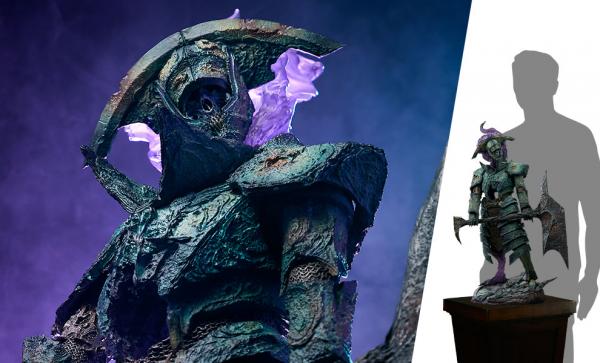