While the film debut of Deadpool in 2009’s X-Men Origins: Wolverine proved to be far from a success story, Ryan Reynolds never stopped pushing for the creation of a Deadpool solo movie that could possibly redeem the character in the eyes of moviegoers. That film finally arrived in early 2016, shocking the world by turning into one of the biggest critical and commercial hits of the year, and earning a sustained push for an Oscar nomination from many. 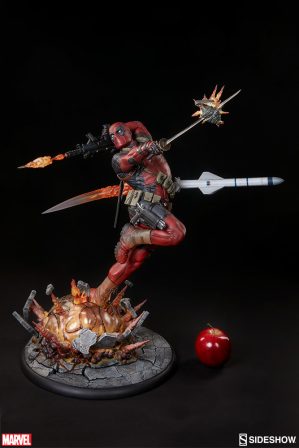 With that kind of success under their belts, one would think Fox might opt to stay the creative course for the upcoming Deadpool 2. Surprisingly enough though, that hasn’t been the case. Back in October, Deadpool director Tim Miller left the sequel, reportedly due to creative differences with producer and star Reynolds. Shortly after, composer JunkieXL exited from the project, citing Miller’s departure as his reason. John Wick co-helmer David Leitch would eventually come aboard and fill the directing void.

Now, according to Collider, it appears that Deadpool writers Rhett Reese and Paul Wernick are out of Deadpool 2 as well. The duo has reportedly been replaced by Drew Goddard, working alongside Reynolds himself. Goddard and Reynolds are said to be currently hard at work on the screenplay for Deadpool 2, which still has yet to be given a formal release date by Fox. How far Reese and Wernick got with their script, whether any of their work is being retained by Goddard and Reynolds, and why exactly they are no longer involved with the film are all questions that have yet to be answered.

[Update: In response to the breaking news of Goddard’s involvement, Ryan Reynolds shared on social media that Reese and Wernick are still involved with writing the picture, and that they are “the heartbeat of the whole thing.”]

.@RhettReese and Paul Wernick are still very much writing the screenplay. They're the heartbeat of the whole operation. https://t.co/7XyZvUlUSi 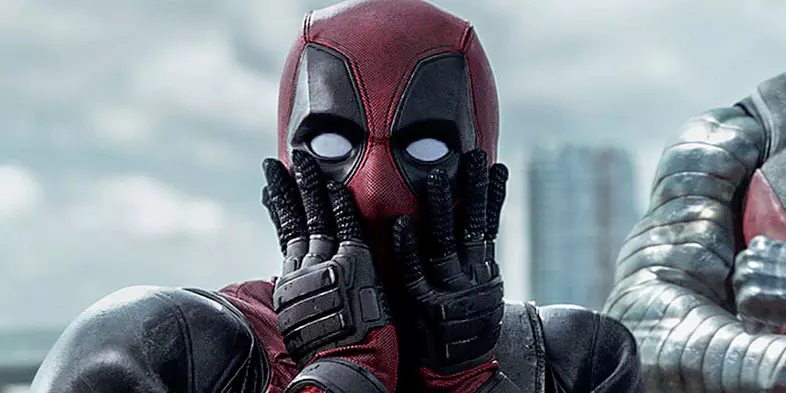 Goddard of course brings a lot of built-in genre credibility to his work on Deadpool 2, having been a long-time disciple of Joss Whedon. Goddard cut his teeth in Hollywood by penning episodes of both Buffy the Vampire Slayer and Angel, before later writing and directing the Whedon-produced, critically acclaimed horror-comedy The Cabin in the Woods. Goddard also wrote the J.J. Abrams-produced monster flick Cloverfield, as well as the Brad Pitt zombie epic World War Z. Arguably Goddard’s crowning achievement to date though is creating, writing for, and executive producing Netflix’s Daredevil series. It remains to be seen why exactly Reese and Wernick left or were let go from scripting duties on Deadpool 2, so it’s obviously too early to say if their departure – like Miller’s before them – is in any way tied to creative differences with Reynolds. Considering Goddard’s resume though, he seems as good a replacement choice as any. Only time will tell how different his sensibilities end up being than those of his predecessors.

Sideshow’s own sixth-scale spin on this 4th wall-breaking anti-hero is available now HERE!