Death’s Siren joins the Court of the Dead

Sideshow is proud to present Gallevarbe, Death’s Siren from our all-original Court of the Dead series. 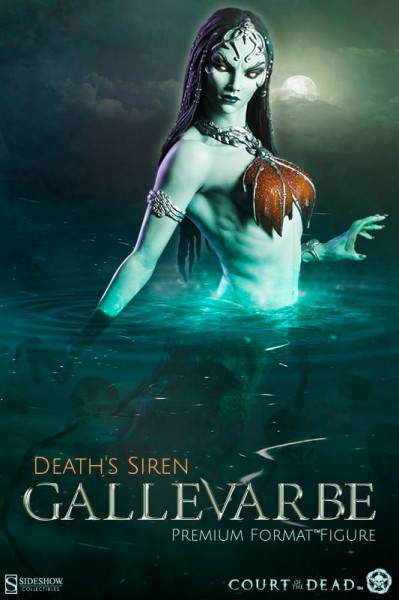 “Death offered me a second chance, to rise up from the depths and be reborn... All I had to do was say 'yes'.”
—Gallevarbe, Death's Siren

Conjured by Death himself as a reaper of souls, the siren navigates the vast oceans that separate the realms of Heaven and Hell, hunting for lost spirits who dared attempt escape the long and inevitable grasp of her master. 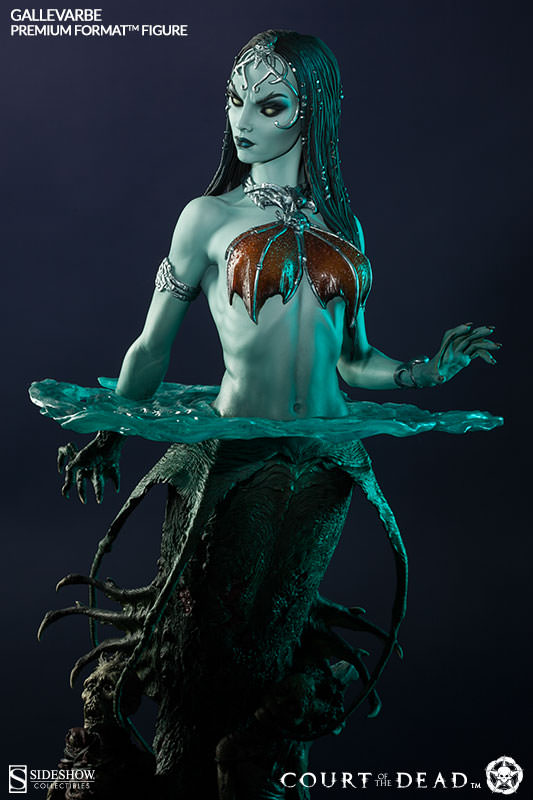 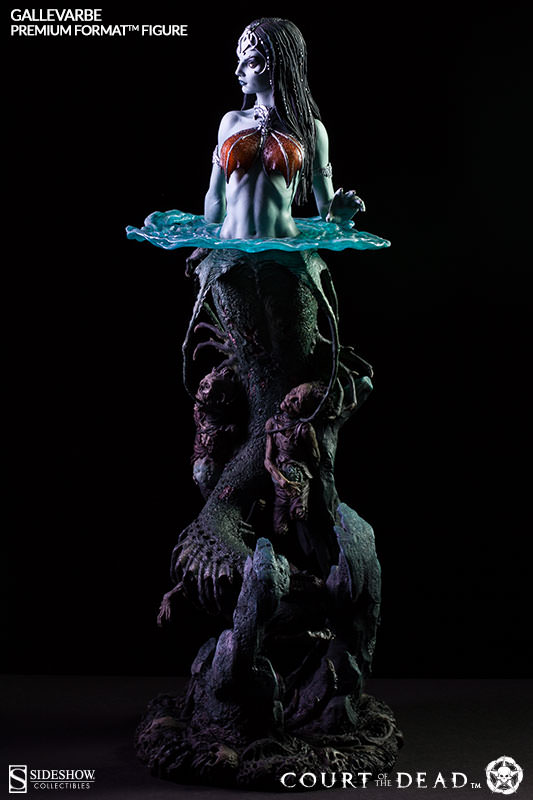 Called by many names among the mythologies of men – mermaid, siren, harpy, naga – Gallevarbe lures her victims with powerful illusions, all while the sinister truth is hidden in the murky depths below… 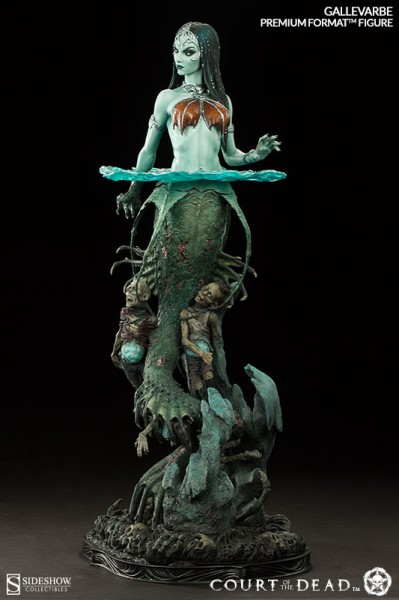 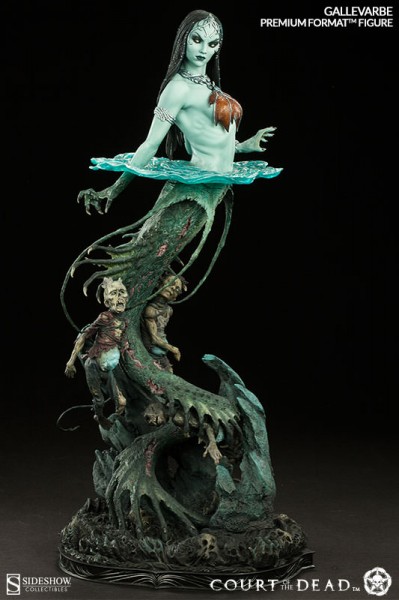 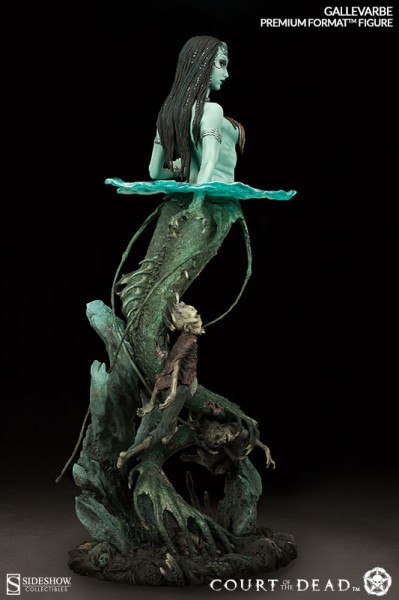 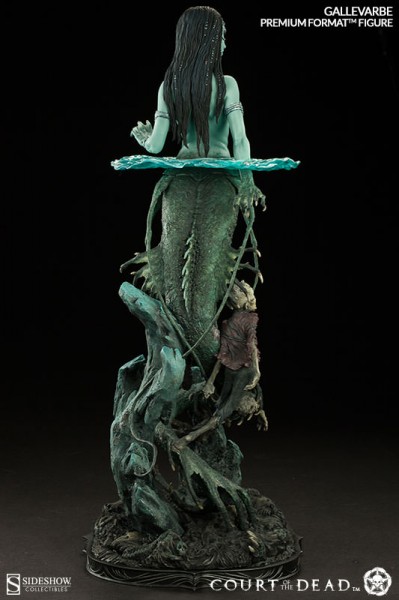 Above the water’s surface, the wicked harvester is adorned with the gleaming jewelry, trinkets, and treasures taken from those that have perished in her wake. 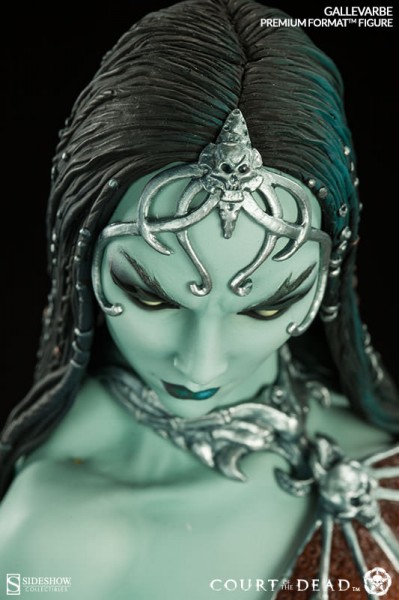 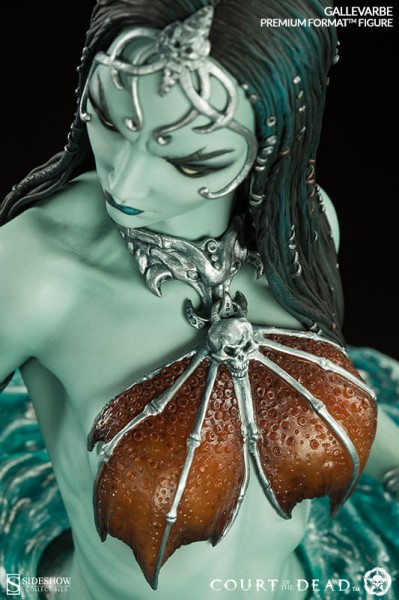 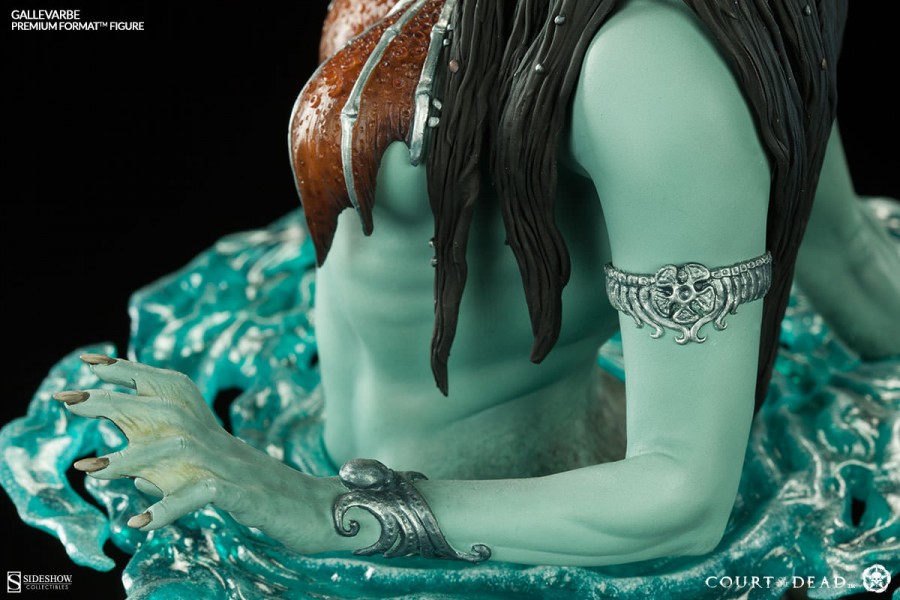 As she roams the seas, the drowned and rotting corpses of her victims swirl behind her in a ghastly parade. 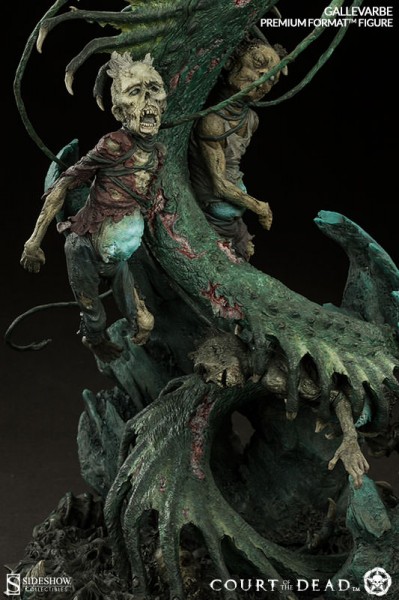 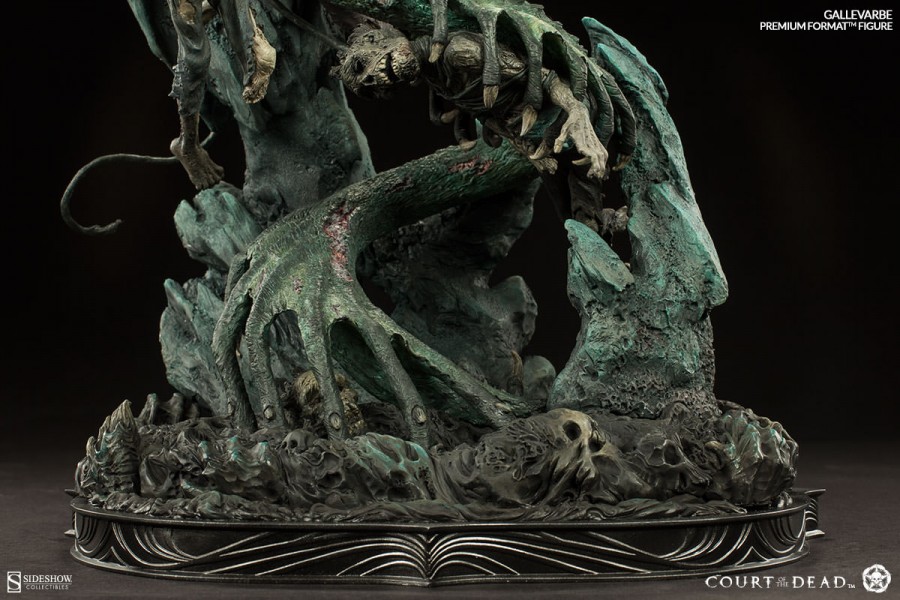 Standing a staggering 24” tall with an elegant composition and intricate attention to detail, the mesmerizing Gallevarbe Statue is an exceptional addition for any dark fantasy or horror collection.

The Court is rising at CourtoftheDead.com