Supervillain origin stories typically involve a long history of twisted sense of justice, or a dark and violent childhood; the same can’t be said for Poison Ivy. Pamela Lillian Isley, a botanist in Gotham City, had a passion and love for Earth’s natural wonders from the start.

This passion only grew once she was subjected to the horrors of experimentation gone wrong, injected with an intentional overdose of plant and animal-based toxins in her body, which gave her many overwhelming powers that would become both beautiful and terrifying for the dark city of crime for years to come. 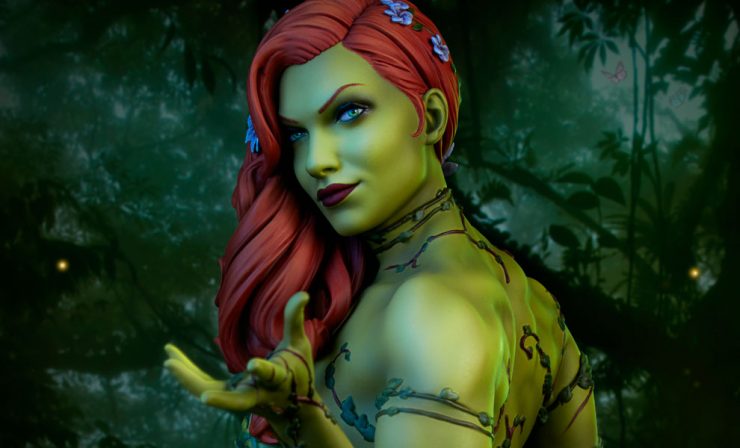 While many might assume that plant-based powers would be virtually useless in a place so dense with metal and lacking many natural features, Poison Ivy’s arsenal has proven to Gotham time and time again that humanity cannot undermine the sheer dominating presence of mother nature and her grand designs.

Her love for the natural life of the planet and its preservation, combined with so much more than just a few thorns, makes her a formidable adversary against anyone who would dare to prioritize humanity over Earth’s botanical wonders. 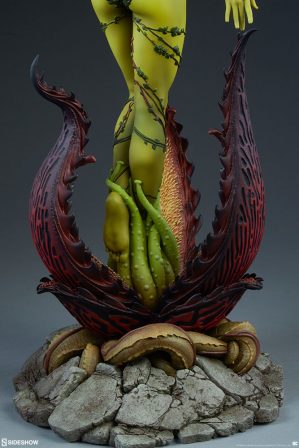 Poison Ivy’s most recognized power is her ability to control all plant life on a molecular level. These powers grant her a serious advantage for the wide range of ways she is able to use them. She can grow plants at an instantaneous and alarming rate, lifting and throwing full buildings with vines, toppling trees onto her foes, and she can create daring escape routes by spawning plant life as supports for makeshift tunnels and bridges.

The most iconic way these powers manifest is, of course, in entrapment, where she calls upon vines to ensnare her enemies. (Not to mention, they make a fantastic fashion statement! Vines can typically be found lovingly hugging Poison Ivy’s legs and arms in a show of her commune with nature.) 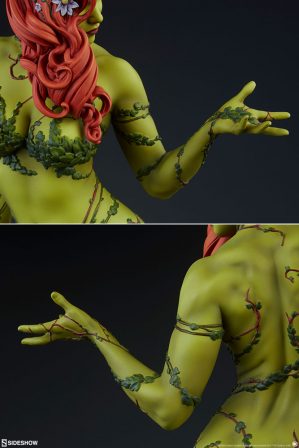 Perhaps Poison Ivy’s most secret weapon of all is her enhanced immunity to virtually all pathogens combined with her toxic touch. No simple pesticide is capable of taking her down and few, if any, are exempt from her nearly endless array of silent killers.

With a frightening number of chemical weapons at her disposal, including everything from mind control to instant death, Poison Ivy has the advantage of cooking up these poisons for which her name is taken from in an undetectable way. Her favorite method of murder is through a sweet but lethal kiss, which she can deploy at any time, with the victim unaware and unable to defend themselves.

It should be noted, however, that there have been cases where Poison Ivy’s deathly kisses can become perfect cures to her own administered ailments, proving that she possesses the same balance as nature itself to destroy and to create.

In Case Of Emergency…

In the event that Poison Ivy is left without access to plant life that she can reach, she does carry a limited number of live vines that can aid her in a jam.

Furthermore, it’s been revealed that she is capable of using a power called the Green. It is Earth’s communication system, a force of interconnected ‘language’ between all natural life. Poison Ivy has been seen using this power to convene with people from extreme distances, for example, manifesting in a vase of flowers to have a chat with a magician in her dressing room. 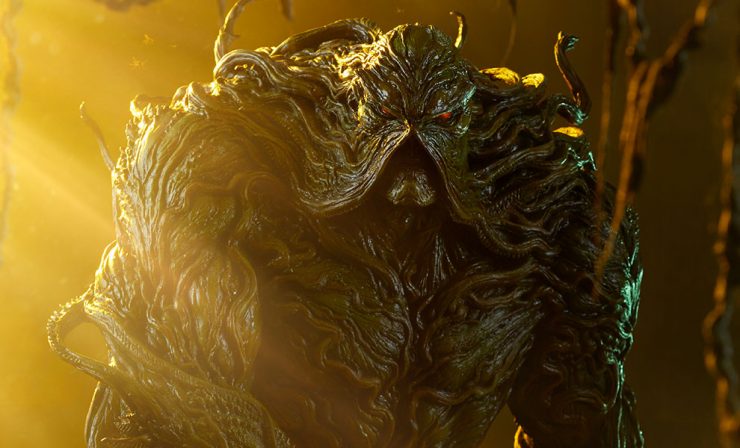 The hero Swamp Thing is an avatar of the Green, and the two even share a connection through the natural realm. 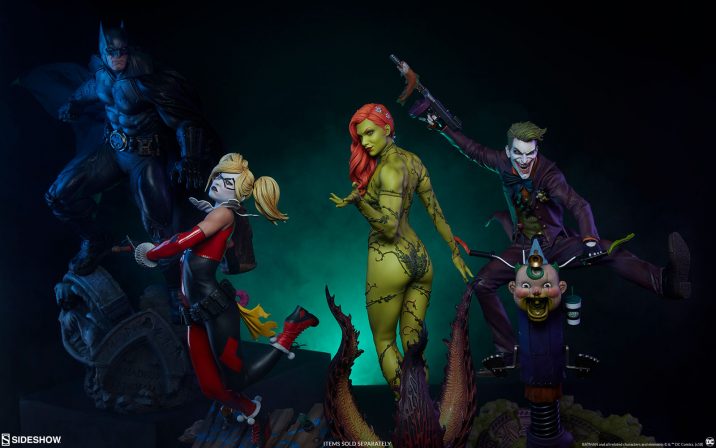 With her long-standing friendship and love for prominent members of Gotham’s crime-infested streets such as Harley Quinn and even Batman himself, her bewitching personality and appearance, and last but certainly not least, her gift and curse of potent plant power- Ivy has made herself one of the most iconic women in the DC Universe– and one of the most formidable, too!

The Poison Ivy Premium Format™ Figure is currently available for pre-order.  Grow your garden of DC collectibles with this all-natural new addition to your rogues gallery. 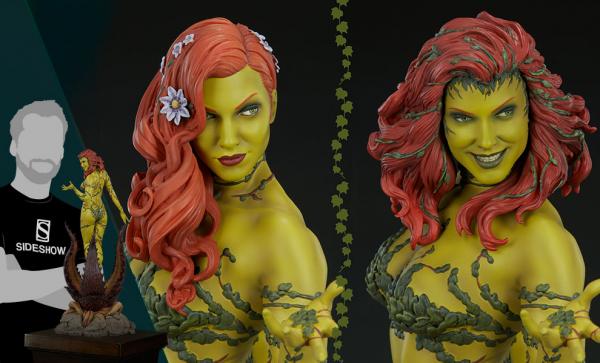