Batman vs Darth Vader – Behind the Scenes

Directed by filmmaker Aaron Shoenke, Bat in the Sun’s latest entry in their “Super Power Beat Down” series is sweeping the internet, with an answer to the age-old question: Batman vs Darth Vader – who would win?

As for our favorite part of this epic battle? Sideshow friend David Baxter starred as Darth Vader in several scenes! Here he shares a behind-the-scenes look on set: 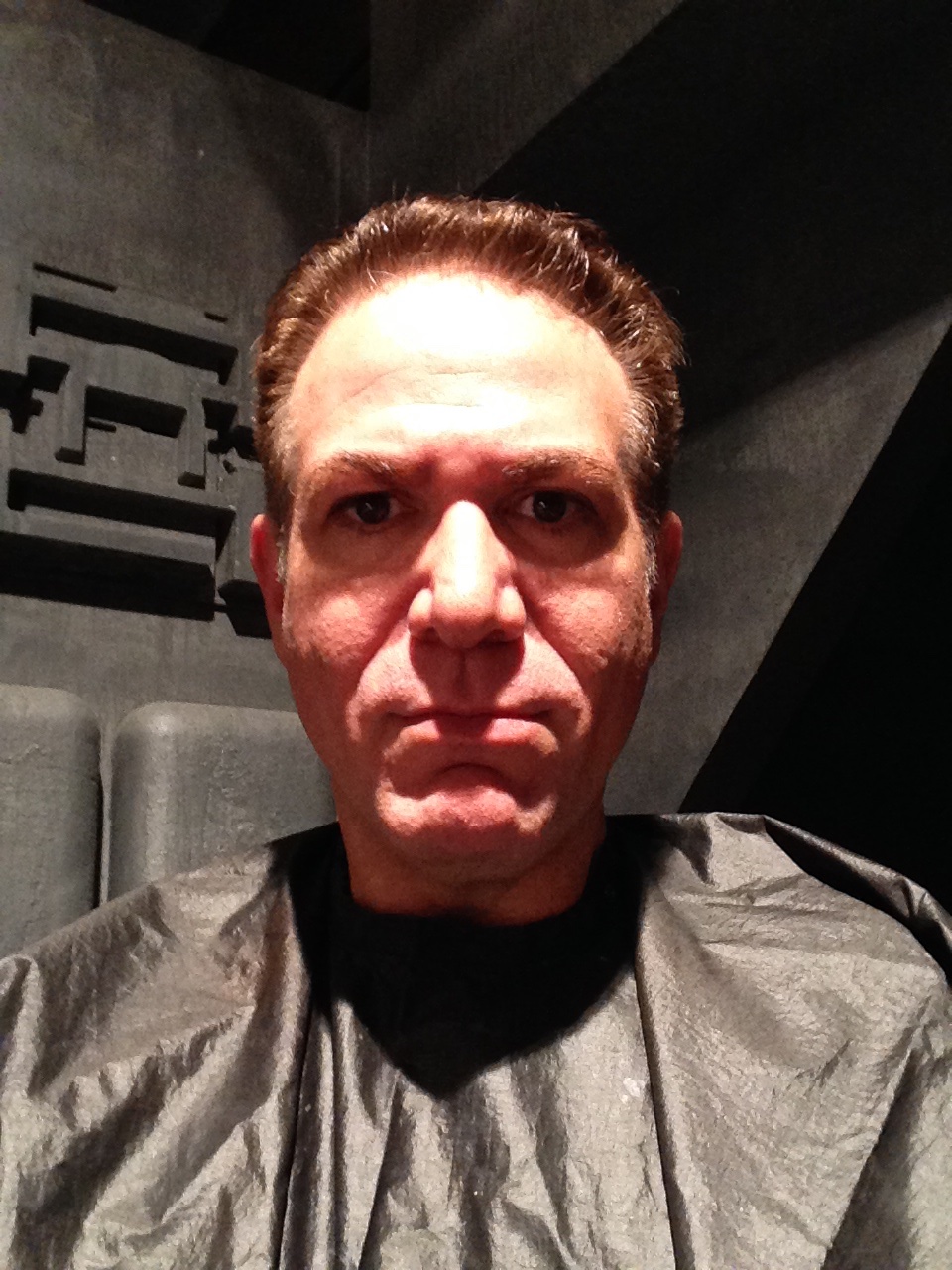 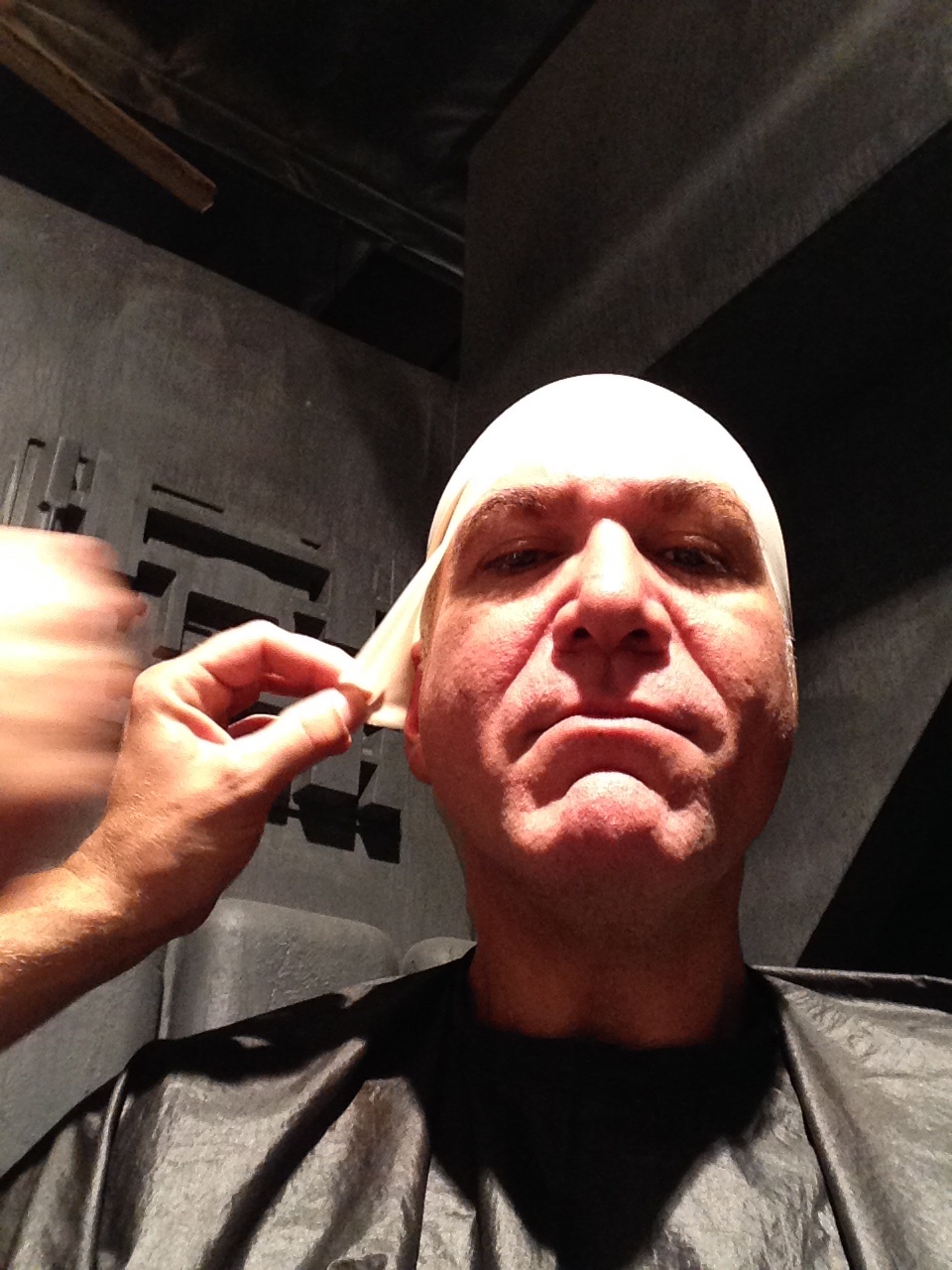 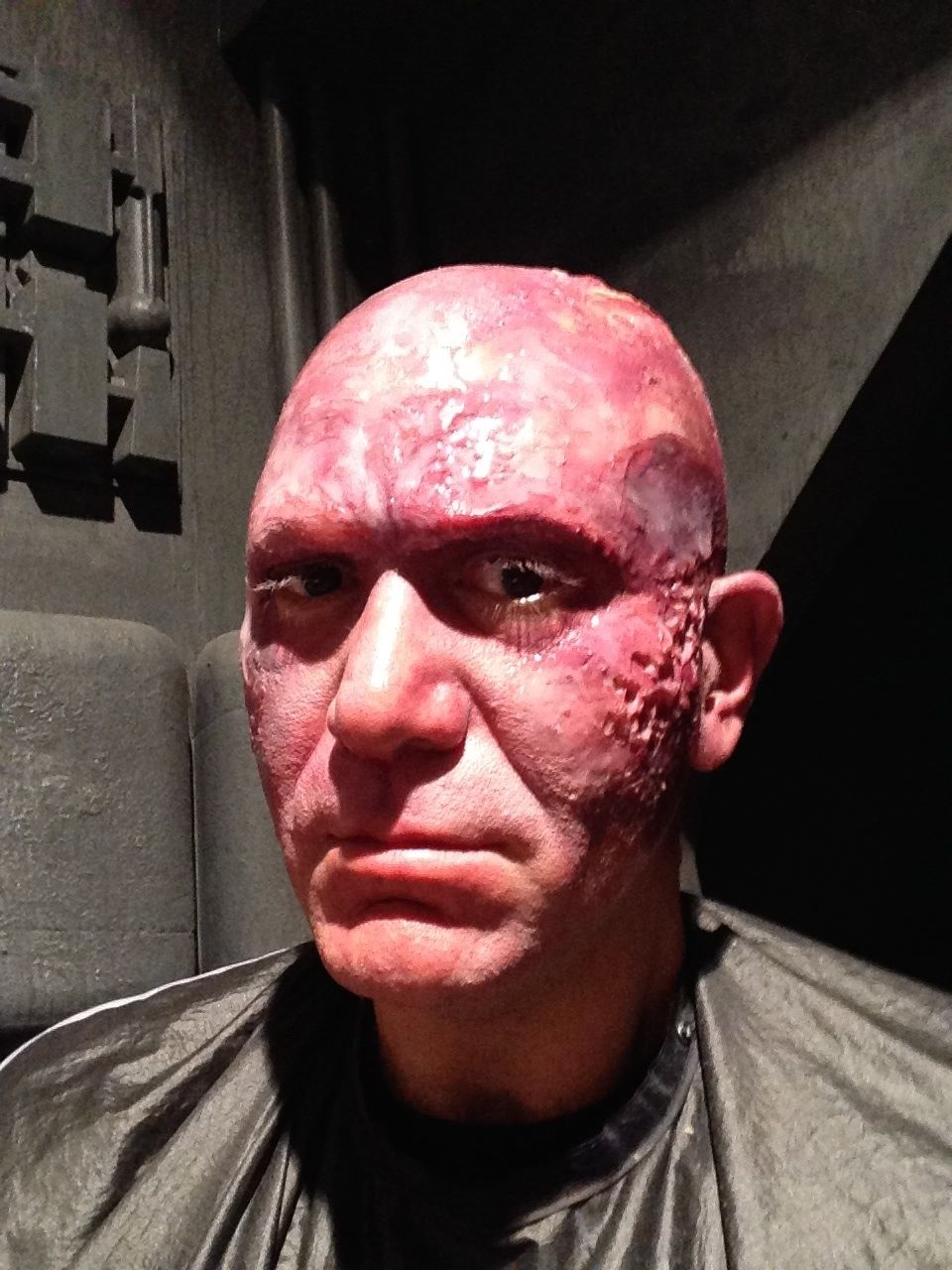 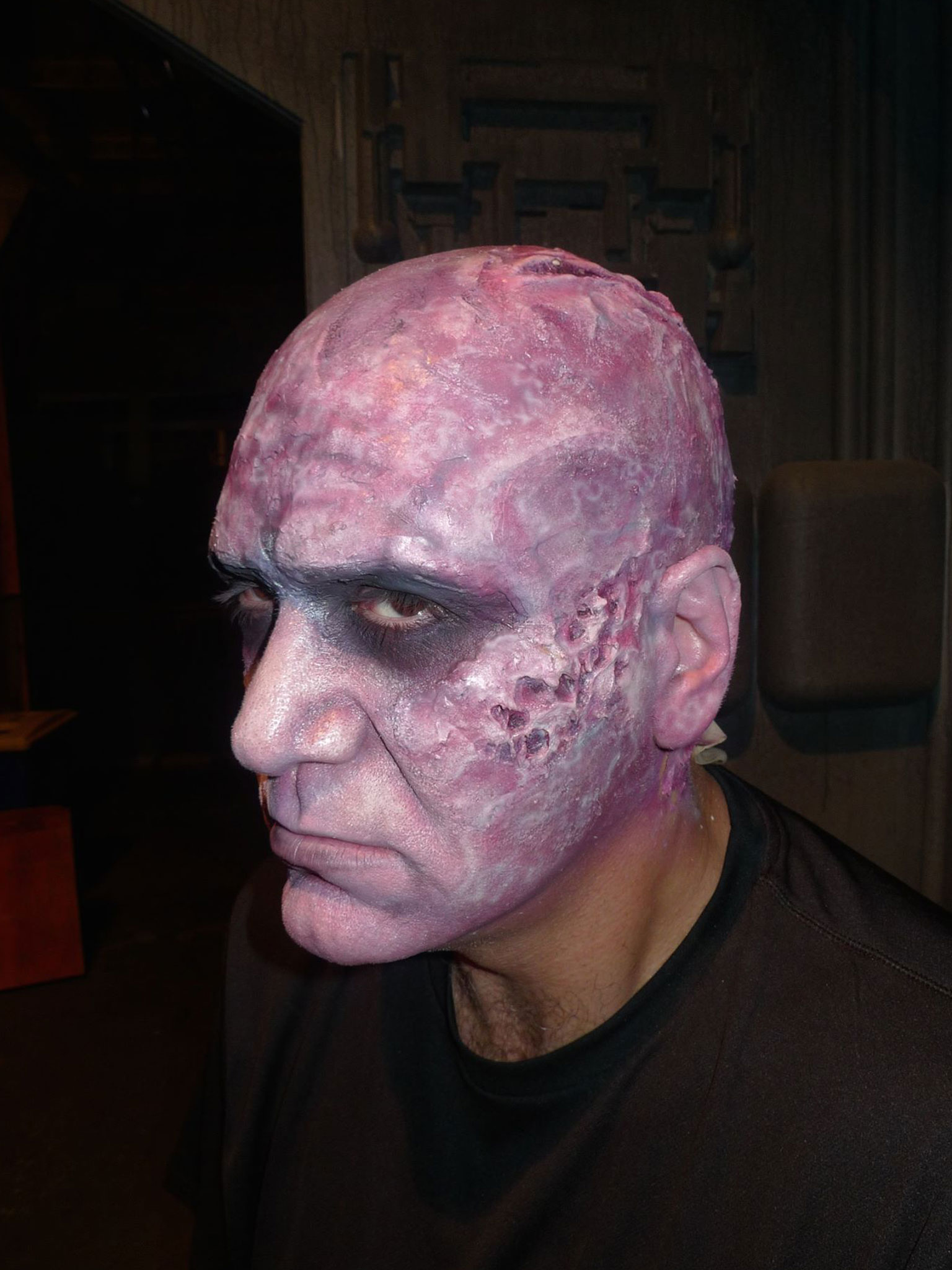 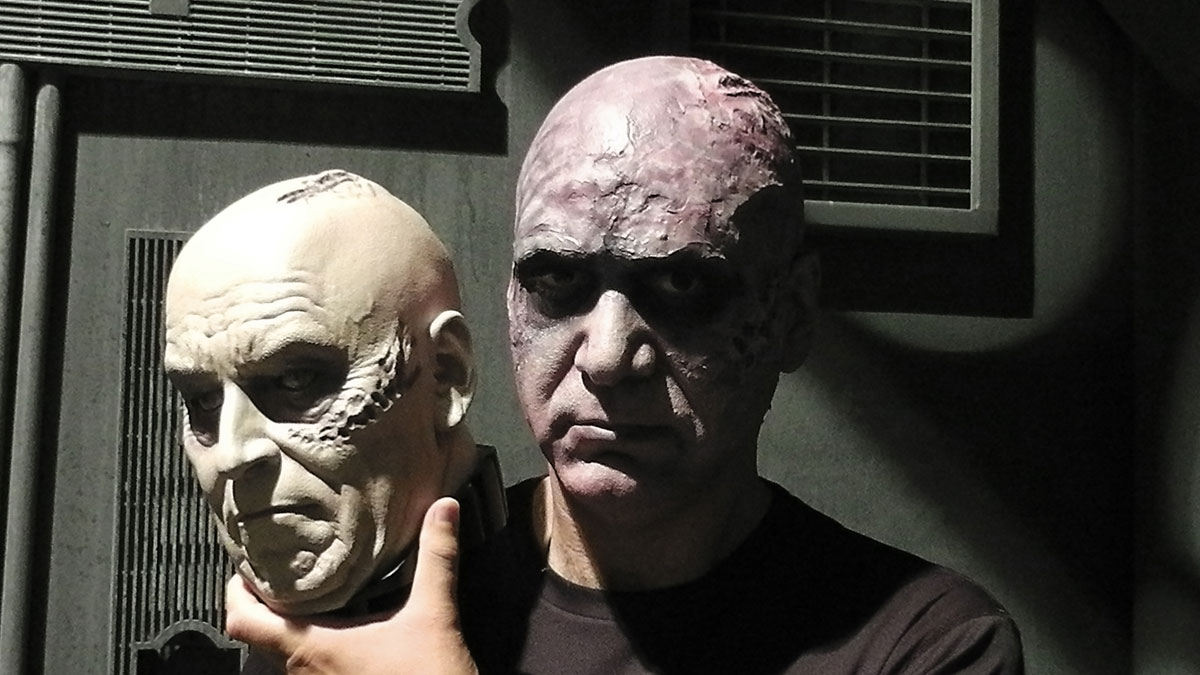 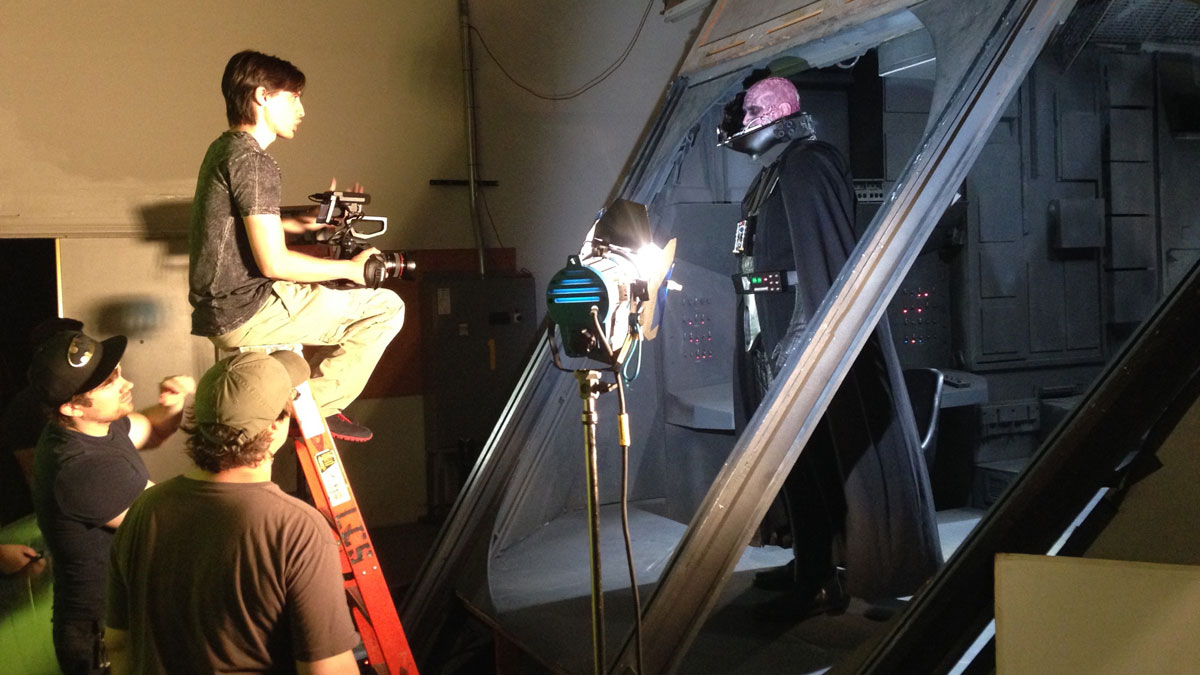 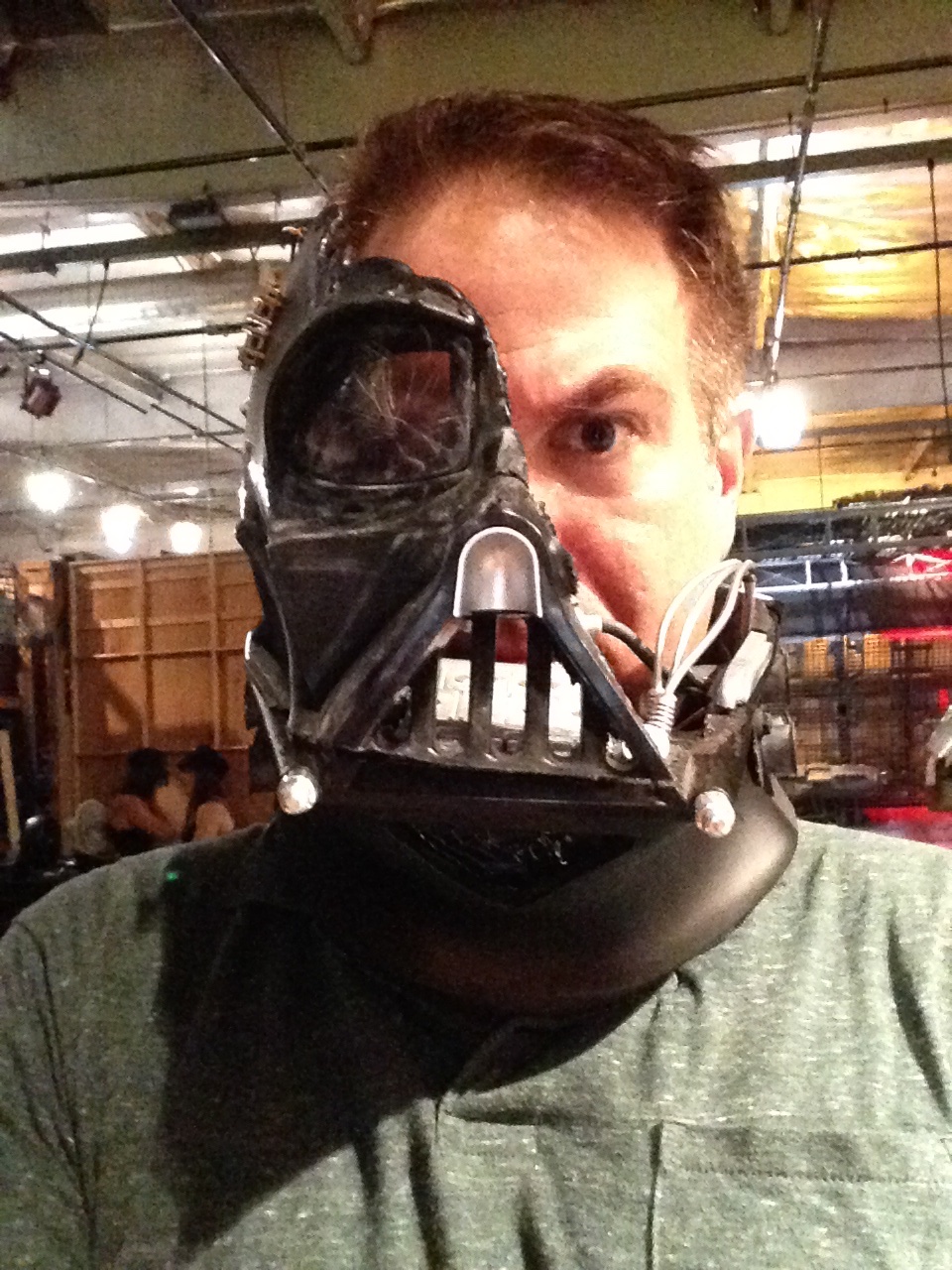 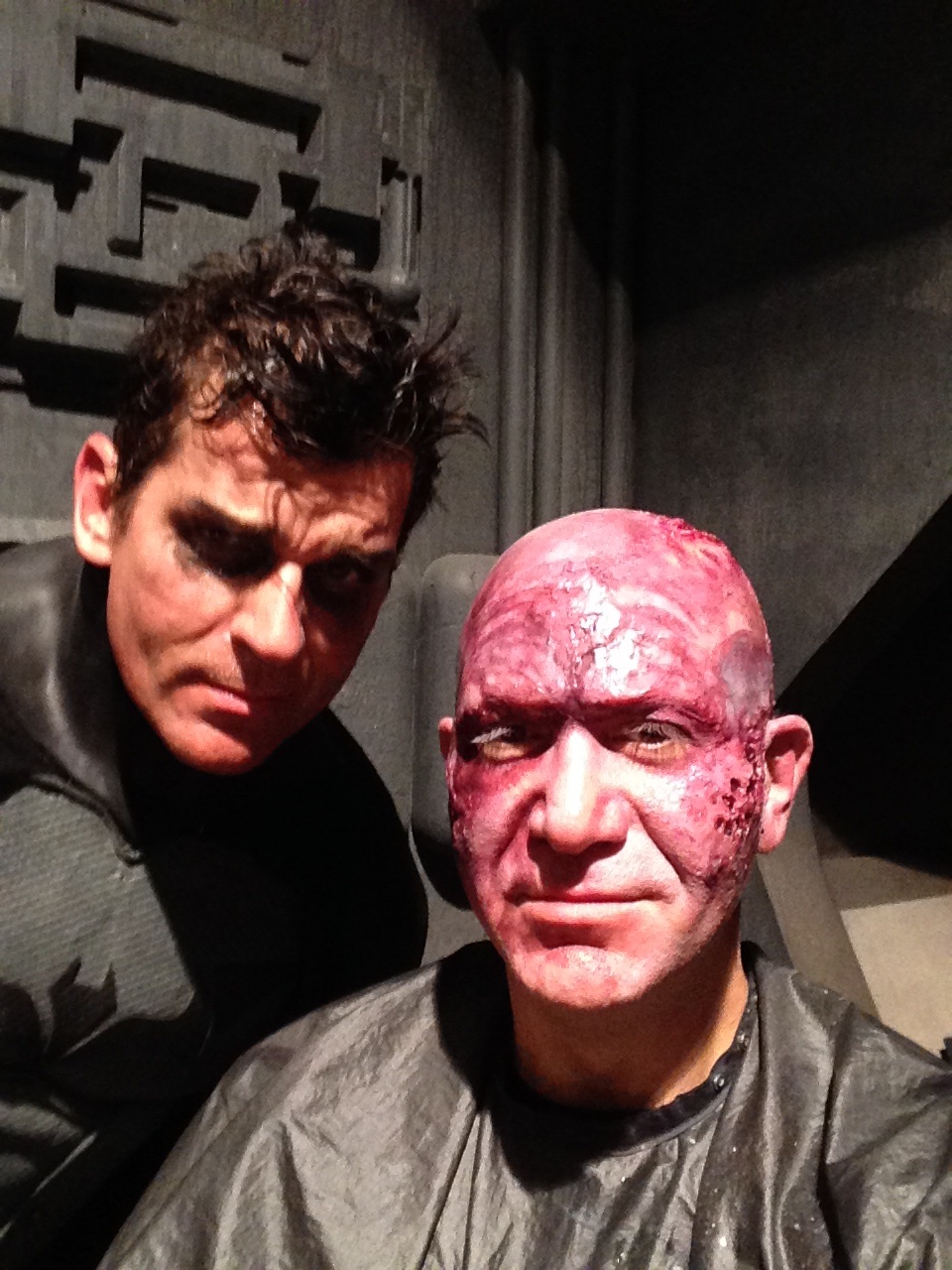 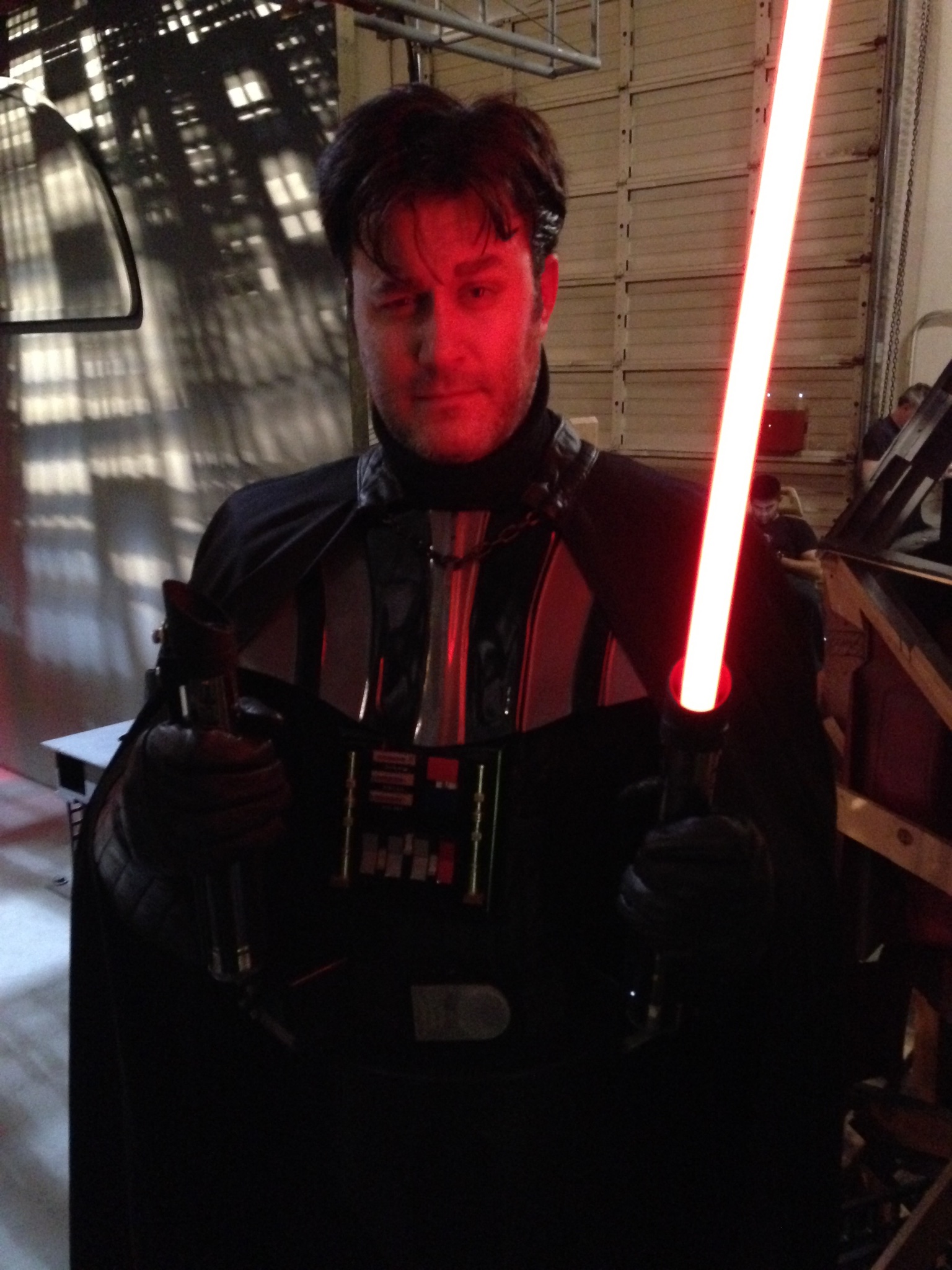 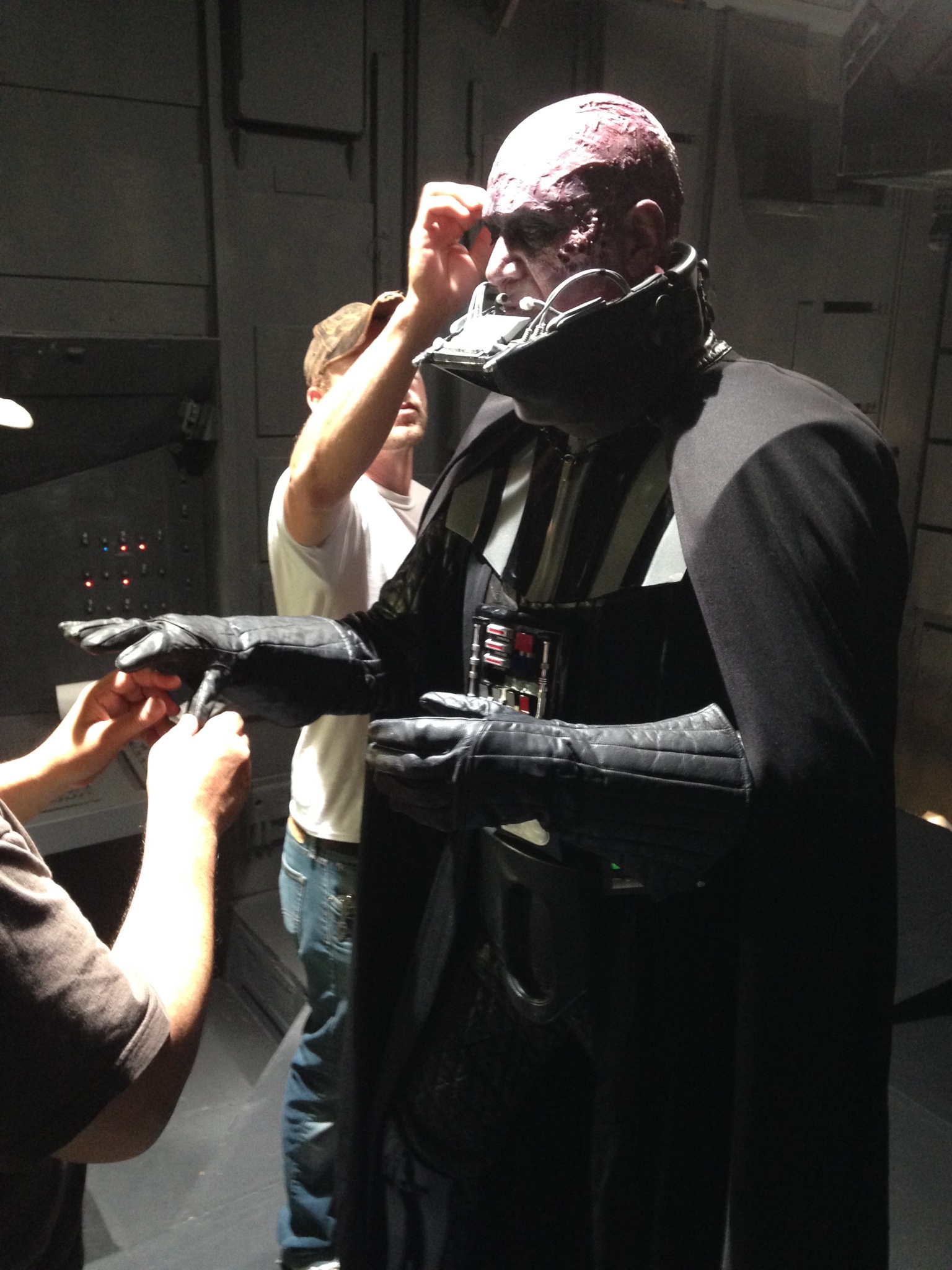