As Paul Rudd said, “Hey, look at us- who would’ve thought?”

In an exciting surprise reveal during the Marvel Studios portion of Disney Investor Day, Kevin Feige revealed that Ant-Man will have a third feature film in his franchise, titled Ant-Man and the Wasp: Quantumania. Along with unveiling the title design, the announcement included tons of news about returning cast, new characters, the crew, and more.

Peyton Reed is back to direct the third Ant-Man film, Ant-Man and the Wasp: Quantumania. Paul Rudd, Evangeline Lilly, Michael Douglas, and Michelle Pfeiffer all return. Kathryn Newton joins the cast as Cassie Lang and Jonathan Majors as Kang the Conqueror. pic.twitter.com/opXw1cmpFj

Fans will recall that when we last saw Scott Lang, he was trapped in the Quantum Realm until being freed by a heroic rat during Avengers: Endgame. During this time, his daughter Cassie Lang aged to her teen years, thinking her father was dead. Kathryn Newton will join the Ant-Man film cast as Cassie (could the Young Avengers be close behind?), and due to the quantum hijinks involved, Marvel has revealed that Jonathan Majors will be playing Kang the Conqueror.

After the Disney Investor Day announcements, it was further revealed that Rick and Morty writer Jeff Loveness will tackle the giant-sized script. He confirmed the reports in a Tweet stating, “…I have found my Lear.”

… I have found my Learhttps://t.co/ySeEF64xHB

Last week, it was also seemingly confirmed by Douglas that the film’s production has begun. The film is currently anticipated for a 2022 release date, and the actor stated that it was time to regrow Pym’s signature facial hair in preparation for the role.

While Marvel‘s Ant-Man and the Wasp: Quantumania has no release date yet, fans can look forward to the film hitting the big screen soon enough. Are you excited? What do you think will happen when Kang the Conqueror gets in the mix? Let Your Geek Sideshow and tell us your theories in the comments! 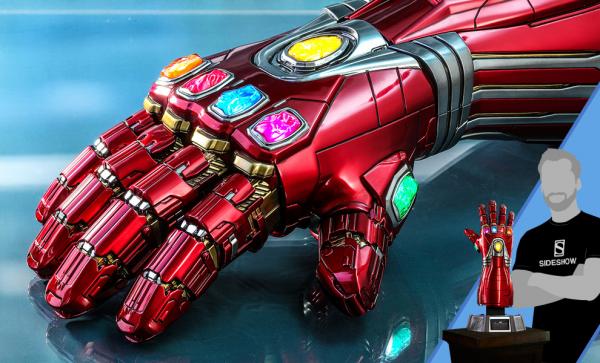 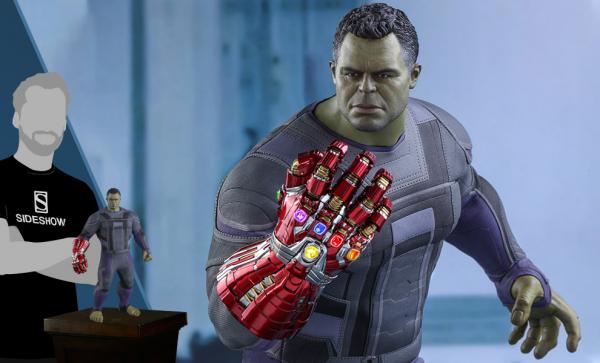