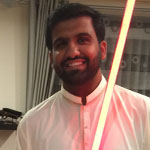 I’ve been collecting toys since I was a child. A weekly tradition in my house when we were all younger was to go to Toys r’ Us on Sundays and purchase any one toy.

I was a die hard Wolverine fan and would instantly rush towards the section with all the X-Men stuff in it. Last year my friend Shaheer (also recently featured as collector of the week!) introduced me to these high end collectibles and ever since then I’ve been in love! 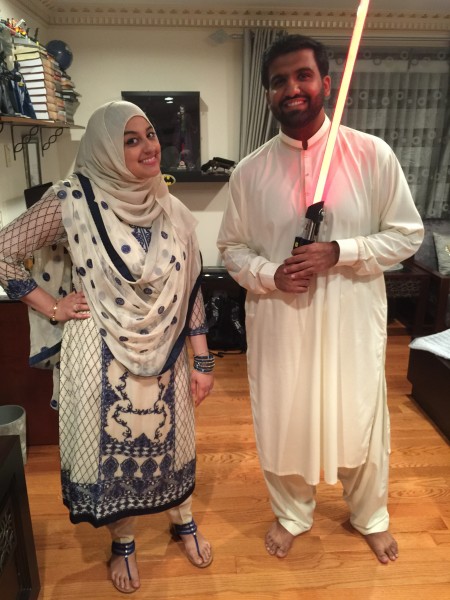 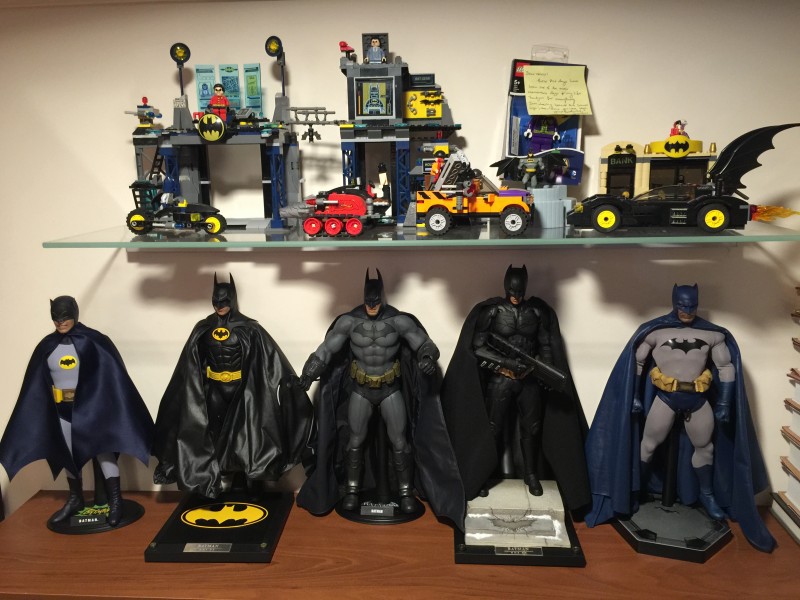 My collection consists mainly of Batman and Darth Vader. I grew up watching Batman: the animated series and was forever hooked on to the hero. The Star Wars universe is so rich that it becomes difficult to pick any one character to love. But, the minute I saw Darth Vader I was sold. His iconic breathing sound, demeanor and his tragic backstory, everything about the character is phenomenal. I love Batman for his nobility and courage but I love Vader for being the misunderstood antagonist. 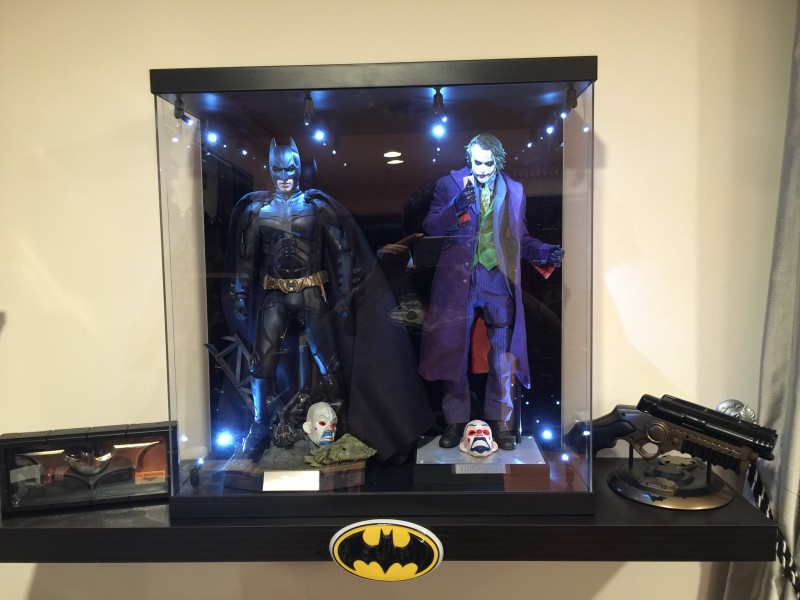 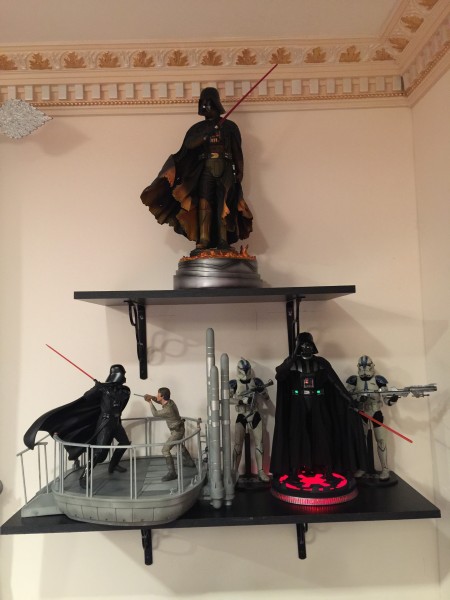 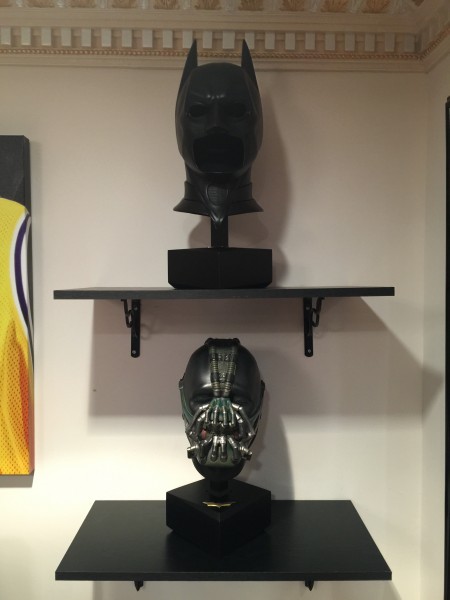 His favorites
My favorite pieces have to be my Premium Format Star Wars Mythos Darth Vader figure along with my 1/4th scale Dark Knight Rises Batman. After which I love my Bane mask and Batman cowl. 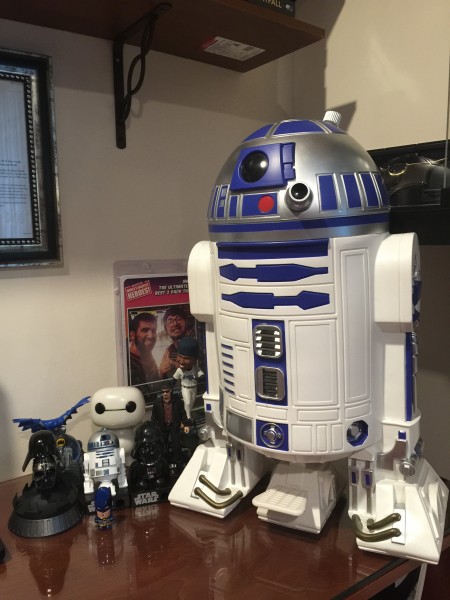 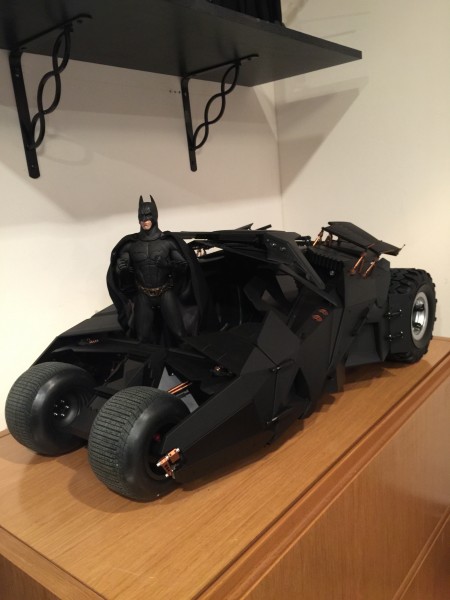