A Jedi General™ in the Grand Army of the Republic, Anakin Skywalker’s exploits are legendary. Battling the Separatists alongside Obi-Wan Kenobi™ and training a young Padawan™, Ahsoka Tano™, all while conducting a clandestine affair with Padmé Amidala™ – there’s plenty to distract Anakin from the dark fate that lies ahead of him.

With a resolute look of determination, the Anakin Skywalker Sixth Scale Figure by Sideshow expertly captures Anakin’s stylized appearance in the popular Star Wars™ animated series The Clone Wars™. His beautifully tailored clothing is rendered in multi-textured fabrics and includes Jedi robes, tunic, sash, and belt with sculpted accessories. He also comes with a lightsaber hilt, lightsaber with blade, and a holoprojector with an Ahsoka Tano projection. Though he’s tempted by the dark side, Anakin Skywalker is still a fearless leader renowned for his bravery in the face of enemies. His former Master, Obi-Wan Kenobi, will always view him as a headstrong Padawan but Anakin knows he’s always been destined for something bigger than the Jedi Order™. Fortunately, his Padawan Ahsoka keeps him on his toes — often in ways similar to Anakin’s own rebellion against Obi-Wan in years past. Whether he’s facing General Grievous or a battalion of droids, Anakin has never been a force to be taken lightly. Teacher and student, inseparable companions — Obi-Wan and Anakin have endured all the ups and downs of Jedi life together. Over the years, they have taught each other valuable lessons, shared immense joy and even greater heartache, and protected the other in times of danger. Pair the Obi-Wan Kenobi Sixth Scale Figure with the Anakin Skywalker Sixth Scale Figure so these two powerful Force wielders never have to be apart. Pre-order today! 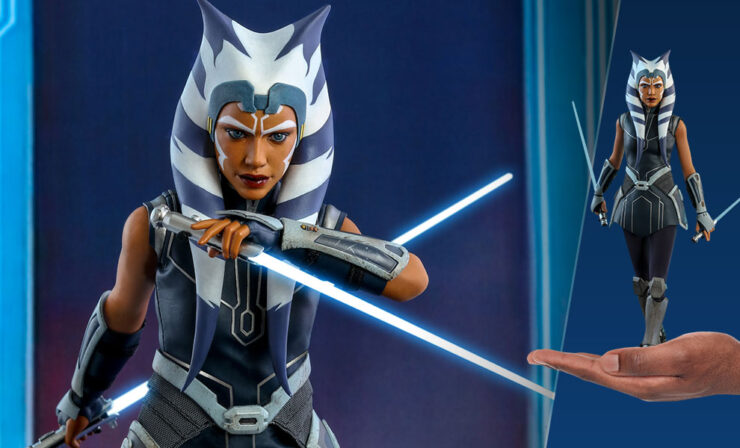 In his youth, Anakin gave Obi-Wan plenty of trouble as a Padawan. Now, Anakin has his own Padawan, lovingly dubbed Snips, who challenges him but also enriches his life as a Jedi. Ahsoka Tano’s strong intuition and fearless attitude mirror Anakin in many ways, which leads them to clash quite often but also deeply care for the other as well. Pre-order the Ahsoka Tano Sixth Scale Figure by Hot Toys for your collection so Anakin has someone to keep him in check!

Bring balance to your Star Wars collection by pre-ordering the Anakin Skywalker Sixth Scale Figure by Sideshow. Let us know over at side.show/geekgroup, and don’t forget to Let Your Geek Sideshow! 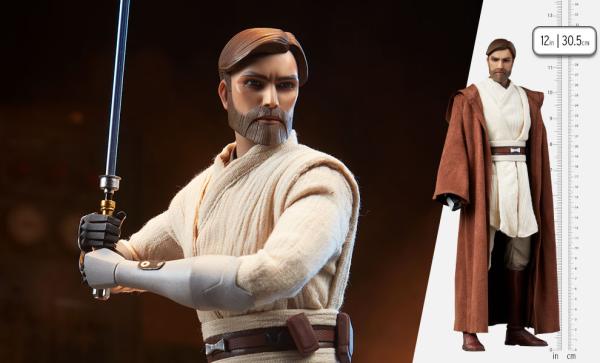 Marvel Comics: Who Are the ClanDestine / Djinn?