The last of his kind and the only hope of Skyrim, the Dragonborn from Bethesda’s Elder Scrolls V: Skyrim comes from a fabled legacy of heroes. Prophesied upon Alduin’s Wall, and brought to life by PureArts Studio in a Collector Edition or Deluxe Version, the Dragonborn figure is forged by the fires of the dov-rha and more than ready to be victorious in battle.

In addition to the figure’s well-articulated potential for posing, the Dragonborn (Deluxe Version) Sixth Scale Figure wears detailed armor with faux-fur trim and has a removable horned helmet. Also included with the figure are an incinerate attack spell, interchangeable hands, and a custom display base. The Deluxe Edition is limited to a run of 1,500 figures and includes a rack of weapons to arm the Dragonborn, plus additional weapons and spells, as he fulfills his ultimate destiny.

According to prophesies from Alduin’s Wall itself, one day the Dragonborn would return. The Dovahkiin, or Dragonborn, is the only one powerful enough to stand against Alduin, the World-Eater. While dragons are monstrous creatures of destruction and ancient doom, the Dragonborn does have the tools to fight back. Dovahkiin are granted the same wondrous abilities as dragons themselves, which is the use of Shouts, or Thu’um, a versatile form of battle magic. By slaying dragons and claiming their souls, the Dragonborn can gather enough strength to finally defeat Alduin once and for all. 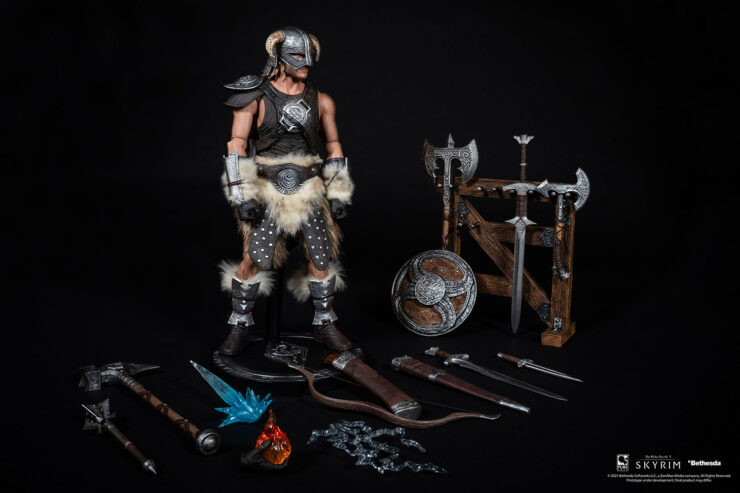 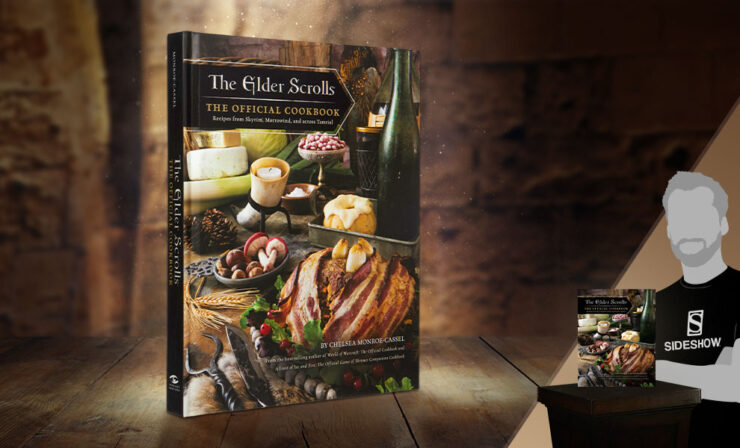 While learning various types of Shouts is one of the most important parts of the Dragonborn’s journey, there’s also another component necessary to gathering strength: food! The Elder Scrolls: The Official Cookbook by Insight Editions allows fans to recreate the same delicious fare eaten by those who live in Skyrim.

With over 60 recipes, your table will be filled with the same sustenance used by the Dragonborn and their allies in the fight against Alduin. From Sunlight Soufflé and Apple Cabbage Stew to Imperial Mushroom Sauce and Leak and Cheese Crostatas, you’ll definitely be Shouting for seconds. Available to purchase now!

For more Sideshow FIRST LOOK unboxings, visit our official YouTube Channel. Featuring fan-favorite and highly anticipated collectible figures from all your favorite worlds, this series is an essential guide for curious collectors! See all the latest sixth scale collectibles from manufacturers like PureArts, Hot Toys, Sideshow, Exo-6, and more.

Are you adding the Dragonborn (Deluxe Version) Sixth Scale Figure to your Elder Scrolls collection? Let us know over at side.show/geekgroup, and don’t forget to Let Your Geek Sideshow! 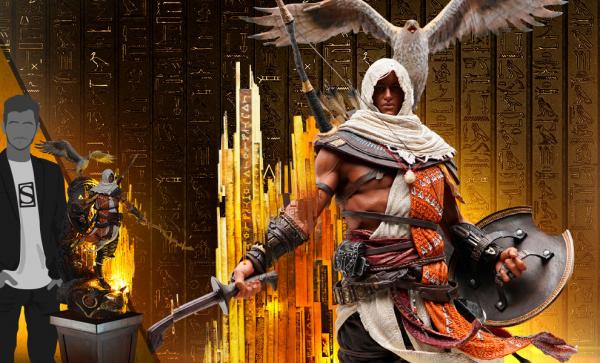 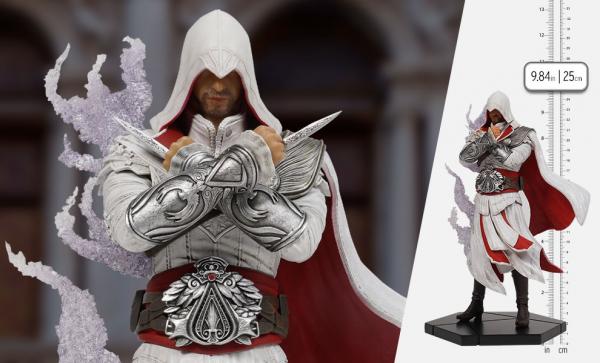 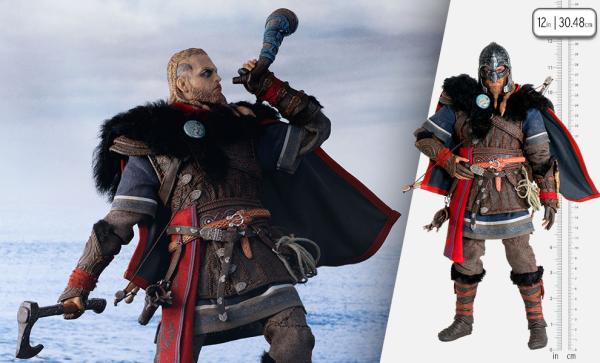