This new Luke Skywalker figure is expertly crafted based on the character’s appearance in the iconic movie. It features a hand-painted head sculpt with newly sculpted hair, a finely tailored snowspeeder™ outfit with life support unit on the chest, an LED light-up lightsaber with interchangeable lightsaber blade, a highly detailed flight helmet, a grappling gun, a blaster, a thermal detonator, and more!

Luke Skywalker, The Empire Strikes Back 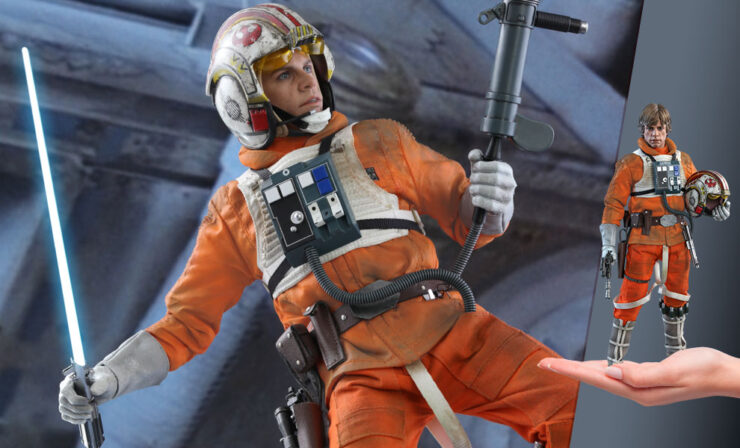 During the Battle of Hoth™, Luke Skywalker fought alongside the Rebel Alliance against the Empire’s ground forces by piloting a snowspeeder. Along with the other snowspeeder pilots, Luke and his tailgunner Dak™ used their ships’ harpoons and cables in a daring attempt to take down the massive Imperial AT-AT walkers™, risking their lives in order to give the Rebels enough time to evacuate the snow planet. 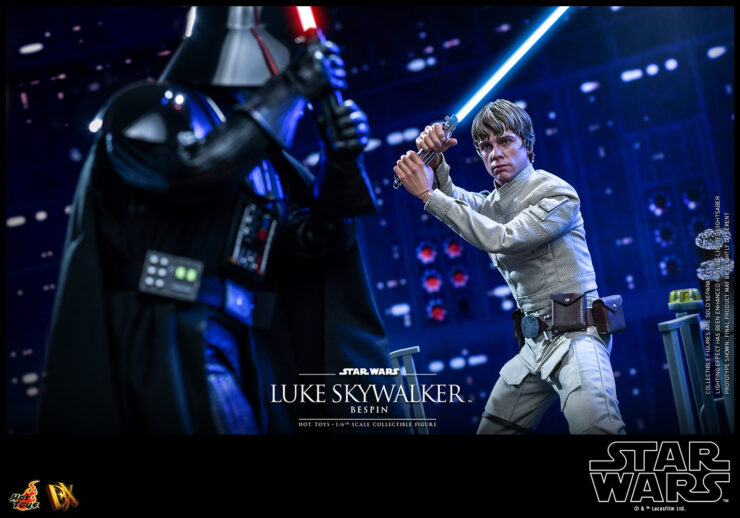 Chronicle all of Luke Skywalker’s adventures in your collection by bringing home the Luke Skywalker (Bespin Version) Sixth Scale Figure by Hot Toys. Complete with an LED light-up lightsaber, a blade in motion effect, and a carbon-freezing chamber base, this figure captures the epic climax of The Empire Strikes Back. 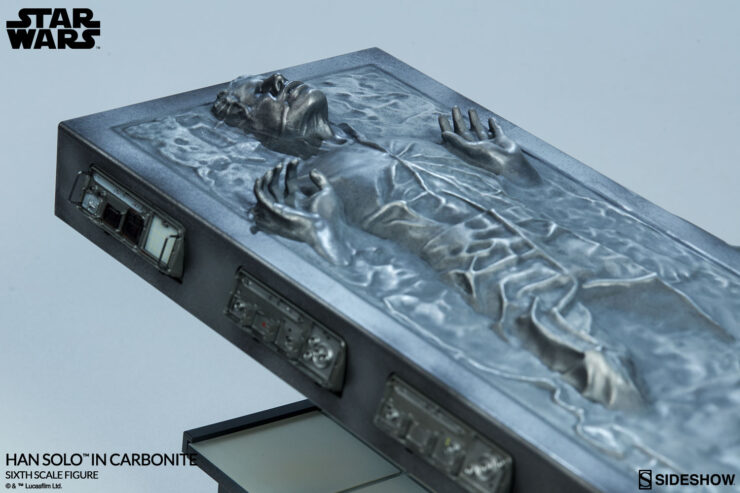 Pair Luke with his ally Han Solo™, caught here in carbonite™ in this sixth scale figure release from Sideshow. The Han Solo in Carbonite Figure includes light-up features and multiple display options for your collection. Smuggle him home for your collection today!

Are you adding the Luke Skywalker (Snowspeeder Pilot) Sixth Scale Figure to your Rebellion of Star Wars collectibles? What would your galactic pilot call sign be? Don’t forget to Let Your Geek Sideshow and tell us in the comments below! 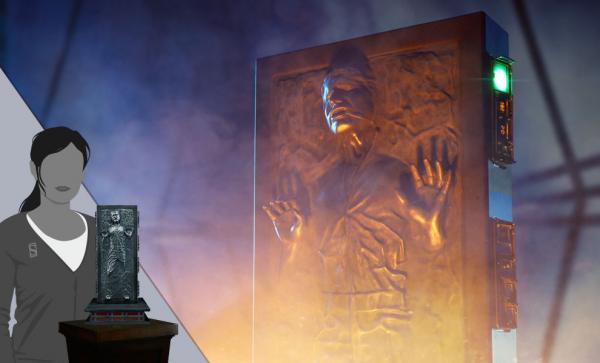 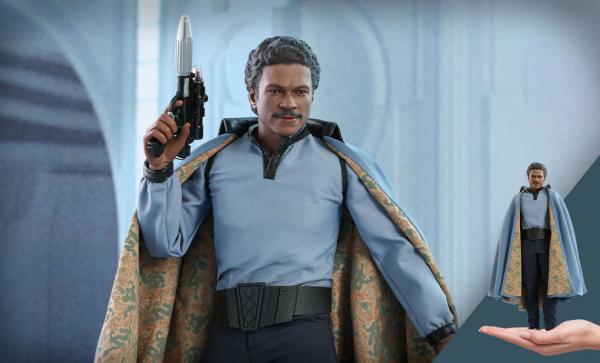 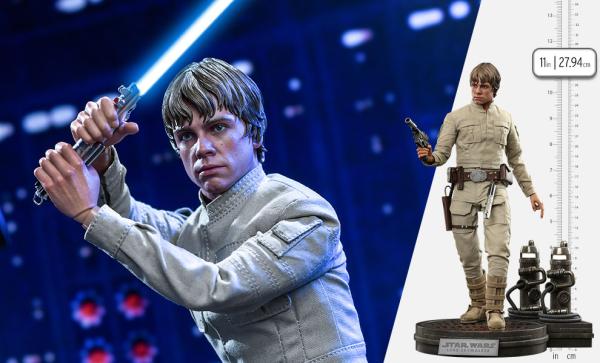 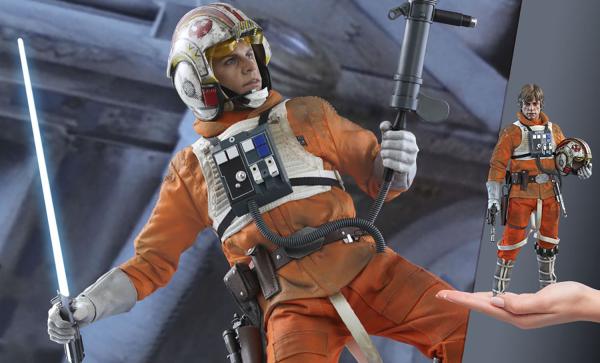