Inspired by the hit film Wonder Woman 1984, the Wonder Woman Sixth Scale Figure by Hot Toys features a new hand-painted headsculpt with a detailed likeness of Gal Gadot as Wonder Woman. The figure has over 17 points of articulation, including enhanced flexibility at the shoulders, and is dressed in a glossy blue and red battle suit with red and gold battle-damaged boots. She also wears her iconic tiara and the Bracelets of Submission. Wonder Woman is ready to dispense justice with her Lasso of Truth, and also comes with magnetic sparkling effects which can be attached to her Bracelets of Submission.

The exclusive Special Edition comes with an additional lasso in motion effect, to add a dynamic look to your display. 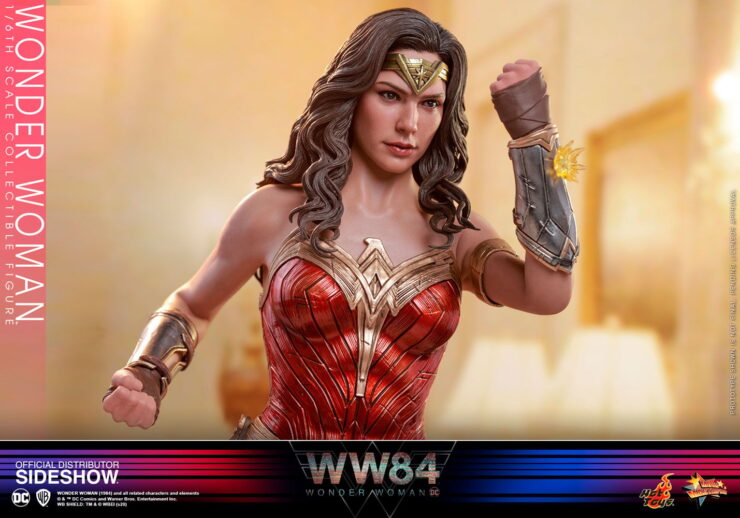 “Nothing good is born from lies. And greatness is not what you think.” – Wonder Woman

Big hair, big shoulder pads, and even bigger villains. It’s 1984 and Diana Prince is discreetly working at the Smithsonian while secretly performing heroic deeds in her spare time as Wonder Woman. All that is about to change as the mysterious Dreamstone, which bestows wishes at a high price, threatens to turn the whole world upside down. 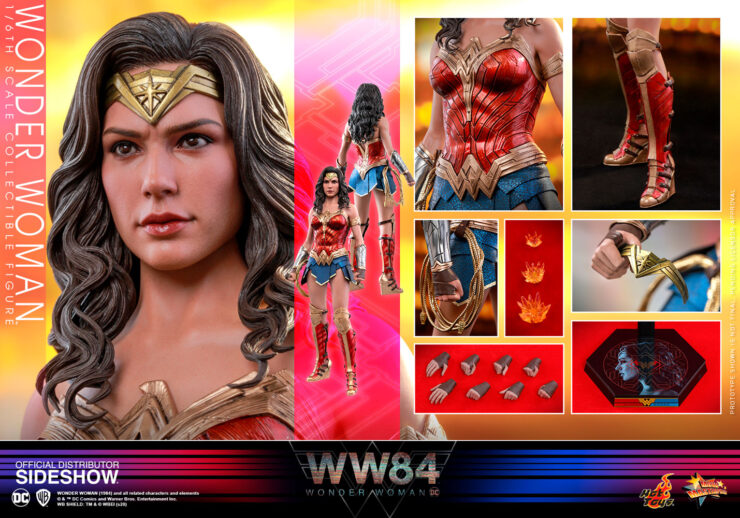 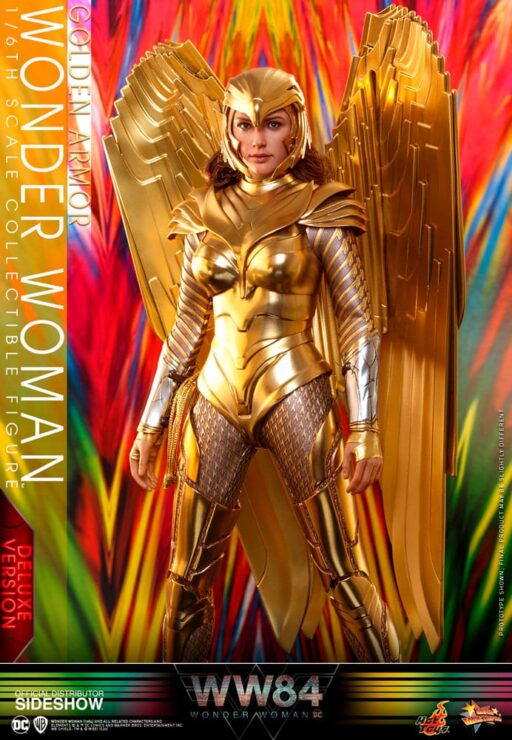 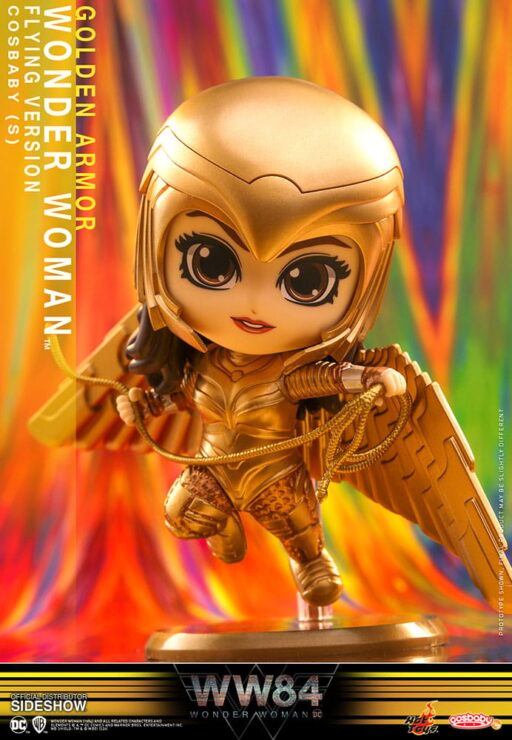 It’s truth and justice, ’80s style! No Dreamstones needed to add the Wonder Woman (Special Edition) Sixth Scale Figure by Hot Toys to your Justice League collection! Then show off your DC Comics display over at side.show/geekgroup, and don’t forget to Let Your Geek Sideshow!