Five Anime Shows You Need to Watch AND Collect!

Today, April 15, is Anime Day! Anime as an art form was created for one reason: storytelling. The animation techniques were simplified with a focus on impactful artwork and limited movement, allowing the artists to explore a wide range of visual styles and produce work more rapidly.

While its origins may have centered around artistic simplicity, anime has continued to grow in beauty through the years as animation houses progressively turn beloved manga and original stories into our favorite shows.

Anime is all about the story, but as always, fans connect with the art and the characters. One way that fans can connect even further with their favorite characters is through collectibles — figures, statues, artwork, etc. If you’re looking to bring home the world of your favorite anime, Sideshow has a wide range of anime collectibles you can proudly display in your collection.

We’re no stranger to a good anime or two … or five! So, in honor of Anime Day, here are five shows you NEED to watch and add to your anime collection today. 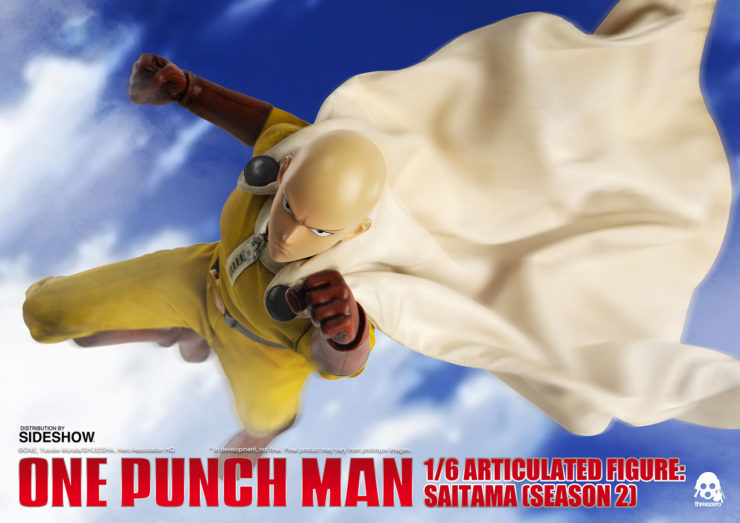 One Punch Man follows the exploits of an unknown hero in the world of a monster-filled Japan. Everyone in this society wants to be the number one S-Class hero for the Hero Association, climbing the ranks to achieve great fame and notoriety while defeating the creatures invading the planet.

Saitama, a hero that no one knows, has the ability to defeat every villain with just one punch. After all this time, he is utterly bored with fighting monsters, and remains unassociated with the Hero Association. He craves a worthy opponent who can match his strength, or at least entertain him.

The show is hysterical. At times, it’s a satire, and at others, it’s the perfect example for how to write a Superman-like character with no limit to his strength. Saitama is lovable and oblivious to a fault, and while the plotline moves slowly at times, the entire story is worth it. 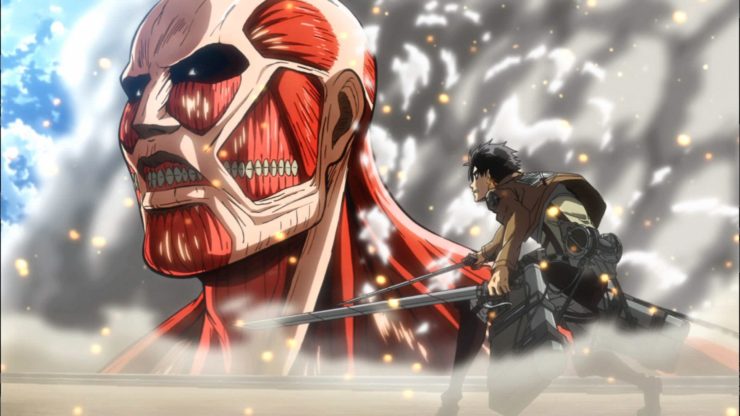 Humanity lives within three massive walls that protect them from man-eating giants called Titans. The Attack on Titan story follows a young Eren Yeager after one of the walls is breached near his hometown.

After their world is turned upside down by these human-eating horrors, Eren and his friends join the Scout Regiment to fight against the Titans, and uncover the secrets behind their walled-off world.

This show is intense and a powerful exploration of human spirit. It is nothing short of a masterpiece, and a must watch for all fans of anime. It features incredible monster designs, truly gut-churning moments of suspense, and a compelling mystery into the existence of the Titans. 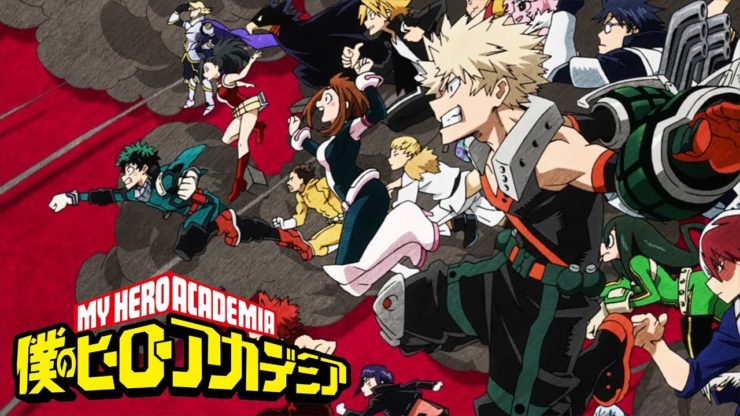 In My Hero Academia, 80% of the world is born with Quirks — innate biological abilities that mimic superpowers (though some powers are less impressive than others). Some folks use their quirks in order to become professional heroes. But first you have to be certified. And if you want to be the #1 hero? You need to go to UA, a hero high school.

Izuku Midoriya doesn’t have a quirk. But his idol, the #1 hero All Might, went to UA, so he will too! My Hero Academia tells the story of how Izuku, who came from nothing and had no powers at all, becomes the #1 hero. Of course, in a world full of heroes, it makes sense to assume just as many people want to take their powers and become villains.

This series is perfect for fans of worlds like X-Men and Harry Potter. It is very fun and has a massive cast of characters to love and root for. 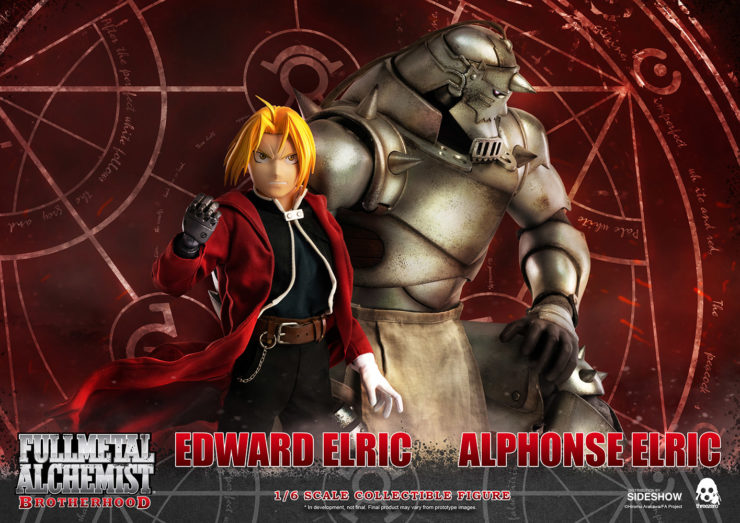 Set in a world that’s styled after the Industrial Revolution, brothers Edward and Alphonse Elric lost their bodies trying to bring their mother back to life through the science of alchemy. Since Edward only lost his arm and leg, he was still able to perform transmutation, and he became the youngest State Alchemist in their entire country. His brother Alphonse‘s soul was bound to a giant, lifeless suit of armor.

Together they search for a Philosopher’s Stone so that they can get their bodies back, but they eventually uncover secrets much greater and a history much deeper than everything they believed to be true. Fullmetal Alchemist is often regarded as the best anime of all time, with iconic character designs and a celebrated story. 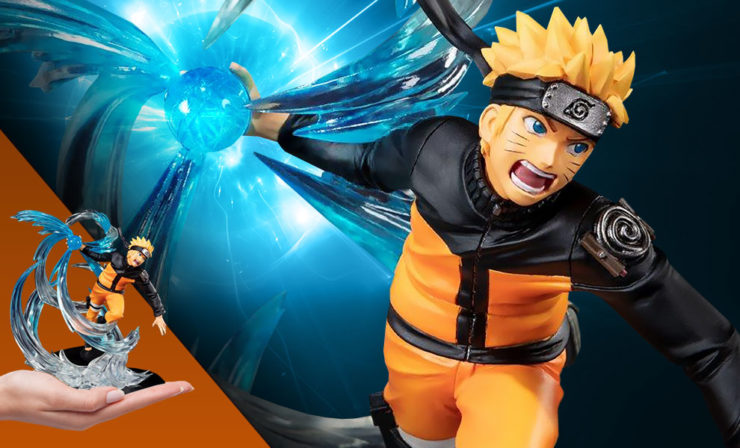 Naruto: Shippuden follows Naruto Uzumaki is a trouble-maker ninja student in the region of Konoha, fighting to become the greatest ninja in the Hidden Leaf Village and be named Hokage! Join the #1 knuckle-headed ninja with his friends, Sasuke Uchiha and Sakura Haruno, as they face harrowing trials and train in martial arts in order to defend their village.

Guided by teachers like Jiraiya and Kakashi Hatake, Naruto hones his power to become even greater than anyone could have imagined, with a strange and terrible power far beyond his own understanding. You won’t be disappointed with this charming anime — believe it!

Which anime series is your favorite? Keep the conversation going with other anime fans over at side.show/geekgroup, and don’t forget to Let Your Geek Sideshow!

From mechs to monsters, Sideshow has the latest anime collectibles, figures, and statues available all in one place! Find collectible characters from your favorite series like Gundam, Dragon Ball, Berserk, Attack on Titan, and more.