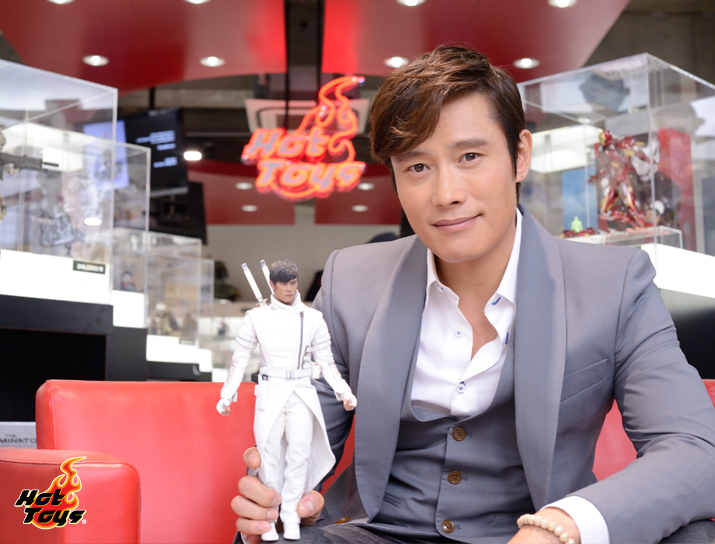 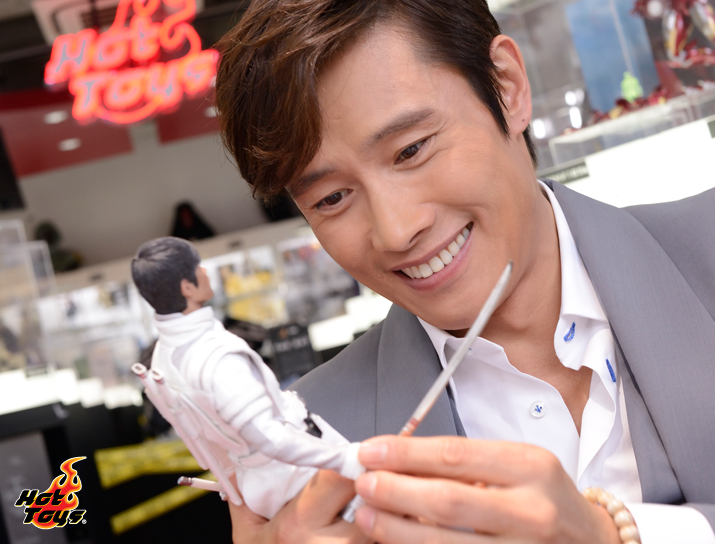 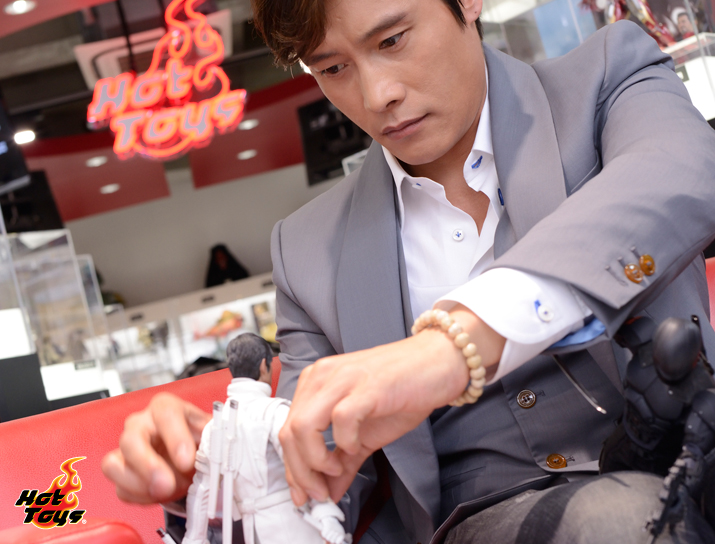 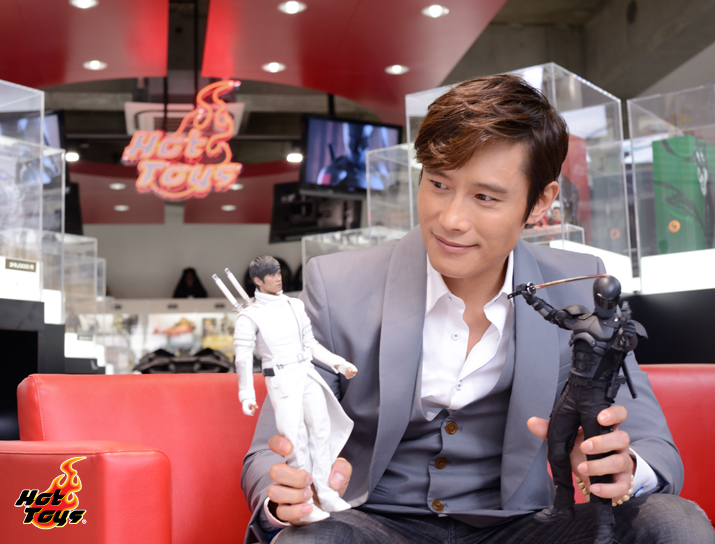 While Lee had seen the images of the G.I. Joe Retaliation Storm Shadow figure, he was absolutely blown away seeing it close-up! In addition to admiring the detail of the costume and props, the actor commented, “it has very accurately captured my face.”

When Hot Toys asked which character he would like to see from his previous films ‘miniaturized’ next, he chose his role from Korean-style spaghetti western The Good, The Bad, The Weird, in which he played Park Chang-yi, (The Bad). Lee explained, “He has a distinctive scar on his face and wears a very “cowboy-western” outfit – features which would probably make for an interesting figure.”