Over the weekend, Harrison Ford showed his heroic side as he came to the rescue of a woman involved in a car accident off a highway in California, helping the woman out of her vehicle. 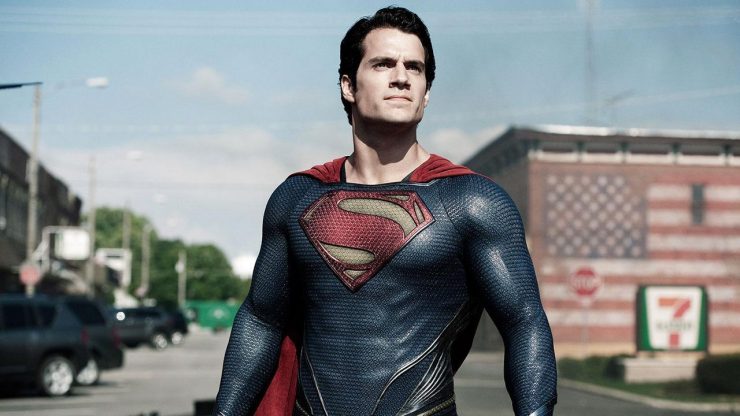 The Justice League had its debut over the weekend, opening to $281 Million worldwide. Following the film’s debut, the LA Times has reported that Henry Cavill is under contract for one more DC film as the powerful Kryptonian Superman. 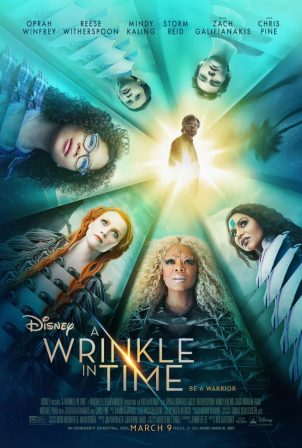 Disney has released a new trailer for Ava DuVernay’s upcoming film A Wrinkle in Time. The trippy film is based on Madeleine L’Engle’s beloved 1963 novel by the same name. 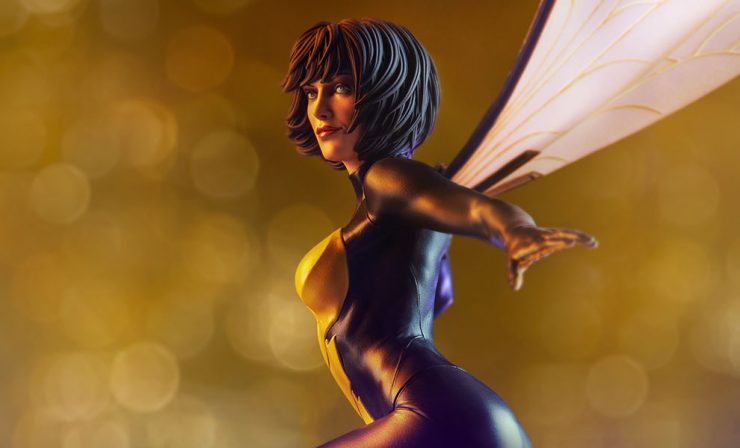 Director Peyton Reed has tweeted that Marvel’s upcoming Ant-Man and The Wasp has officially wrapped principal photography. The film release is set for July 6th, 2018.