Godzilla – the reviews are in!

Godzilla smashed into theaters this weekend, and news of a sequel is already making waves!

Here’s what Sideshow’s staff thought after seeing the King of the Monsters return to tear up the big screen.
Watch out, mild spoilers ahead… 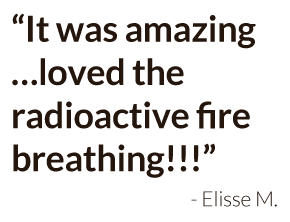 It reminded me of watching the old movies on TV when I was a kid. Good times! – Jennifer B.

This was my first Godzilla film, and it didn’t disappoint! I never thought I’d find myself rooting for a giant lizard. – Aimee S.

Godzilla had at least 25 pieces of flair dropping from the sky with paratroopers… – Dennis B. 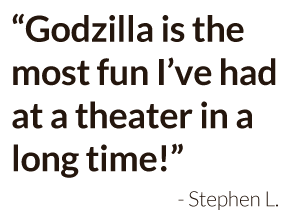 I LOVED the blue fire spittin’, ass kicking’ Godzilla. Were there humans in that film? Oh yeah, they did their jobs and ran from the falling rubble and battle-flung MUTOs. – Robin S.

I couldn’t think of a better setting than seeing monsters smash each other apart in luxurious Hawaii! – Christina L.

Although he had limited screen time, and a script that kept his lines few and far between, Godzilla used his 60 years of experience on the silver screen to take full advantage of the time he was given. He gave a powerful performance, and won our hearts with just a few roars. It’s rare that I get attached to a character… especially one that’s a giant atomic lizard! – Spencer H.

What did you think of the new Godzilla film? Tell us in the comments below! 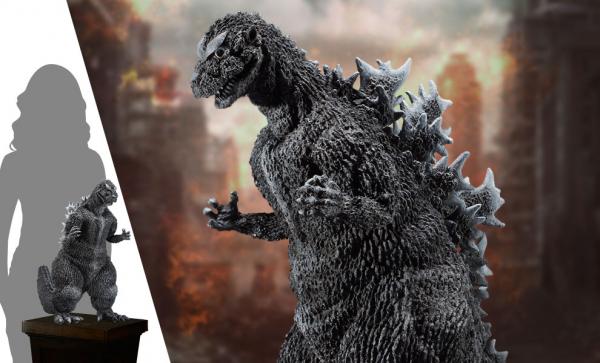 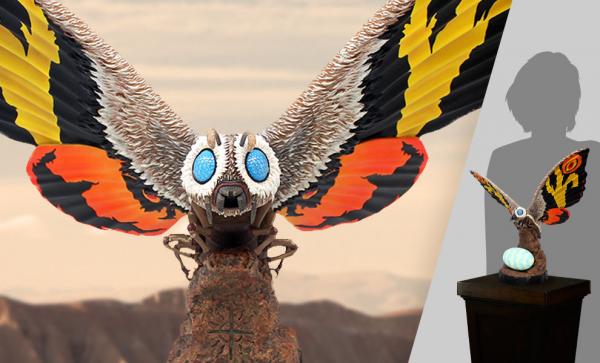 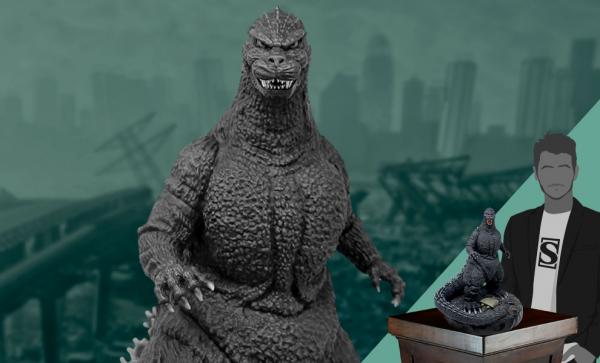 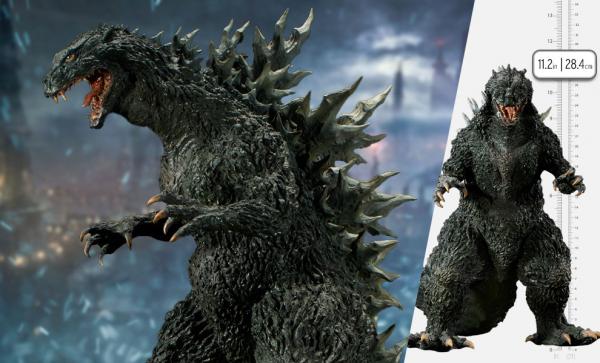