Just in time for the DVD and Blu-ray™ release of the visionary 2014 sci-fi action film presented by Warner Bros. Pictures and Legendary Pictures, Sideshow is proud to unleash the world’s most revered monster – Godzilla! 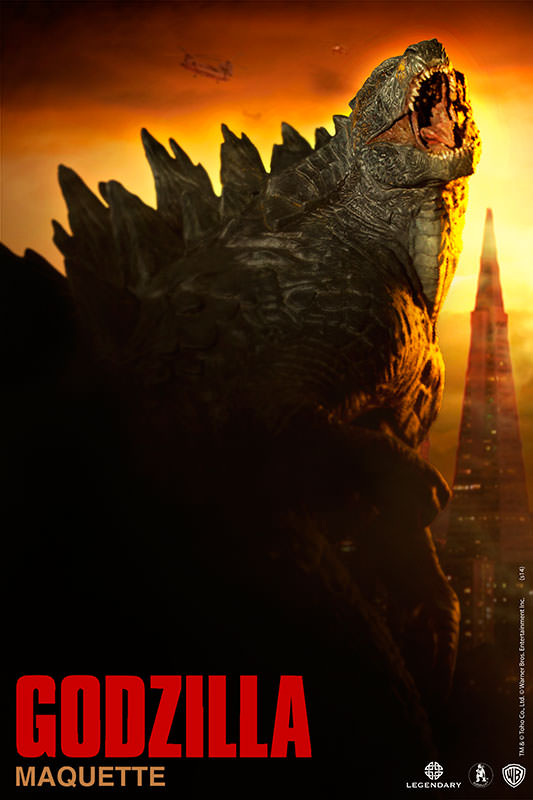 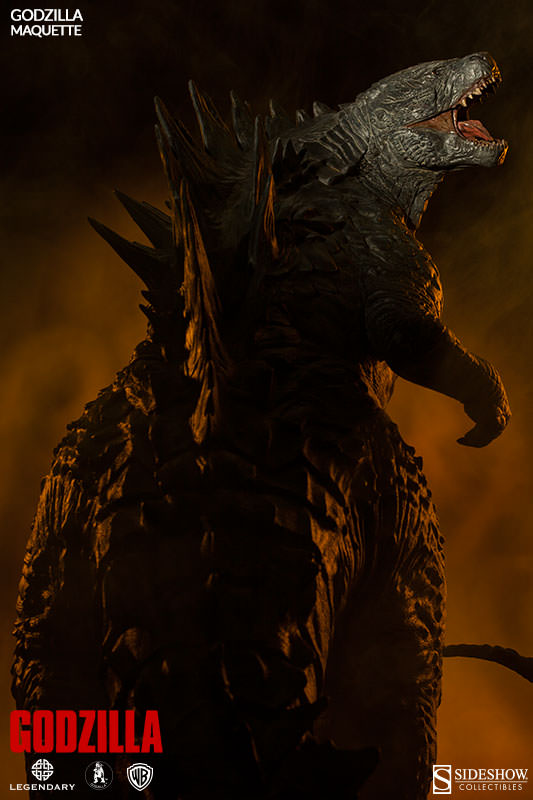 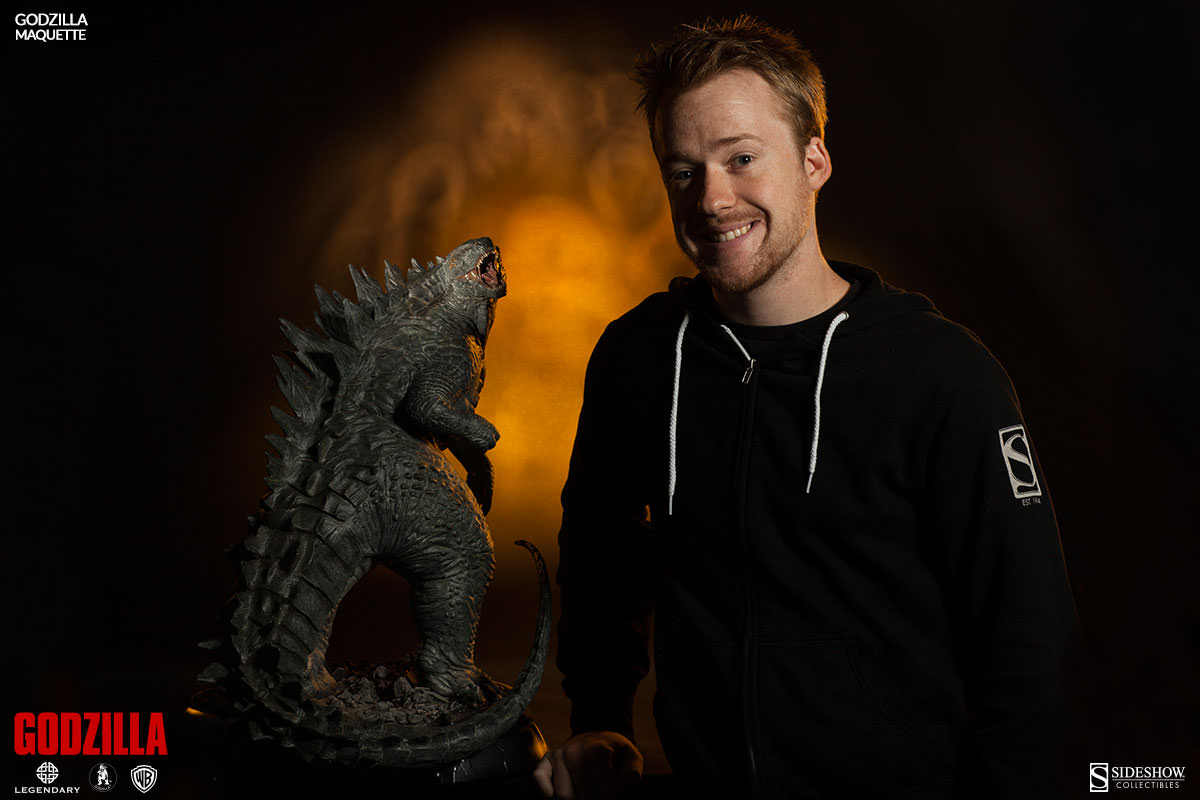 When mankind reawakens a titanic breed of terror, codenamed M.U.T.O.s (Massive Unidentified Terrestrial Organisms), our last hope for survival against these malevolent forces of nature might just lie with the most terrifying giant monster of them all. Designed and developed using original digital assets from the film, Godzilla arrives in all of his glory with awe-inspiring accuracy and detail. Dominating over a landscape reduced to rubble with his atomic roar, don’t miss your chance to bring home the big-screen behemoth with this epic work of art, a perfect tribute to the King of the Monsters! 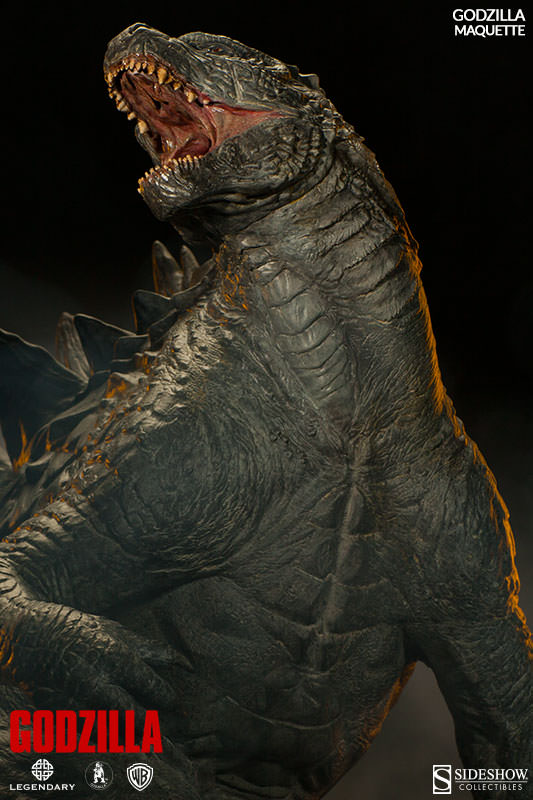 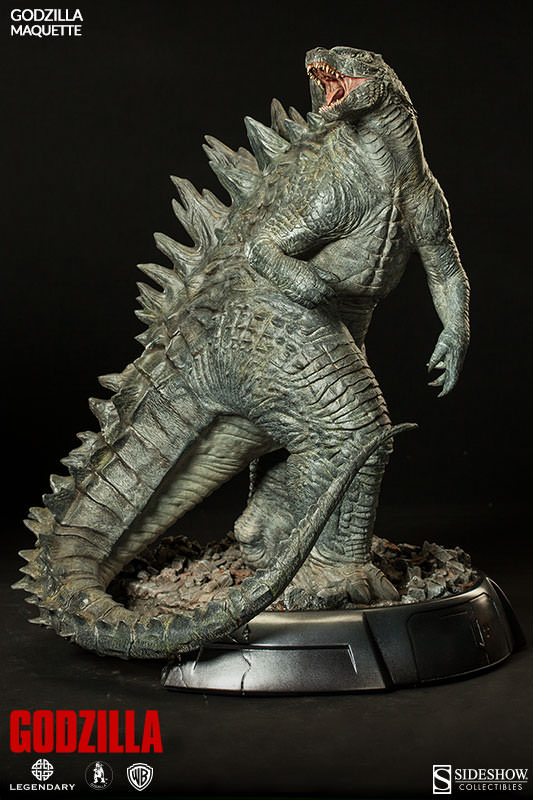 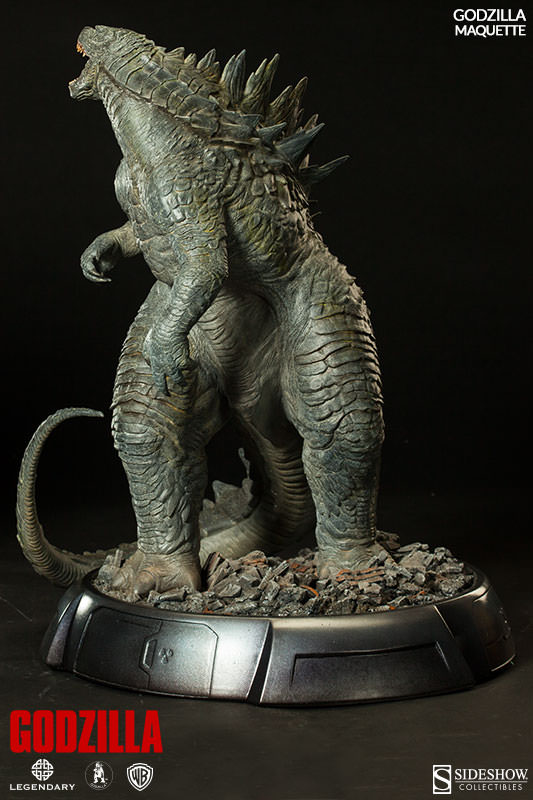 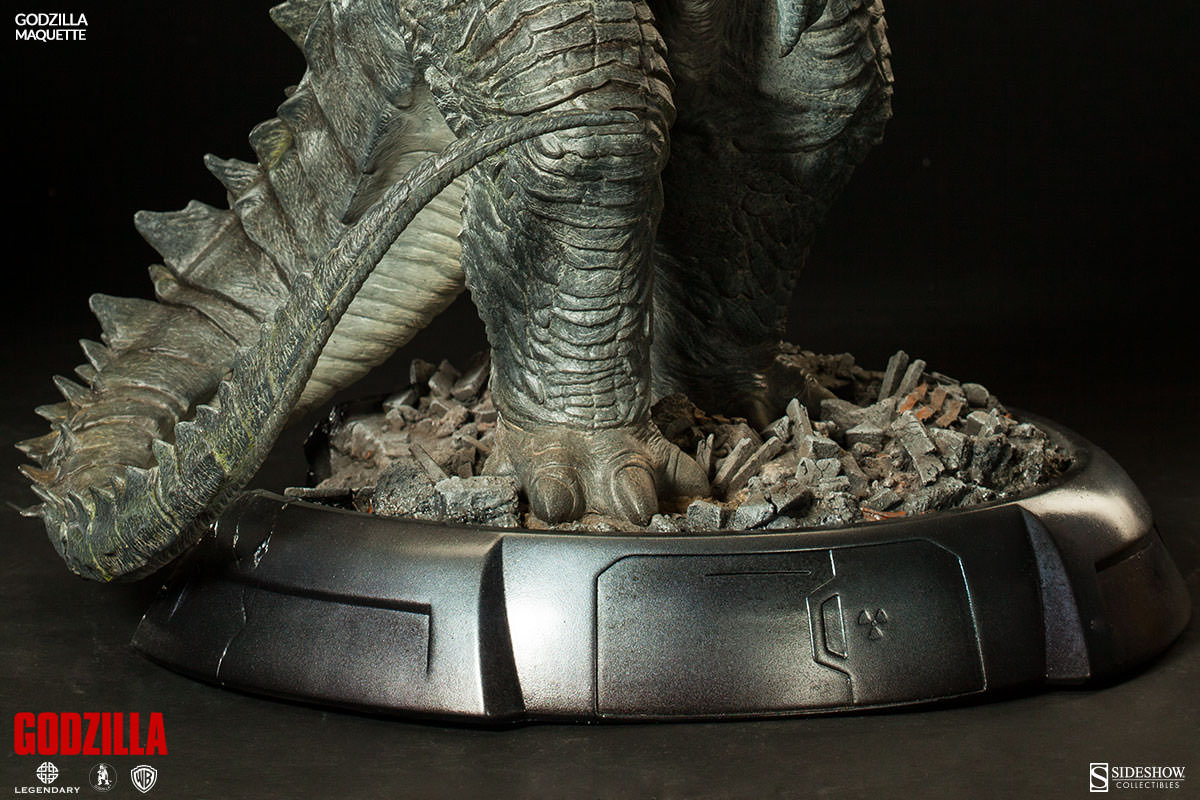 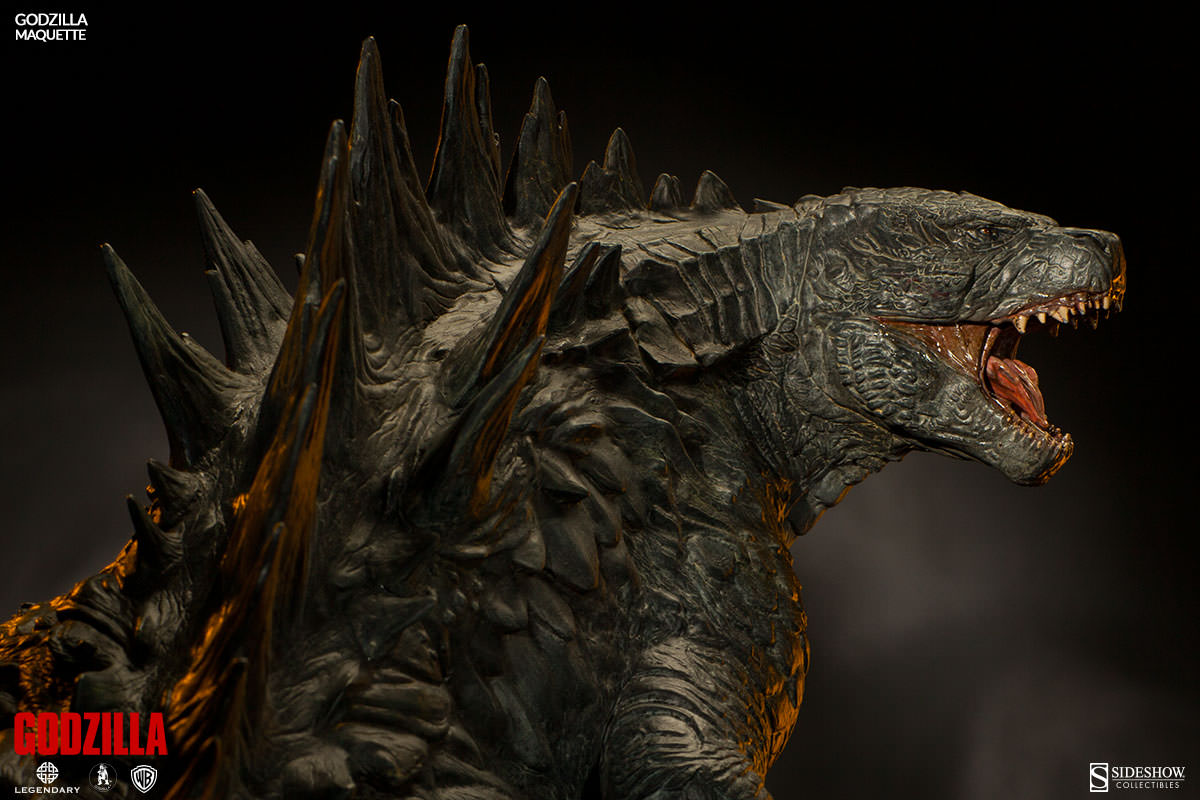